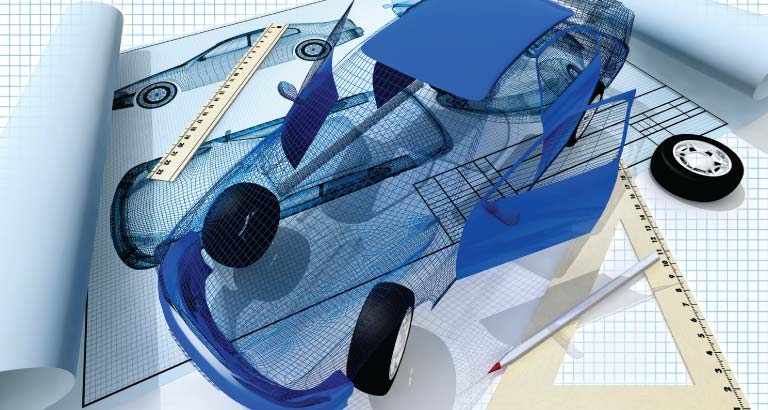 Most cars are designed quite well, and modern vehicles are built better today than ever before, getting great fuel mileage and lasting 150,000 miles or more with minimum maintenance.

Sadly, some design stuff on cars makes me wonder if the guys in suits designing cars ever fully put themselves in the shoes – or seats even – of the driver they hope will buy them. Maybe that’s an idea to ensure that all features operate as they should do and are as efficient as design intended? Over my many years of driving, both owned and rented cars, I have come across what I can only describe as bad design and confounding engineering. If you have had any of the experiences with a vehicle with some of these ‘features’, you have my sympathy!

Another of my cars has the battery located under the rear seat. To give or receive a jump-start requires skills akin to Michael Collins on Apollo 11 manoeuvring to dock with the Lunar Module. Now you'd think they'd at least make the battery easy to get to – you KNOW the battery will fail before the car wears out!

Centuries ago, I owned a Fiat X19. The boot was opened by a lever/wire arrangement to the lock. The wire broke; in short, I had to dismantle half the car for access into the boot to replace the wire. 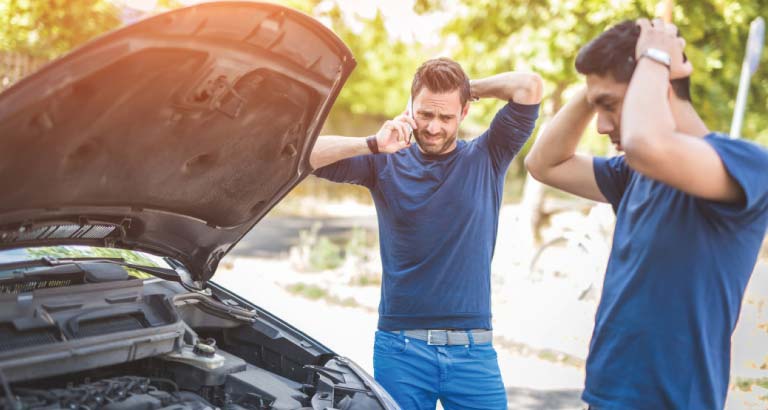 With numerous rental cars, I have, over the years, spent forever trying to establish how to open a bewildering array of fuel caps. I think they are deliberately placed in the most obtuse place, just to confound drivers like me!

A few years ago, I rented a BMW – it took 10 minutes to figure out how to start it. The friend I was travelling with, who had, perhaps unwisely, dispatched me to the rental company for collection of the car, thought I'd gotten lost. I had, at least mentally!

Renting a Peugeot car once, I couldn't open the boot. Had I been able to locate the lever, I’m sure I would have been able to open it. Eventually, I found a dealer showroom and was introduced to the elusive lever. It was inside the ‘zero’ of the ‘205’ model number. Now who would have guessed?

Anecdotes from friends on this subject revealed some of the more amusingly idiotic designs. One of the more memorable ones was a German car with the cup holder placed next to the GPS controller. Hey, car designers, coffee and electrics – maybe not the best bedfellows?!

Any funny car experiences from your side?
Email me at [email protected]