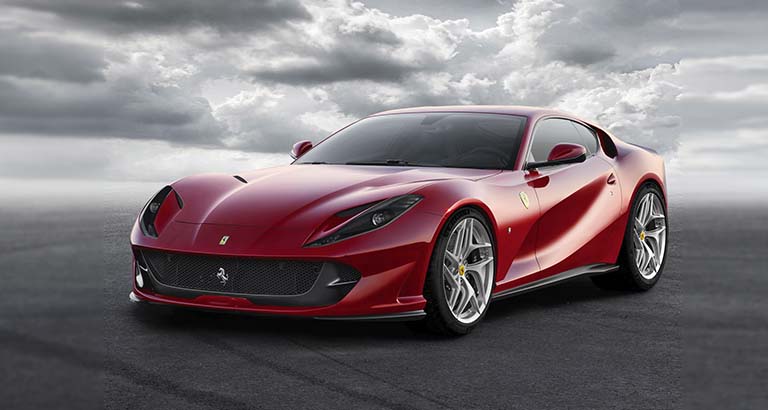 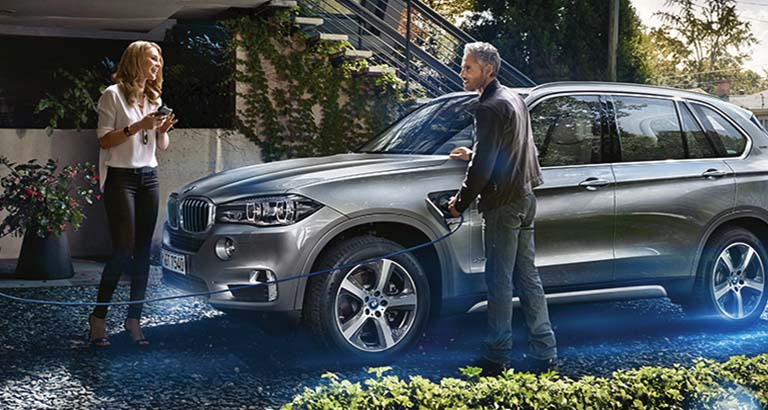 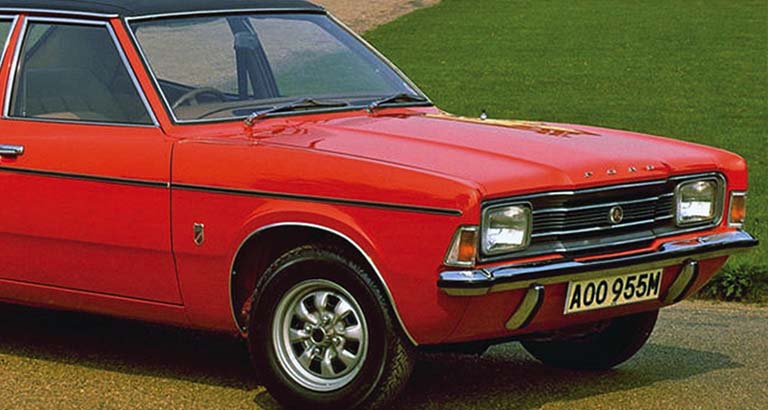 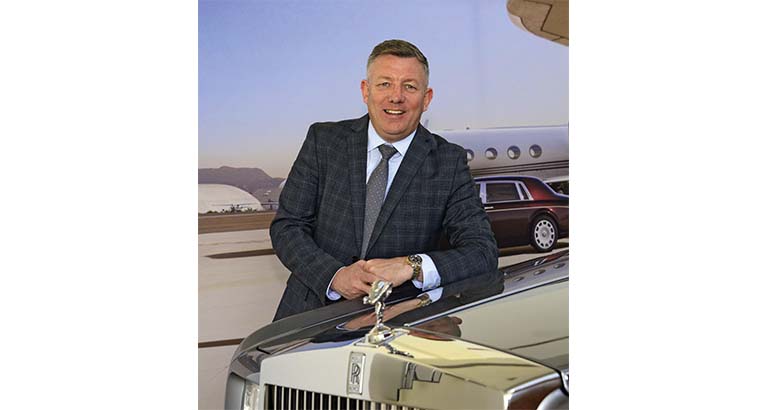 With a passion for all things automotive, David McGoldrick is a self-proclaimed petrol-head. He chats about his new role at one of the biggest car dealerships in the Kingdom and about the future of the industry.

David’s passion for motors started at a young age, when he used to play on the floor with his cars. His father, who worked closely with the industry and later owned a workshop and taxi business, played a big role in igniting his interest. “Dad was always tinkering with cars; he was from a technical, mechanical sort of background,” he reminisces. “In the summer holidays, when other children were out, I was in the garage changing wheels, covered in oil.”

A native of Liverpool, UK, home to some of the world’s leading automotive brands, David is very well versed with the motoring world and now brings his expertise to Bahrain at Euro Motors (EM) as the general manager of the BMW Group (Rolls-Royce, BMW and Mini).

Having worked with various brands like Volkswagen, Skoda and Porsche, David’s vast experience has predominantly been with BMW in the UK, where he first joined the company in the ‘80s, with an apprenticeship as a technician. After a short stint in financial services, he returned to the industry in the mid-‘90s with car sales and worked his way through different ranks, leading up to general manager.

“Before coming to Bahrain, I was working in Volkswagen in Chester for Inchcape, one of its biggest sites in the UK,” he says. “I had new cars, used cars, and responsibilities for the Inchcape division of Bodyshop – so we looked after Mercedes-Benz, Volkswagen, Jaguar and Land Rover Bodyshop.

“I had initially looked at coming out to the Middle East 10 years ago. I toyed with the idea of seeing if the skills were transferable to another market. It’s different over here because, in the Middle East, it’s what’s called an ‘importer market’, so working for Euro Motors, we’re the sole importer of BMW, Rolls- Royce, Jaguar, Ferrari and Maserati in the Kingdom. But in the UK, you work for a national sales company, which is BMW UK, so while it’s selling cars, it’s just a very different structure.”

David also has general manager responsibilities for Ferrari and Maserati. Additionally, he looks after the EM Bodyshop and EM outlet site, as well as BMW bikes, and is accountable for delivering agreed financial budgets for both EM and the brand partners. He’s certainly had his hands full since he arrived but seems to enjoy the rush of it, saying: “One of the exciting things about coming here was to deliver the Ferrari-Maserati dealership because that was halfway through when I got here in August, so with the support of the team we delivered that on plan and within budget.”

With major plans up his sleeve, David is particularly enthusiastic about a couple of new ideas, one of which is the outlet business, which will bring a different concept to retail and used vehicles within the Kingdom. “For pre-owned cars that sit outside the BMW Premium Select Standards, we will still offer these cars and sell them online through the EM outlet – so it will be a digital platform online,” he adds.

To tie in with this project, a new Euro Motors website will be introduced. David’s aim is to bring a different strategy for car buyers on the island and he’s confident that it will work, as it’s a tried and tested model, one that he was heavily involved with in the UK. He says: “The economy is tough at the moment as people aren’t buying as many new cars as they were. But there’s still a requirement for cars. People still need cars in this country because the transport infrastructure isn’t brilliant, so I think there is a place to buy a quality premium used car with the backend of Euro Motors.”

With the current economic situation, David has had a challenging six months – looking at ways to entice the customers back into the showrooms and at the business as a whole. “So, we’ve done a cost analysis right throughout the business, and there’s been some streamlining for sure,” he explains. “We’ve had to look at what we’re selling and what our mix is, so maybe not always selling 7-series and 5-series, but putting all the cars in a range and making them more affordable.

“It’s forced us to look more at the ownership cycle of our cars – maybe people don’t want to invest all of their capital in a car, maybe they’re willing to take the risk on lease. So, we’re doing a lot more work on lease ownership of vehicles. Making sure that we’re competitive in the marketplace, particularly on the service side and parts side.”

And of the near future, he says: “I’m hoping that Bahrain has an interesting and exciting quarter one, up to halfyear. We’re geared up for it; we’ve got plenty of cars around us, offers and deals. We’ve got lots of new cars coming with new X2 range and the new X3 at the moment is our new car. We’ve also got some interesting models coming at the end of this year – with the X7 and the 8-series – great cars for this range.

“On the Rolls-Royce side, we’ve got Cullinan coming at the end of the year; new Phantom has just arrived with lots of interest in all models in the range. It’s a very interesting time for Ferrari – 812 – superfast – is the car at the moment, closely followed up by Portofino and also Maserati Levante. So, we’re very fortunate that our brand partners have chosen such fabulous cars for us to sell this year.”

With 240 staff under his supervision, David tries to keep them all engaged as best as he can, and says: “I’m tasking this year to look beyond just selling cars. This year is about customers, about making sure that we’re getting our message out to them, inviting them in, pointing, demonstrating the features and benefits of the cars, and letting people make a choice.

“We’ve just got to work harder with what we’re doing. We’ve got to make sure that we’re ready to retail. There’s still an idea that we’re a car dealer; we’re not, we’re a car retailer.”

When asked about driverless cars, he says: “Electric cars are coming. It’s like the tide’s coming in at the end of the day; you can’t stop it. Thank God that we work for BMW, which is a brand that’s right at the forefront. We’re in the right place with the right brand. The range of hybrid BMWs is already in Europe and America. So, they haven’t got to start again, they’ve just got to bring the car to this market. We’re going to see a greater range of 3-series hybrid cars coming this year. But I think the gamechanger will be when we get something like X4, X5, X6 hybrid cars here.”

David’s first car was a Ford Cortina, Mark III, TEM 853M. But he’s come a long way since then, and although he makes light of his high-pressured job, others may disagree when he says: “Our job’s relatively simple – we sell cars and parts and we also fix things, and that’s about it.”

Making the most of his time here, David is enjoying the fabulous weather, the whole social scene, which is “unbelievably friendly” and safe. Most of all, the work-life balance, which he says is a lot more ‘in tune’ and family focused than in the UK.