A Journey Through Motoring 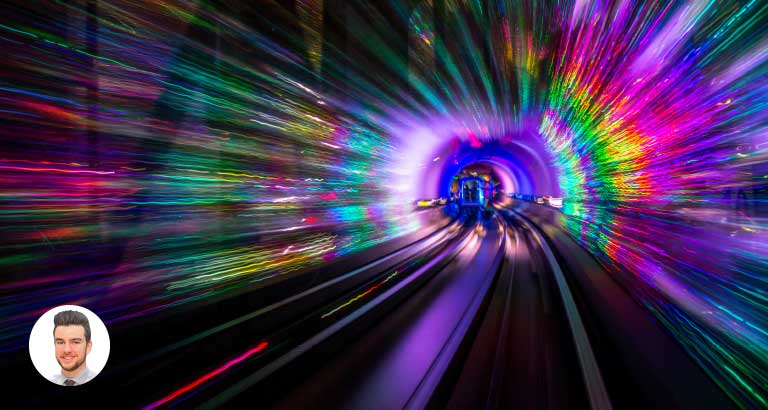 The motoring industry is one of the fastest-moving in the world, with new models and technologies rolling off conveyor belts at a rapid pace. This month, as we celebrate Bahrain This Month’s 25th anniversary, Kristian Harrison looks back at how things have changed since 1997.

A quarter of a century doesn’t seem too long in the grand scheme of things. The merest drop in the ocean that is the history of the world. Yet, looking back to the late-90s and what cars were like in my earliest years, it’s remarkable just how far they have come!

I delved down a rabbit hole of specs, statistics and photos from the time and was pretty amazed at what I found! Here are some of my favourites:

Entertainment
If there’s one other industry which moves just as spritely as motoring, it’s entertainment. Back in the late Nineties, most cars had AM radio (FM was a luxury!) and a tape deck for cassettes. Any kids reading this might have to ask their parents what they even are, but if you really want to feel old, then consider that CD players have been and gone, as have AUX sockets as standard. Now, with our urge and compulsion to stay connected at all times, designers are struggling to keep up. Even USB connections are considered cumbersome with those fiddly wires. Now, it’s all about voice activated controls, Bluetooth connectivity and the likes of Apple CarPlay and Android Auto, all designed to keep us constantly connected.

Driver Assistance
Backing into small spaces, parallel parking or even just checking your blind spot have all become easier tasks to perform. Manoeuvres that once required the assistance of a second person have been made redundant with a whole array of assistive technology including rear view cameras, integrated cameras and sensors which tell us our proximity to other cars and walls with a buffet of beeps. 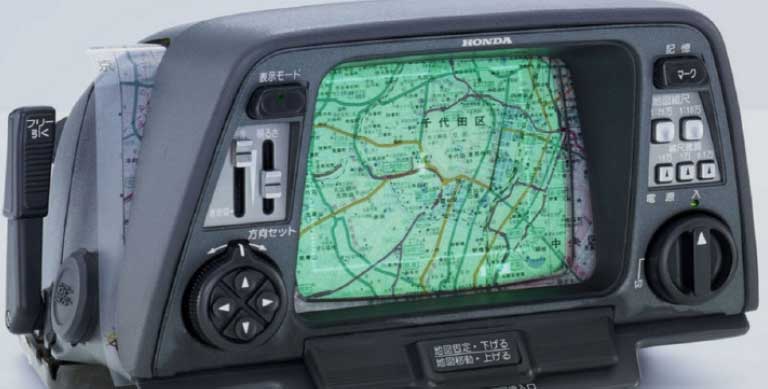 Navigation
There were versions of GPS sat-nav systems built in from the early-90s, but the US military added interference to the signals as they guarded the technology closely. In 2000, US President Bill Clinton ordered the military to stop scrambling GPS signals and open the technology up to everyone. Now, navigation to within a metre is standard in most vehicles, usually integrated through your phone. 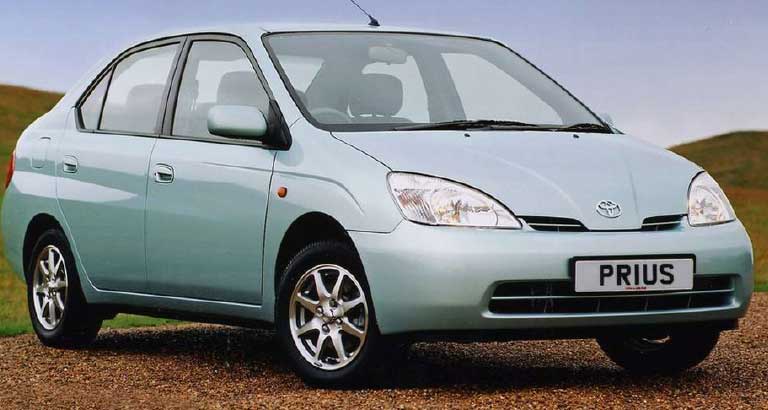 Hybrid/Electrical Vehicles
By the turn of the millennium, bigger was better as powerful gas guzzlers came to the fore. Meanwhile, adding a hybrid motor to a petrol engine was deemed unworkable until Toyota sought a way and invented the Prius, taking the world by storm. Today every carmaker is working on hybrid or fully electric vehicles and is set to reinvent the industry for years to come as batteries become the new petrol.

Comfort
The actual design and construction of modern vehicles have become a key feature in the automotive process. Ergonomically designed dashes and chairs are kitted out with steering mounted controls and electronic lumbar support. Better interior materials, sleeker and more sophisticated interior designs and luxury editions such as heated and ventilated seats are all features that are, more often than not, included as a standard. Auto seat adjustment and memory functions are becoming more and more common... back in our day, we had to wind our own windows down or actually turn the key to unlock the doors and start the ignition!

The Next 25 Years
When Bahrain This Month celebrates its golden anniversary (inshallah!) in 2047, what will cars look like then? They’ll almost certainly be fully electric but also driverless too with an array of sensors rendering human input largely redundant bar emergencies.

Touchscreens will be a thing of the past with mere gestures being enough to communicate with your car. It’ll be almost impossible to have your car stolen too as entry and start will be determined by biometrics (retina scanners and fingerprints). One thing is for sure, we’ll all be laughing at how cumbersome and old-fashioned things seem now, with plenty of parents proclaiming ‘back in our day, son…’!