A Life of Speed 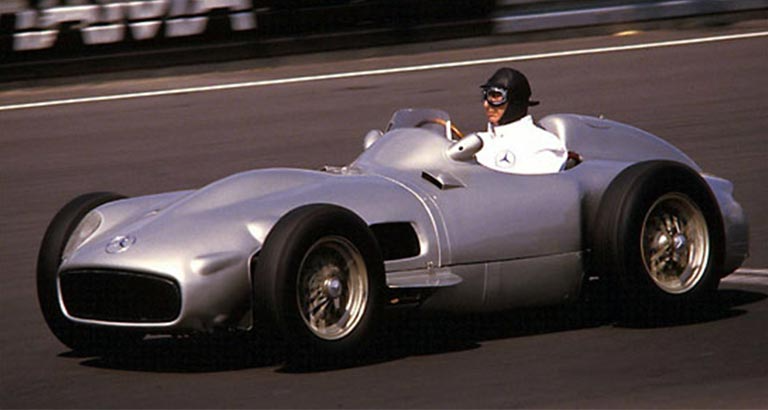 One name in motorsport racing. It evokes awe in race drivers. Fangio.

Apart from cars, sport is a huge interest in my life. Golf, tennis, football and F1, to name a few, are just some of the interests I while away my time with- I’m a dab hand with the ironing also mind you - not that the missus would concur with that! Thankfully, F1 has survived many of the sports denied our access due to COVID-19 restrictions.

Now, love it or hate it, F1 is a glamour sport. The noise, colour and - let’s not forget the money - all add up to theatre on four wheels - perchance its survival in COVID-19 times?! Undoubtedly, F1 has served up many moments that shall be forever etched in the minds of F1 fans. F1 has also provided some brilliant race car themed movies - Ferrari v Ford, Rush and Senna, to name a few. However, a recent, and truly enjoyable Netflix offering that recently caught my eye, was that about Juan Manuel Fangio called, ‘A Life of Speed: Juan Manuel Fangio Story’, which was only enhanced by the narration provided by Jackie (ahem, “Sir” Jackie Stewart).

In an era when comparisons of sporting greats across various time periods are often made - think Woods or Nicklaus, Federer or Laver - you get my drift, such comparisons also occur within F1, especially given the unfortunate enforced retirement of the great Schumi and the modern-day acclaim of Sir Lewis.

Although Fangio’s star was at its zenith many moons ago, there are a vast percentage of F1 fans that might consider Juan Fangio the man to be right up there and, were he here today, to be in front of, or at least nipping at the tail lights, of the aforementioned racing drivers. 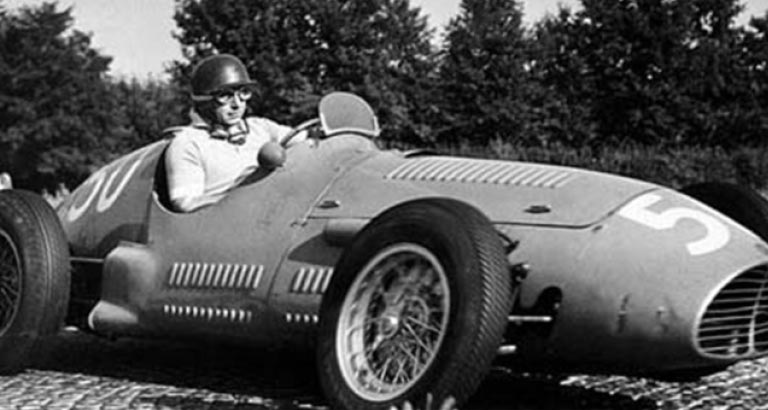 I think one of Fangio’s races that makes one stand back and simply think “wow”, was the German Grand Prix in 1957 at Nürburgring. In case you weren’t a spectator-no, I wasn’t either- let me refresh your memory. The race consisted of 22 laps of a grueling 28km circuit. Fangio noticed the Ferraris were starting on full tanks and planning zero pit stops so he started with a lighter half tank and soft tyres. The purpose of this of course was to make his car faster. He had built a lead of 30 seconds by the time he pitted, but a disastrous lost wheel nut cost him precious time. Getting back out, he was now a full minute behind the leader, only a chap named Mike Hawthorne. Fangio broke the track record nine times and drove like the devil to sneak in a victory by three seconds. Fangio was - quite understandably - exhausted for 48 hours after this feat. However, I’m sure his fatigue was somewhat alleviated on hearing that the race he had won was - at that time - acclaimed as the greatest race of modern times!

Fangio is accredited with having the highest win percentage ever, with a whopping 46.15 per cent of his races being victories and his career earned him five world championships with three different car manufacturers.

Not even Sir Lewis has emulated this .... yet.