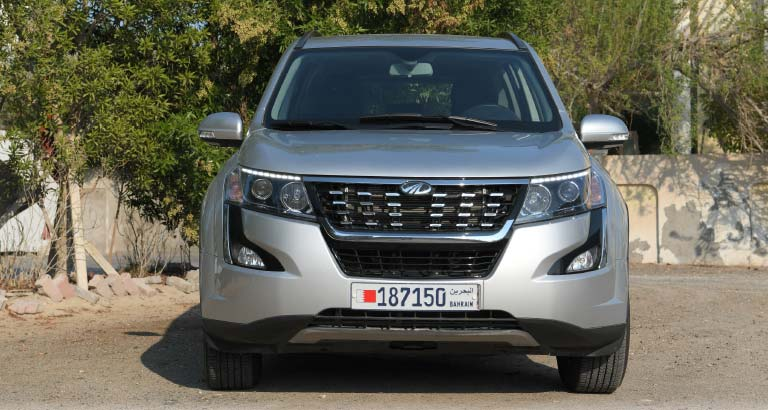 Mahindra is a car manufacturer that is quite possibly unknown to many, outside of the Indian community. It certainly was to me until I had the offer of test-driving it recently.

A part of Mahindra Group, Mahindra and Mahindra (M&M) Limited is an Indian-based automobile company with headquarters in Mumbai. Eight years ago, the brand acquired the Korean automotive company Ssangyong and has also partnered with Ford in India; the first jointly developed products from this alliance are expected in 2020.

The company has, I discovered to my surprise, a global presence and its manufactured vehicles include SUVs, pick-ups, electric vehicles, buses, trucks and two-wheelers, to name but a few. A very impressive list indeed. 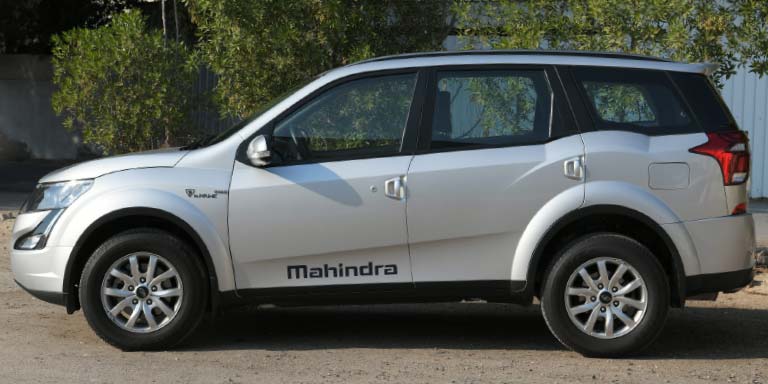 The vehicle I took for a spin was the XUV500 2018 model, the new version and dubbed the “plush new XUV500” – the original model was 2015. This 2018 version has had cosmetic uplifting on interior, exterior and under the hood. On the bodywork, there are noticeable and bold improvements to the grill, namely the addition of chrome surrounds and inserts, which I feel lend a raised premium factor to the vehicle. The side profile is similar to the previous model, but alloy wheels and yet more chrome bump up the oomph factor also. The rear view is boosted in appearance with wicked tail lamps and a muscular tail gate.

The facelift carries over into the interior; essentially more plush fabrics and a faux leather dashboard surround. Highlights of the interior for me were the invitingly large seats upholstered in quilted leather. Easy to understand then why the XUV500 is one of the more popular Mahindras in India, along with the Scorpio and Bolero models. It has certainly earned its place in the SUV category, with its respectable rivals including the Tata Hexa, Jeep Compass and the Hyundai Tucson.

Driving it was indeed easy and comfortable. With a six-speed transmission and the renowned 2.2-litre mHawk four-cylinder engine which has been boosted from 140 to 155bhp. A torque of [email protected]/min and the addition of a new electric variable turbo charger have further helped increase its performance.

Driving controls offer both automatic and manual options and the XUV500’s body size gives you a secure feeling on the road. The interior has the potential to sit seven, if the fold-out seats in the trunk are utilised. I was also particularly impressed with the large-screen infotainment system, the features of which are comparable to more widely known manufacturers of SUVs currently in the market.

If I was to be picky – just doing my job you understand – it would be the quality of the interior plastics, for example the centre console and gear stick. Mahindra could bring this point up at the next board meeting perhaps?!

At a starting price of BD7,200, you get an awful lot of SUV for your dinars.

The dealer in Bahrain for Mahindra is Mohamed Jalal and Sons, who secured the dealership following many years of negotiation.