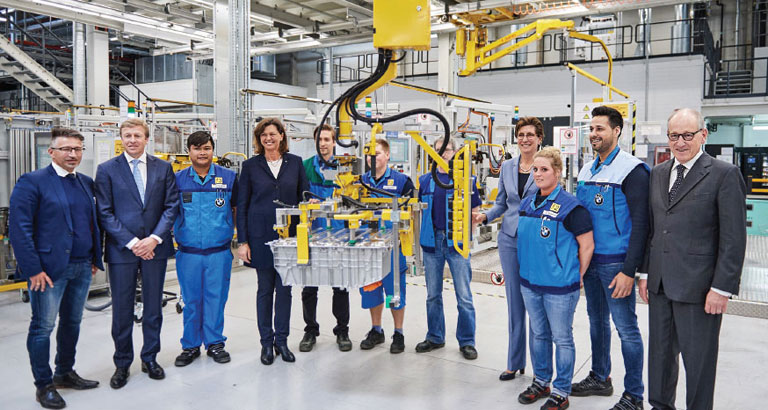 The BMW Group will be producing the fully electric BMW iNext at its Dingolfing plant in 2021.

Oliver Zipse, a member of the company’s board of management, says: “This decision will further strengthen our German production locations, which, with their innovation capabilities, play a leading role all across our production network. In the area of electro-mobility, in particular, our aim is to ensure end-to-end systems expertise within the company.”

The group already produces nine electric models, including eight plug-in hybrids. The electric BMW i3, which is manufactured at the company’s plant in Leipzig, will be joined by the first fully electric MINI in 2019, a fully electric BMW X3 in 2020 and the BMW iNEXT from 2021.

Oliver adds: “Going forward, the BMW production system will create structures that enable our facilities to build models with a combustion engine, plug-in hybrid or fully electric drive train at the same time. This will give us unique flexibility and put us in an optimal position on the cost side.”

Dr Andreas Wendt, head of the Dingolfing plant, says: “We have a lot of experience and expertise in ramping up complex products – making it the ideal location for production of the BMW iNEXT. With its pure-electric drive train, larger dimensions and new technologies, such as autonomous driving and digital connectivity, the new model will be a real innovation driver. We are proud to have the opportunity to build this car here in Dingolfing.”

The BMW Group has invested more than 100 million euros in electro-mobility at the Dingolfing site to date, making the plant more competitive for the future and securing jobs. Several hundred employees already work in areas related to e-mobility. Further jobs will be created over the medium term as production ramps up. 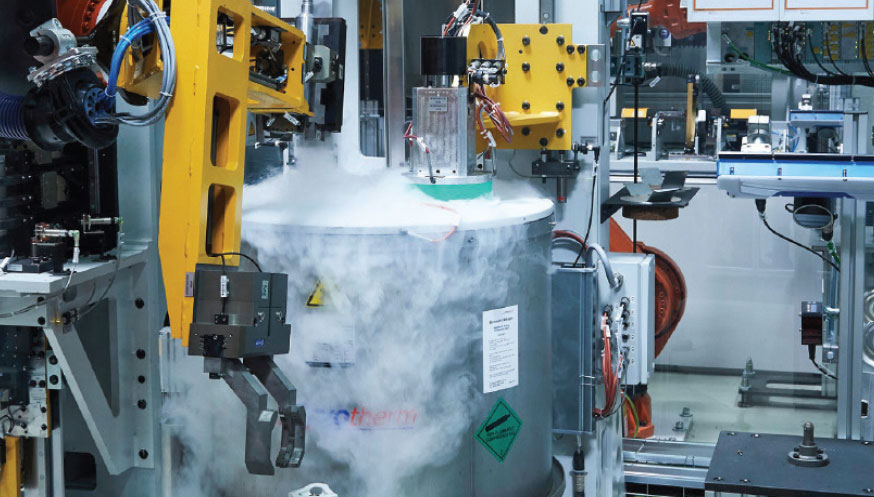 By 2025, electrified vehicles are estimated to account for between 15 and 25 per cent of sales. With its high level of flexibility, the production system can respond quickly to changing market demands and will be able to integrate different drive forms directly into ongoing production as required.

Ilka Horstmeier, head of production engines and electrified powertrains, says: “Flexibility is a key success factor in production of electric drive components. Our adaptive production system is responsive and innovative. If needed, we can double our manufacturing volumes in the space of 12 months and respond quickly to growing customer demand.

“Thanks to our standardised modular system for so-called eDrive components, we are also capable of producing electric engines and high-voltage batteries with different sizes, performance and structural shape. We can increase the percentage of electric drive trains in line with demand in individual sales regions.”