A Race to Remember! 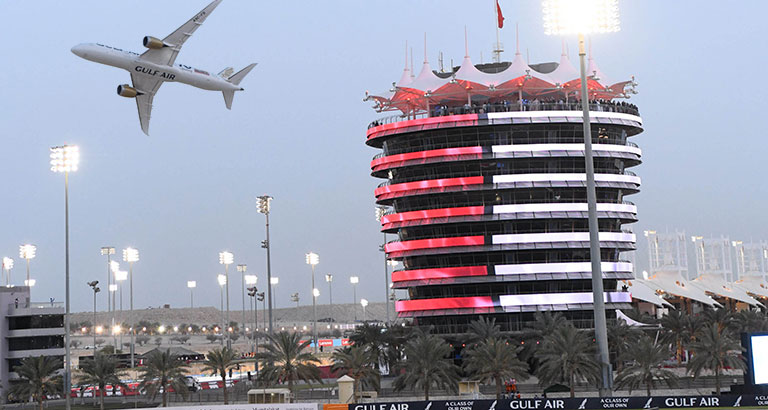 Bahrain thrills fans both, on and off-track, during the F1 Gulf Air Bahrain Grand Prix 2022.

The Kingdom of Bahrain ushered in a new era of Formula One as the Bahrain International Circuit hosted the inaugural race of the 2022 F1 season in front of a record crowd.

An incredible 35,000 fans flocked to the track for race day, the highest ever single-day attendance in the history of the event stretching back to the first race in 2004. Not only that, but the total attendance for the three-day weekend was 98,000, another record.

There were also more international fans than ever before, up 50 percent from 2019 (the last time the Bahrain race was open to all pre-pandemic), showing just how much our event is loved across the region and beyond.

Monaco’s Charles Leclerc won the epic 57-lap thriller for Ferrari, with the prancing horse celebrating a historic 1-2 as their other driver, Carlos Sainz, finished second amidst a firework extravaganza that lit up the Sakhir sky. Crowd favourite Lewis Hamilton of Mercedes took third place after late problems for both Red Bull cars saw them retire.

The entire event had a festival atmosphere, with a plethora of entertainers from across the globe delighting fans in the F1 village vending area. These colourful characters included dancers, musicians, clowns, magicians and more. 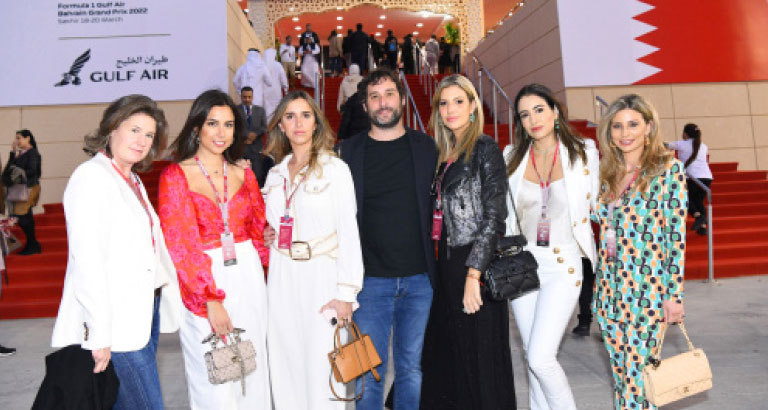 Undoubtedly, the highlight of the entire off-track programme was the spectacular concerts which once again thrilled the packed crowds and lit up the circuit. The back-to-back performances of globally-renowned DJs Don Diablo and Afrojack will be remembered for years to come and will no doubt join the pantheon of greatness shared by the guests of previous years.

As always, Bahrain This Month was there to capture these amazing moments and bring them to life for posterity. Check out our favourite snaps from across the weekend and relive the magic!