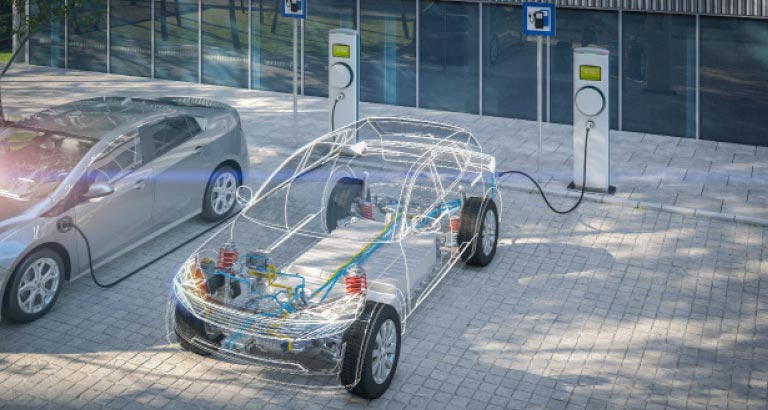 Watching Sky News the other day brought home the stark reminder that by the beginning of 2030 the UK government will not allow the further sale of any new combustion-driven cars. Ten percent of new cars sold in 2020 were electric or hybrid cars and the International Energy Agency projects that the current five million electric cars will increase to 140 million by 2030.

The US car manufacturing giant, Ford, for example, plan for 100% of their cars sold in Europe to be electric by 2030 and Ford intends to splurge a whopping $1bn converting their plant in Cologne to become their first exclusive electric vehicle facility in Europe. Undoubtedly, other car manufacturing companies will quickly scramble to follow suit. It was interesting to see in the paper here recently the launch of the McLaren Artura which is an EV hybrid. As McLaren is part owned by Mumtalakat, that’s a good sign for Bahrain’s further progression and commitment to going green also.

Now that’s all well and good. Think of the environmental benefits that will ensue from the cessation of combustion engines’ emissions?  So why do I find these reports somewhat perturbing? Well, for starters, we might expect it may deter many car buyers from buying a new car any time before 2030. Understandably, one might ask, why buy a car that you possibly wouldn’t be able to sell in a few years’ time? That may result in many lesser environmentally friendly vehicles remaining on the roads for longer than usual. Furthermore, this might result in many manufacturers’ profit-or lack thereof- disaster due to this downturn in demand as drivers hold onto their cars to the bitter end. 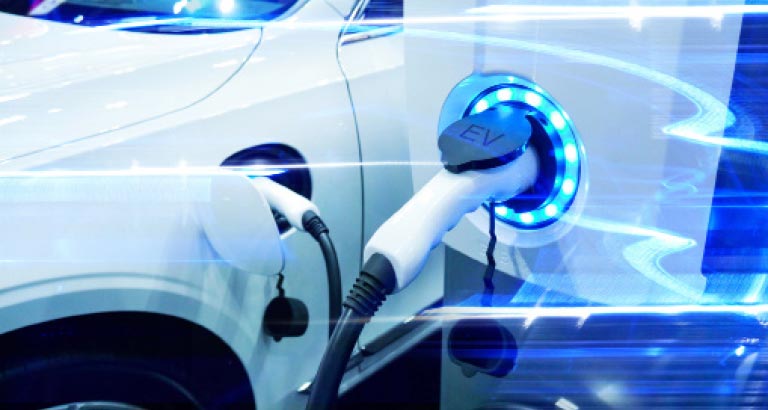 Classic car drivers shouldn’t feel too guilty about continuing to drive their flash set of wheels, though, as the carbon footprint of continuing to drive those cars is better than the carbon footprint which ensues in making a car. However, owners of such cars should bear in mind that governments, especially in the UK, plan to eventually remove all fossil fuel mobile dinosaurs from the road. There may come a time when the only way we might see these beautiful creations-Ferraris, Porsches, and so forth- will be on display in a museum or in a private collector’s exhibition. What a sad demise it will be to a wonderful chapter in the rich histories of these lovely creations.

At the moment, petrol filling stations hugely outweigh electric charging stations but this obviously has to change to the point where it may be difficult to fill up your tank as the balance changes. Who knows, maybe you might be able to order your delivery of lead-free on Amazon before long?! Here in Bahrain, I’m not even aware of any public charging stations on the island. With that in mind, I’m sure we’ll still be able to fill up our trusty, rusty motors with Mumtaz or Jayyid here for quite some time to come.