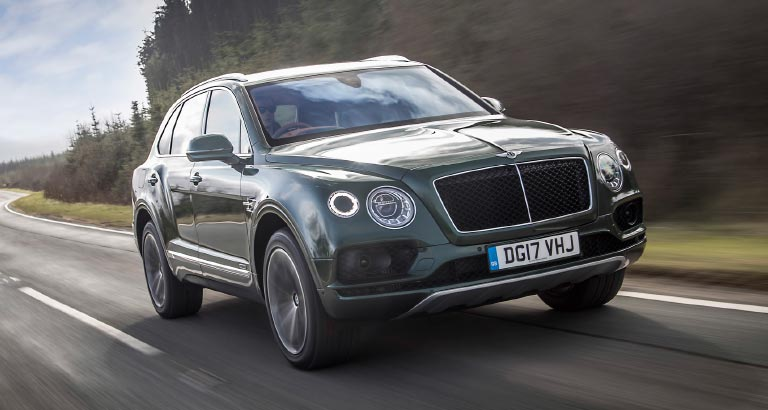 Dick Potter falls more than a little bit in love with a legend.

I am returned! Undoubtedly missed, by you my legions of fans? If not, I shall lay the blame squarely on the shoulders of Liz, who very kindly scribed in my absence. Thank you Liz – I’m still basking in her referring to me as “lovely Dick”. Indeed, Liz is very lovely herself! George, on the other hand? Well, best I crack on with the car article then!

So, I was in Belgium. Yes, Europe is in the grip of summer and needing a car for the duration of my two weeks, air-conditioning was absolutely on the top of my priority list. Staggering into Brussels and to the car hire desk after a long night flight, I was offered an upgrade. Not just any old upgrade mind you. “Would Sir care to have the Bentley Bentayga?” my tired ears heard. Would I ever! Euros – many Euros – were passed across the desk and I scampered off with the keys to this beauty!

Now, I have alluded to this vehicle – if you could reduce it to that – before, you may remember? That’s correct, in an article I wrote about the cars of footballers. My footballing days are well behind me I assure you, but, my penchant for luxury cars is not. The keys in my paw were to the 542hp, twin-turbo, V-8 engine version. Now, I confess to not having actually driven a Bentley before, much less the very successful SUV range. Always a first time eh? So, without further ado, one clambered inside.

“Filled with rich-smelling leathers, real wood and genuine metal accents, the Bentayga’s cabin boasts of being one of the most luxurious on sale today.” Thus goes the vehicle’s sales blurb. Thing is, they’re not far wrong here. The cabin is all that and then some. Buyers can customise just about everything, too – for many, many more Euros, or other currency, you understand. 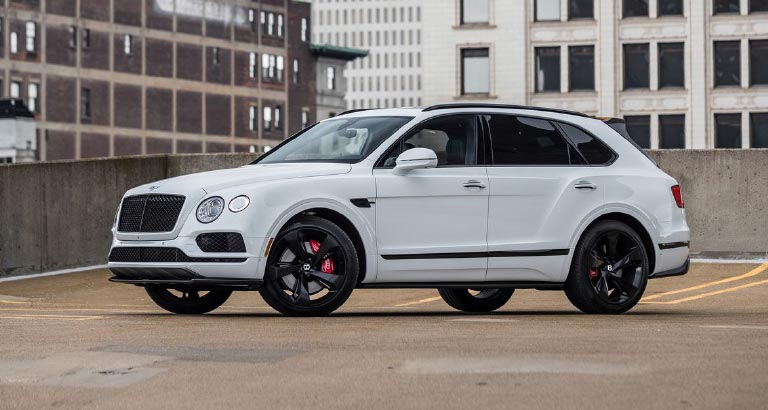 The interior can be configured to seat four via front and rear bucket seats or five if the rear bench seat is optioned. Plenty of standard extravagances – a panoramic sunroof, touchscreen infotainment and automated emergency braking, just to name a few – make the Bentayga a very well-equipped SUV indeed. I must confess that the first accoutrement my tired eyes furtively sought out was the famed Breitling dashboard clock. As I recall from my footballer article on this SUV, this clock was the primary reason I would have bought one. Oh to be so rich-stupid, or even such a great footballer!

On starting it up, those V-8s emitted a healthy burble which changed to an extremely hearty burble indeed as it went from zero to 60mph is less than four seconds as I hit the motorway. All Bentayga models, irrespective of what’s under the lid, utilise an eight-speed automatic transmission and come standard with all-wheel drive.

Belgium’s amazing motorways afforded me two weeks of sheer driving enjoyment with this gorgeous SUV. What Belgium afforded me in tall frosted glasses – to cope with the summer heat you understand – is another story!

Happy Motoring wherever you are this summer all!