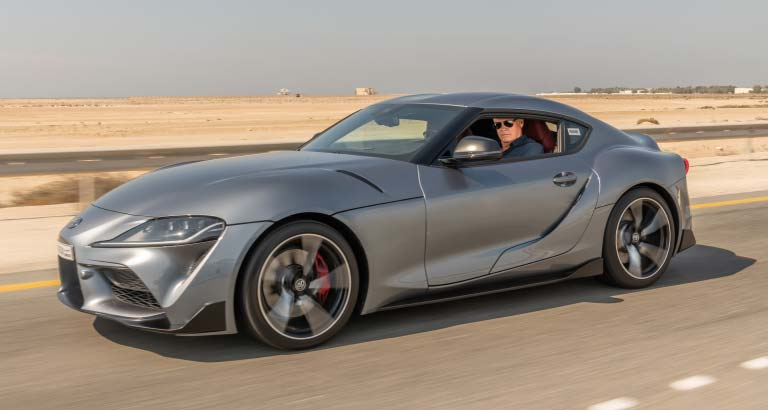 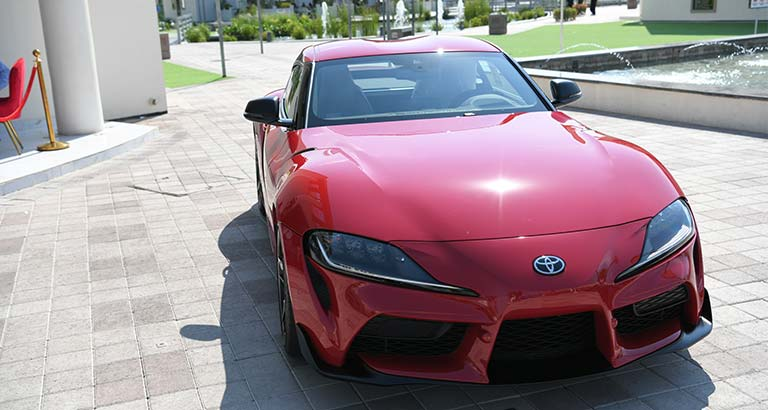 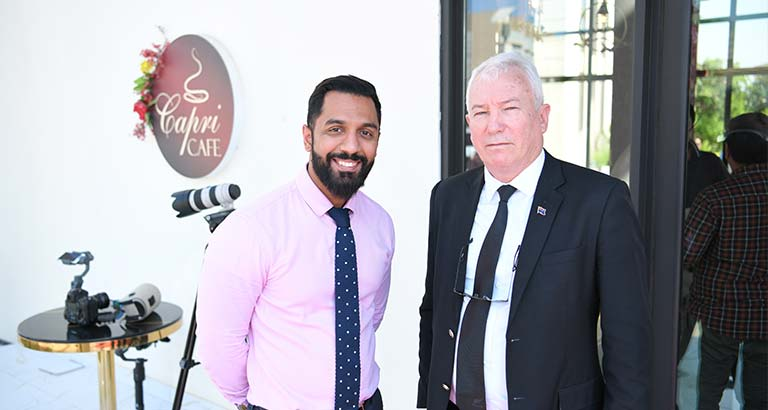 Reminiscent of the sleek and curvy Corvettes, the new 3lt Supra GR is like the familiar young girl next door – who suddenly grew up over winter and, in summer clothes, exhibited incredible curves and the looks of a stunning lady. After 17 years – it’s been a long winter for the Toyota Supra.

These cars are not for the faint hearted – driving along, intermingled with normal traffic, a large road cone was flung up in the air by a 4X4 in front – arching overhead and hurtling towards the Supra. Time stopped momentarily and so did this driver’s heart. In a situational driving crisis three things are needed to avoid a calamity – power, control and reliability. An immediate series of evasive action drills, that would have made James Bond smile, were executed instinctively and the cone was avoided. No damage was done except to my nerves – it was the closest shave I had all day... 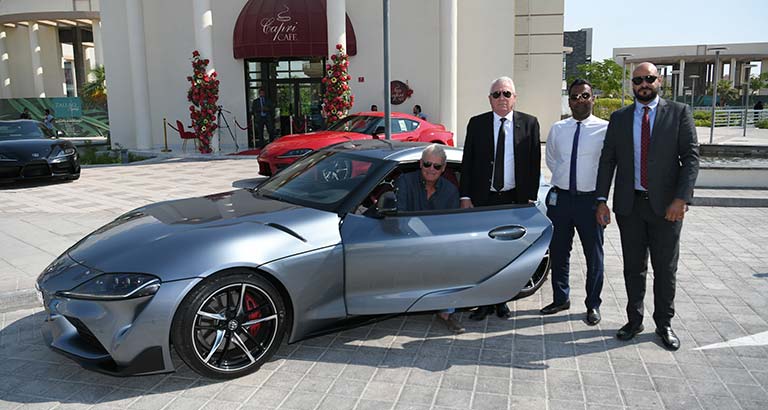 Under the bonnet of each of these cars lurks the kind of power that, when called on, will have you feeling that, if you touch another control, the car might suddenly sprout wings and lift off like a small jet aircraft launching into the air. The acceleration of the 335hp 3lt engine is magnificent and there is truly a momentary illusion of a Top Gun runway takeoff in process when you “hit the gas” and it shifts seamlessly through the eight-speed automatic transmission and into the upper range of the powerband.

Sitting in the “cockpit” of the new Supra GR the realisation of the need for CRM (Cockpit Resource Management) is clear – these are cars that are not only fast and powerful but that need understanding and skill to drive. Semi-autonomous is amazing – when there is something out of order the car will tell you and, if necessary, momentarily take control and, like a big brother, keep you out of trouble… 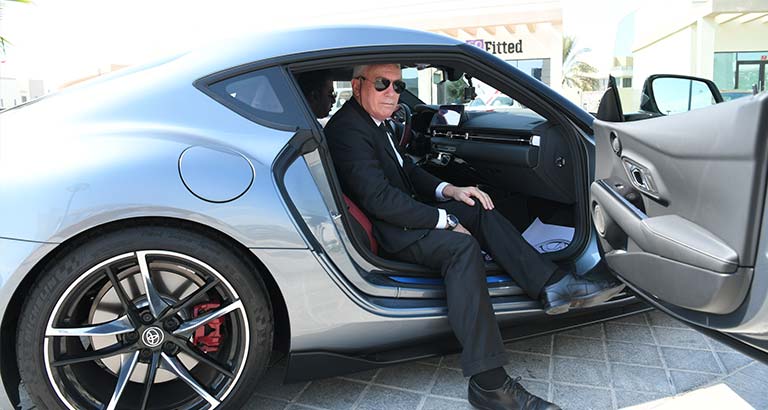 It feels a bit like the cockpit of a fighter aircraft when you first climb in, then you realise it has all the tools, technology, power and resources that Luke Skywalker the Jedi knight in Star Wars had in his X-Wing Starfighter and yet it feels as luxurious as the latest luxury sedan on the market at the same time. A discreet balancing act between performance and luxury is very evident and as they say in New Zealand “this one’s a keeper”.

The new Toyota Supra GR is available in eight different colors and, regardless of choice, the new Supra GR is a romantic car, something of intense beauty, attraction and desire which is also very high performance and its really easy to fall in love with… even after just one driving date.