BIC launches F1 2022: A Once in a Generation Event in Motorsport 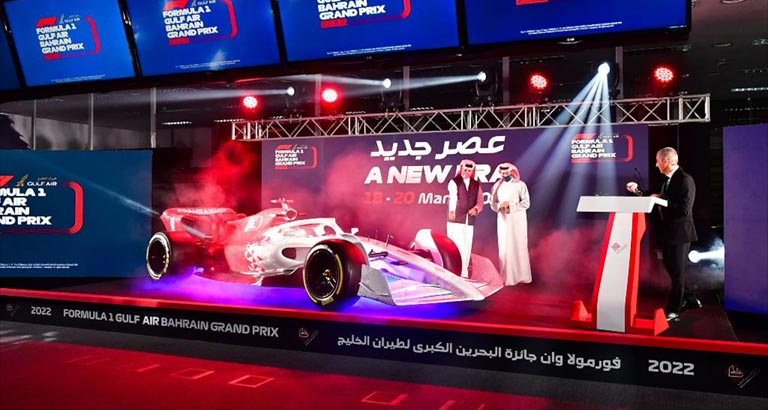 Bahrain International Circuit (BIC) has unveiled details of the 2022 Formula 1 Gulf Air Bahrain Grand Prix, a once in a generation event for fans. An incredible line-up of attractions both on and off the track was announced for the race weekend taking place from March 18 to March 20 in Sakhir as the first race of “A New Era” in F1.

The launch of the 18th edition of the Gulf Air Bahrain Grand Prix took place at a special press conference, which included the unveiling of the new 2022 F1 car, with a special Bahrain livery.

“Our 2022 race is a landmark moment for the sport. Fittingly being held under our slogan ‘A New Era’, the race will usher in the next chapter of F1 following perhaps the biggest revolution of rules in the history of the sport,” says BIC Chief Executive, Sheikh Salman bin Isa Al Khalifa.

Exhilarating Off Track Entertainment
The first megastar concert act of the adrenaline-driven weekend will be Grammy Award-winning DJ, songwriter and producer Afrojack. The Dutch-born genre-bending musician has co-created major hits for such artists as Beyoncé, Pitbull, will.i.am and David Guetta. 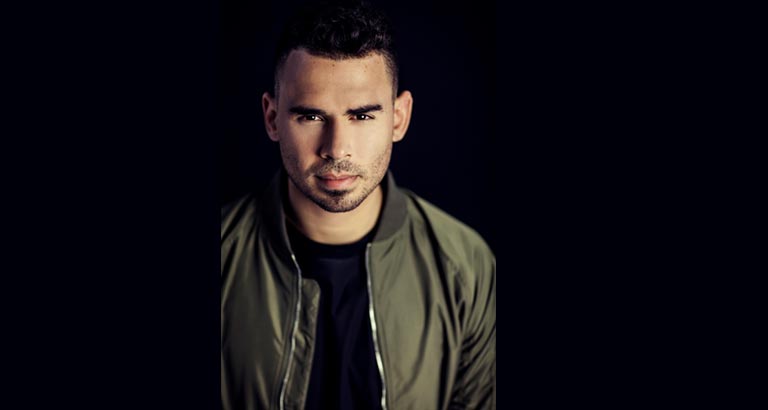 Afrojack will be lighting up the stage at the F1 Village vending area on the Friday evening. All Bahrain Grand Prix ticket-holders will be able to attend the concerts at no extra cost.

Fans will also be able to step onto the 42-metre-high Ferris Wheel or feel the adrenaline rush in the carousel-like Ghost Rider speed ride. Fans can also enjoy stage acts and roaming performers, such as renowned street performer Abraham Thill, a life-sized Toy Brigade, Funky Style Band from Italy, Jam Batucada musical show from Spain, and plenty of other kids’ entertainment.

F2 and F3 will be holding their season-opening rounds in Bahrain featuring many of motor racing’s stars of the future. Meanwhile, the Porsche Sprint Challenge Middle East will be holding the final round of its 2021/2022 season in Bahrain, with the series’ newest champion set to be crowned in front of a global audience.

BIC to host pre-season testing the week before Bahrain Grand Prix
Bahrain will also host the F1 pre-season testing from March 10 to March 12 –a week ahead of the new championship. The tests will be a crucial opportunity for F1’s teams and drivers to evaluate the performance of their new cars ahead of the new season. The sessions will be open to spectators, giving F1 lovers an early preview of the 2022 cars.

Tickets now available with up to 15% under Early Bird scheme
Tickets to this year’s Bahrain Grand Prix have already been selling fast with tickets available at 15 percent off under BIC’s Early Bird promotion for a limited time. Discounts are also available for children aged three to 12 at 50 percent off, with reductions also available to students, those with special needs, and senior citizens.

BIC has also introduced an enhanced refund policy for 2022 for local fans and international travellers which can be viewed on the website.