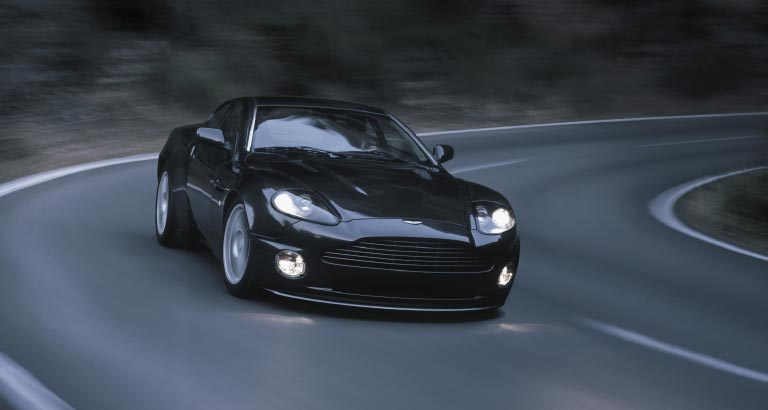 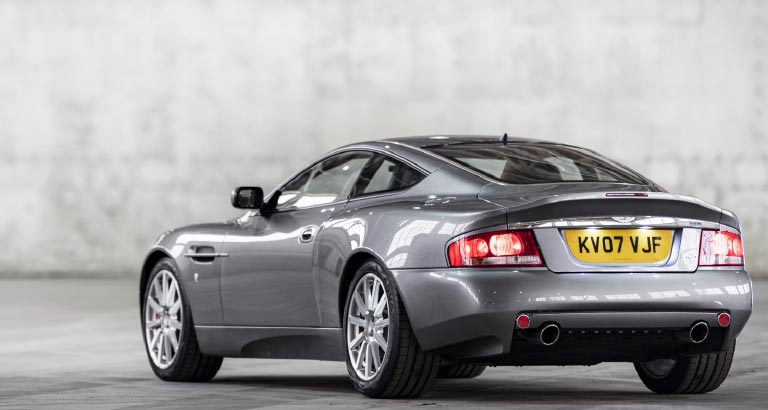 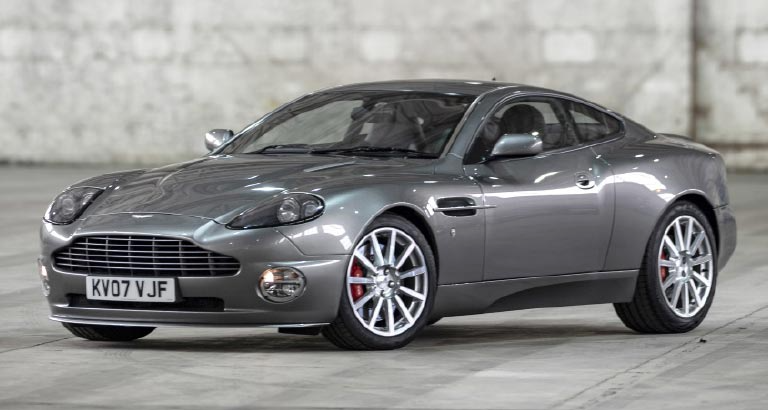 Aston Martin Works – the heritage home of the great British automotive marque – has marked an important anniversary for one of the supercars created at its historic site, the original V12 Vanquish, which was revealed publicly 20 years ago.

The original V12 Vanquish was widely recognised for its sublime design, exceptional power and brutish performance. “The original V12 Vanquish represented an important and timely development for our marque. It was, and is, a great super GT with all the character, style and power that is rightly expected of an Aston Martin sports car,” says President of Aston Martin Works, Paul Spires.

When it was presented before an eager audience at the 2001 Geneva Motor Show the V12 Vanquish was nothing less than the most sophisticated and technologically advanced new model yet designed, developed and built by Aston Martin. “20 years on from that debut, the V12 Vanquish remains a proud part of the marque’s heritage which we celebrate here at Newport Pagnell. It is an exceptional piece of our history, and a car that we can rightly look back on with considerable pride,” adds Mr. Spires.