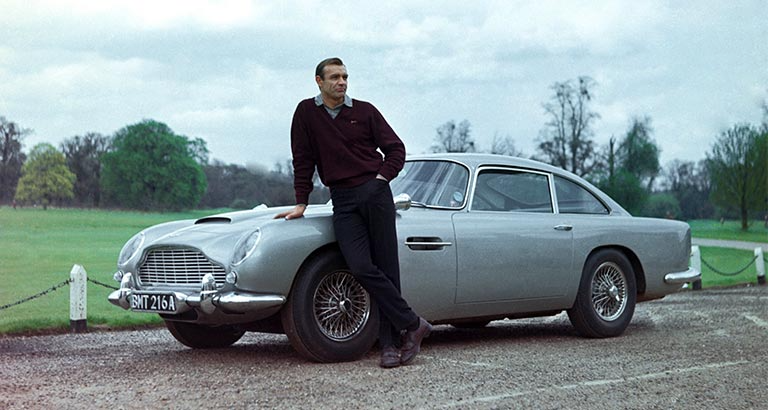 As we celebrate Her Majesty Queen Elizabeth II’s Platinum Jubilee, Kristian Harrison takes a look back at the British automobile industry’s extensive and prestigious history.

As with most good things in life, it all started with a friendship. When Frederick Simms met Gottlieb Daimler in 1889 and decided to buy the rights to sell and manufacture Gottlieb›s high-speed petrol engine, he kicked off a chain of events that led to Britain becoming the second-largest manufacturer of automobiles worldwide by the mid-19th century.

Rolls Royce, Land Rover, Bentley, Lotus and Jaguar are just some of the household names familiar across the globe. That’s before you even get to pop culture icons such as James Bond’s Aston Martin and the Mini Cooper.

British manufacturing hasn’t just been a success on the road either. On track it has delivered some of the most memorable machines in sporting history, with names such as McLaren and Williams etched into folklore. In fact, did you know that nine of the current 10 Formula One teams, except Ferrari obviously, are built and delivered in the UK despite their international ownership? 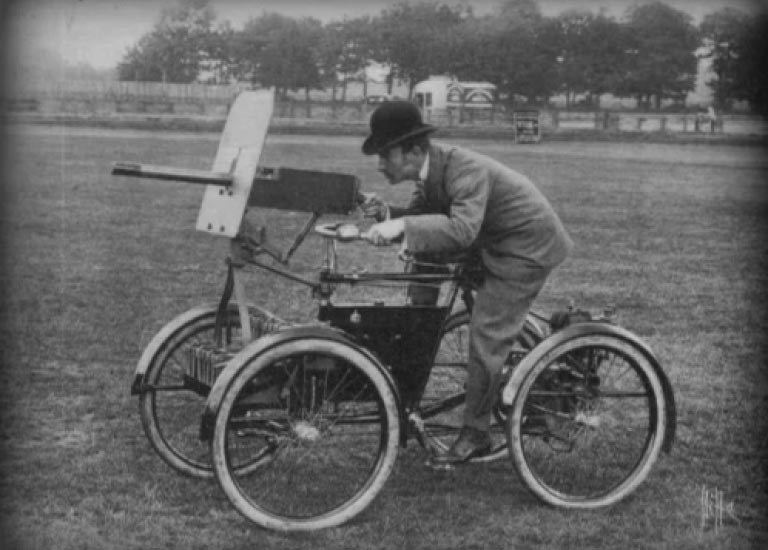 Let’s go back to where it all began. Simms› documented plans to manufacture Daimler motors were taken over, together with his company and its Daimler licences, by London company-promoter H J Lawson. In 1896, Lawson bought a disused cotton mill in Coventry from a friend for the purpose of car engine and chassis manufacture where, it is claimed, the UK›s first serial production car was made.

Unfortunately, unlike the rapid mass production which Henry Ford revolutionised in the United States, early British manufacture was effectively stopped by a series of Locomotive Acts which severely restricted the use of mechanically propelled vehicles on the public highways.

For example, each vehicle had to be accompanied by a crew of three and there was a 2mph speed limit in towns. Just imagine! You could literally walk quicker than you were allowed to drive. Good for pedestrians, not so much for anyone wanting to get anywhere in a hurry.

It wasn’t until that man Henry Ford built a new factory in Manchester in 1913 that the industry got a foothold, building 7,310 cars that year to become the biggest manufacturer by a distance. Unfortunately, this ground to a halt as soon as it started due to the First World War and even after that, the green shoots of recovery were quickly stifled by the Second as almost all manufacturing was diverted to producing engines for British aircraft. 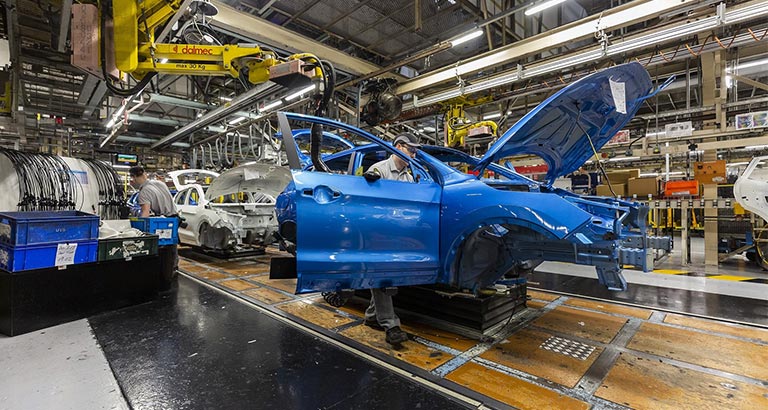 Still, the requirements of war production led to the development of new mass-production techniques in the motor industry which proved invaluable in the post-war boom.

By 1950, a year in which 75 percent of British car production and 60 percent of its commercial vehicle production was exported, the UK provided 52 percent of the world›s exported vehicles. By 1955, five companies produced 90 percent of the UK›s motor vehicle output: BMC, Ford, Rootes, Standard-Triumph and Vauxhall, supplemented by popular niche producers like Rover and Jaguar.

Unfortunately, this wasn’t to last. By the Sixties, labour-intensive methods and wide model ranges hindered opportunities to reduce manufacturing costs – the UK›s unit costs were higher than those of their major Japanese, European and American competitors.

The opening up of continental Europe also led to more imports than ever before, and it was clear the motoring pool was diversifying. By the 1980s, European cars such as Renault, Peugeot, Citroen, Volkswagen and Fiat were more common on the roads than British vehicles.

Luckily, offering tax incentives to international conglomerates resulted in a keen interest in setting up production facilities in the UK. In 1986, Nissan opened their first factory in Europe, choosing Sunderland as a location. It is still open to this day, and indeed, Britain is one of the biggest manufacturers of vehicles in the world … just for other countries’ cars!

In a similar vein, a lot of the iconic ‘British’ cars are… well, not very British anymore. For example, Jaguar Land Rover is a subsidiary of Tata Motors, headquartered in India. Mini and Rolls-Royce are owned by BMW, Volkswagen has taken Bentley under its umbrella and most noticeably to us here in the Kingdom, Bahrain’s sovereign wealth fund Mumtalakat owns 50 percent of McLaren!

So while the British car industry is mainly an exporting business these days, its place in history will never be forgotten. For various periods of the 20th century it was a pioneer in production and remains to this day a vital cog in the industry, relied on by marques across the globe.

And of course, we’ll always have the DB5’s ejector seat. 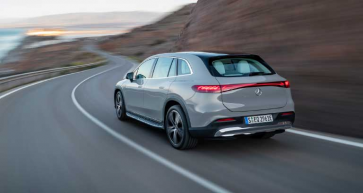