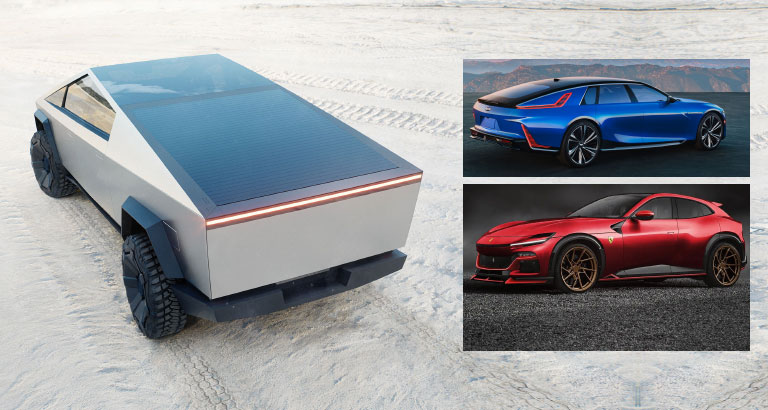 After a momentous year for the industry in which the green shoots of recovery from the COVID-19 pandemic bore fruit, 2023 promises to drive vehicular technology further forward. Kristian Harrison looks at the potential innovations and major releases set to excite motorists this year.

Electric Vehicles
Petrolheads can decry the downfall of the combustion engine all they like, but it’s simply impossible to escape the fact that electric vehicles are here to stay and, where manufacturers are concerned, the future. EVs are expected to make up a significant portion of new car sales by 2023, and here in Bahrain, plans are in place to install charging ports across the Kingdom in an effort to eliminate one of the main logistical obstacles to change.

Autonomous Driving
More companies are beginning to launch self-driving cars. These machines are shown to be safer, cut downtime, reduce driver fatigue and prevent negligence-related accidents. They also improve fuel efficiency and reduce CO2 emissions. It is still early days with this technology and unlike EVs it isn’t going to become normality around Bahrain’s roads for a while but you can expect the mainstream market to start adopting them gradually.

Traditional Car Ownership
Traditional car ownership is in decline worldwide with a marked shift towards alternative ownership models such as ride-hailing and car sharing, which is when two or more people use the same vehicle with short-term access. Bahrain’s diminished public transport options and cramped infrastructure means it’s unlikely we’re going to have traffic-free commutes anytime soon, but anything which reduces congestion and the carbon footprint is a positive.

Driving Experience
Perhaps the most visible change this year will be the cockpit experience. Horsepower and streamlined exterior aesthetics are taking a backseat to the interior and comfort of a car. Consumers use their smartphones to run their homes these days, and now cars are next in line. Demand starts with the obvious visual elements, such as bigger, more interactive displays on the dashboard or head-up displays on the vehicle glass for better safety and convenience.

In addition, manufacturers are able to offer a number of customisations from third-party services and 2023 is expected to see the emergence of on-demand subscription services for in-car features which can update wirelessly. 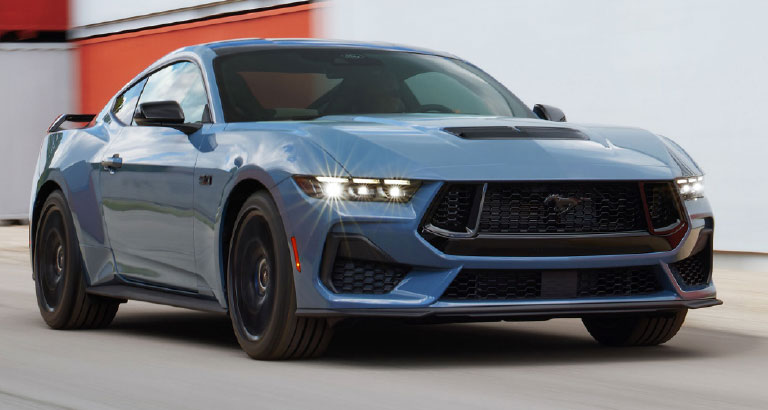 2023’s Big Releases
2023 promises to be a thrilling year for motoring enthusiasts with world-renowned marques releasing their latest flagship.

The biggest release of the year is arguably the most controversial too. Despite saying they would never make an SUV, Ferrari will begin deliveries of the Purosangue. The magicians at Maranello could not avoid the lure of a four-door forever considering the overwhelming demands of the market, but the company’s significant reputation is at stake.

There continues to be heavy speculation about whether or not Tesla will actually ship the infamous Cybertruck to customers in 2023. CEO Elon Musk has said that ‘mass production’ will begin late in the year and many recent reports seem to support that timeline, but as with anything he says these days, take it with a pinch of salt.

As mentioned earlier, electric vehicles play a big role in 2023. General Motors, for example, plans to begin production of the Cadillac Celestiq this year while the Chevrolet Blazer EV and the Silverado EV pickup truck are also making their debut.

It’s not all electrons and chargers for 2023 though. Ford’s brand new Mustang is also coming with good ol’ internal combustion engines to choose from. BMW, Hyundai, Alfa Romeo and Lexus are all bringing out new models this year, too.

Remember to keep an eye on Bahrain This Month throughout the year for the latest exciting motoring news and reviews. Start your engines!