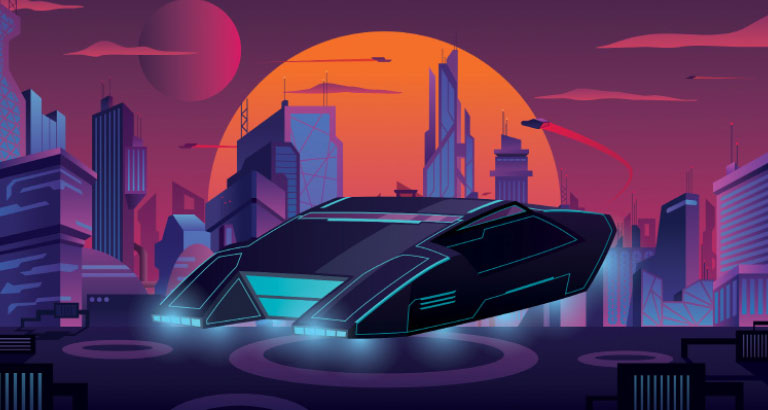 I loved reading comics as a young schoolboy - especially stories about flying cars.  Watching classic movies about such cars - Chitty Chitty Bang Bang was a favourite - provided me another enjoyable childhood pastime. The notion of a flying car back then was, of course, utter science fiction and fantasy. However, these days, so much of the fictional technology depicted through publications and cinema has in fact become reality. Take for example GPS, a device portrayed, tongue in cheek, in James Bond’s Aston Martin DB5 in the movie Goldfinger, is now an everyday gadget in our cars and on our mobile phones. Well, extraordinarily, flying cars are also set to become an everyday reality.

Reading the Daily Telegraph recently - I have progressed from comics you understand - an article caught my eye. Entitled “Sci-fi dreams come true as flying car lifts off”, the article concerned a 35-minute maiden flight which took place in Slovakia. Essentially, this “Aircar” was capable of completing a 600-mile distance, reaching a height of 2500 meters and could carry two occupants. The engine consisted of a BMW petrol driven unit which provides a cruising speed of 200km/hour. On the Slovakian test flight, once the inventor had landed, after a three-minute reconfiguration, the wings of the “aircraft” folded to the sides to become a “car” which the inventor then drove to the nearby city in. I haven’t yet decided if this invention is cool or terrifying. One aviator described it as the love child of a Bugatti Veyron and a Cessna 172! 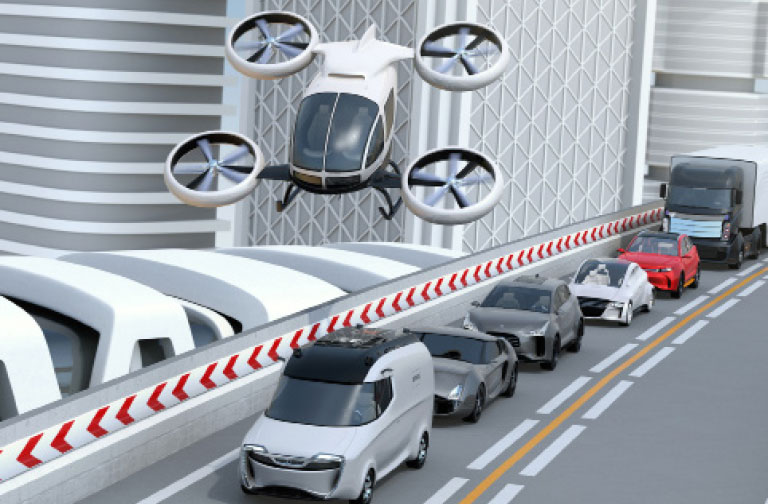 Hyundai’s President, Michael Cole, apparently expects flying cars to be widely used by the end of this decade, which opens up myriad points for discussion, not least being the actual pros and cons of the idea. If we all took to the skies on our daily journey to the office, school, or other applicable journey, it would certainly ease road congestion. Flying cars of course would subject us to the enormity of the dreaded safety concerns. Just think of the vast number of not-so-capable drivers out there- it’s ok, you don’t know who you are anyway! Now imagine such (lack of) talent getting behind the joystick and let loose in the skies, whilst above your head?

The Telegraph article also reported that investment gurus, Morgan Stanley, consider that advances in batteries and associated technology for flying cars could result in a $1.5 trillion, yes trillion, market by 2040. That scale is impressive. As a quick comparison, even the normal car market is forecast to be $9 trillion by 2030.  Experts foresee the flying car as competing initially with the likes of the helicopter market then advancing to compete with the private aircraft market and then, inexorably marching onwards to encroach on public transport and car manufacturers. It’s pretty much the stuff of Buck Rogers and Marty McFly!  Maybe, we shall see.

The renowned banking company also noted the dream of flying cars has been around for quite some time and quoted that great man, Henry Ford, “Mark my words - a combination aeroplane and motor car is coming.” Henry knew his stuff - perhaps he even read it in similar comics to what I read - earlier editions, naturally! Meanwhile, you read it here first, keep a watchful eye in the sky, whilst driving safely of course!