Apart from cars, one of my favourite pastimes is watching the box. None of that ‘soap opera’ stuff for me though; movies or a good TV series are right up my street.

Given the toasty temperatures of the last few weeks, there’s little to do but watch the box – the missus would probably argue otherwise – but I digress. Having watched more than my fair share of Netflix recently, I got to thinking. What movie and indeed TV show didn’t have a nice set of wheels in it? Not just any old banger, now, but a memorable set of wheels?  Well, for what it’s worth, here’s my pick of TV-with-a-memorable-set-of-wheels.
In Magnum, P.I. (you just knew I would put Ferrari up first, didn’t you?), Tom Selleck's character, Thomas Magnum, didn’t evoke much envy from me with the gaudy array of shirts he sported, nor his moustache for that matter. I was, however, extremely envious that he drove around Hawaii in a 1978 Ferrari 308 GTS. On top of that he got paid for it. And in the 1986 film Ferris Bueller's Day Off, Matthew Broderick's character Ferris Bueller convinces Cameron Frye, played by Alan Ruck, to take his father's prized 1961 Ferrari 250 GT on a road trip after they called in sick to school. 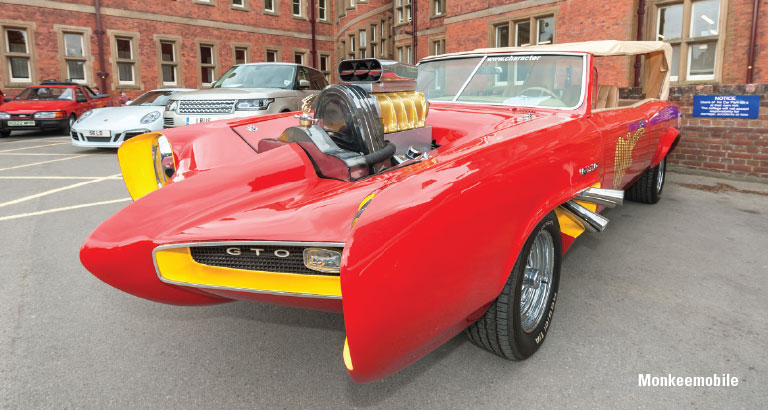 The beginning of James Bond's car gadgets came in 1964 with the Aston Martin DB5 as 007's ride in Goldfinger. This beauty had an ejector seat, machine guns, smoke screen, wheel shredder and a rear bullet shield. It also had a futuristic map (hello GPS) Bond could use to navigate the streets. Did you know the cars from the movie are so in demand that one sold for USD4.6 million in 2010? I had the Corgi version! 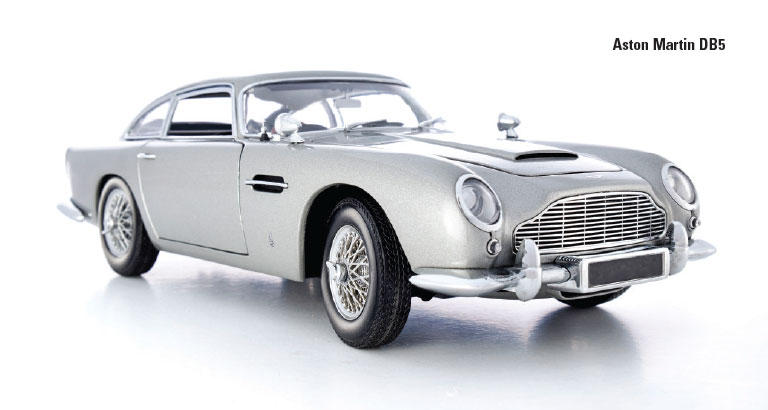 While James Bond has had a number of memorable cars to drive, perhaps none was more memorable than the 1977 Lotus Esprit that Roger Moore drove in the 1977 film The Spy Who Loved Me. This was primarily because this car could turn into a submarine – well of course it could! (Eye roll.)
A Ford Mustang was the set of wheels used by Steve McQueen as he ‘drove’ around the streets of San Francisco eluding baddies in the 1968 film Bullitt.
1985's Back to the Future told the tale of Marty McFly, played by Michael J Fox, who travels back to 1955 thanks to a time machine made out of a 1981 DeLorean. Whilst this Northern Ireland car was only, interestingly, produced from 1981 to 1983, it became synonymous with the eventual movie trilogy.
1968's The Love Bug centred on Herbie, a 1963 VW Beetle with a mind of its own that ends up in the hands of a race car driver named Jim Douglas, played by Dean Jones. The car also appeared in 1997's sequel, and 2005's Herbie: Fully Loaded, which starred Lindsay Lohan. 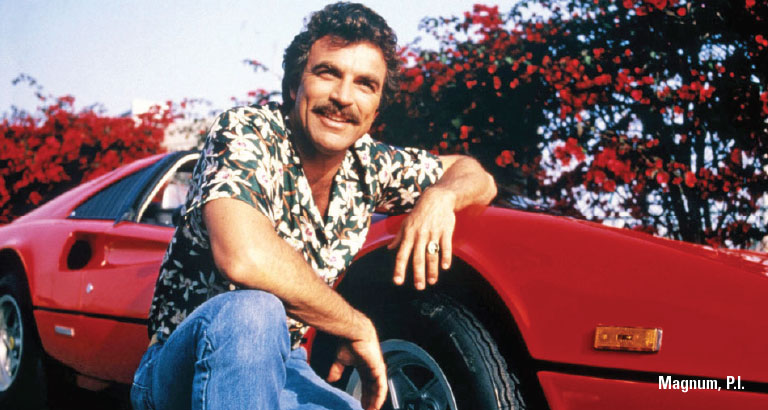 Combining music with a TV show, who remembers The Monkees?  The show ran from 1966 to 1968, and Davy Jones and the other three Monkees drove a customised 1966 Pontiac GTO known as the ‘Monkeemobile’.
On a more recent level and giving a nod to one of my new favourite models, Audi, Robert Downey Jr's Tony Stark drives a 2008 Audi R8 in the original Iron Man movie. There were also a number of other cars featured from the German manufacturer, and Audis also appear prominently in the film's 2010 and 2013 sequels.
So, there you have it. I may even have given you a few movies to watch!
You got a favourite car in a movie? Drop me a line.
Email [email protected]