My Life in Cars 4 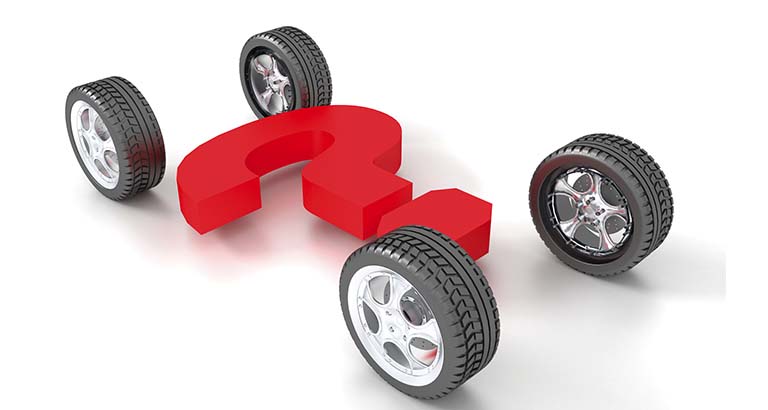 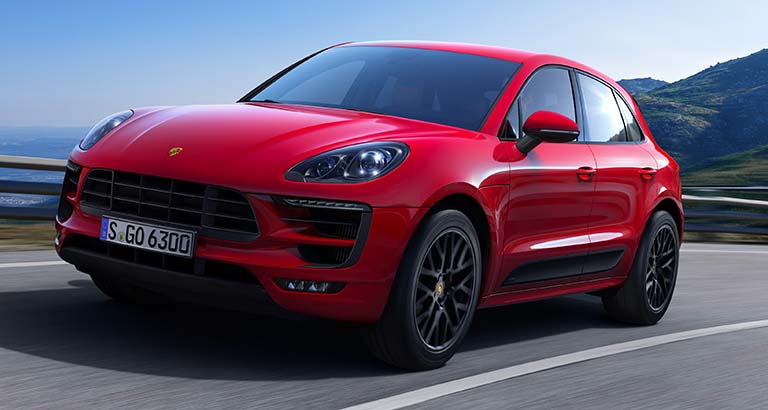 I have always had a thing for German cars – if that ‘thing’ had been money, I would probably have owned more of them!

In the mid ‘90s I had one which I semi-restored until it nearly bankrupted me, and since 2007 I have owned one which has proved as trusty and reliable as an old sheepdog.

On leave over the festive season and arriving at the airport rental car desk in London, I got upgraded to one of these latest models. As you might imagine, I practically skipped to its parking place to find a four-door, two-litre, four-cylinder, nine-gear, direct injection turbocharger vision in silver-grey awaiting me.

Pressing the start button and discovering that it had only 540 miles on the clock only added to my delight, and since I had it for 10 days, it seemed the perfect excuse to give it a bit of a road test.

Without giving the game away totally, it was absolutely ‘wunderbar’ to drive. The interior has great ergonomic design, super legroom, top-class information and entertainment systems and, wait for it, interior surround mood lights, which you could change the colour of – providing endless amusement given the early sunsets of winter. On the subject of winter, another thumbs up from me were the heated seats, controls discreetly displayed on the doorframe, with three selection settings, no less. The car had a decently large, 450-litre boot, easily accommodating suitcases, bags, shopping and a wheelchair – no, not mine, yet!
I didn’t test the remote parking system or the auto brake feature which prevents you accidently reversing into an unseen car approaching.

Looking around me whilst journeying on the various motorways of the UK, I was struck that I did not see one single other model similar to what I was driving. It is incredible how many types this manufacturer is pushing out now – I confirmed this later whilst looking through a few car buyers’ guides and seeing exactly how many different models there are.

Later in my seasonal travels, I saw a pick-up, yes, you read that correctly, a pick-up from this manufacturer displayed as a raffle prize at Budapest airport. It would be interesting to see how this model would fare in the Bahrain market. Achtung all pick-up dealers!

Ten days’ driving this beauty clocked up 1,250kms. Fuel cost me £100, equating to a very acceptable average of 70kms per gallon (4.5 litres) of combined motorway and town driving. Actually, the manufacturers claim that with careful driving you can get nearly 96kms. Yes, this average was also helped by the car’s diesel engine – a barely perceptively sounding diesel engine, I hasten to add.

Absolutely no prizes, but, if you correctly guess the exact model, I might just give you a mention! Answers on a postcard to my email below!

Price: (Hint) not going to be cheap!

Lows: Six cylinders would be better

Write to me at: [email protected]