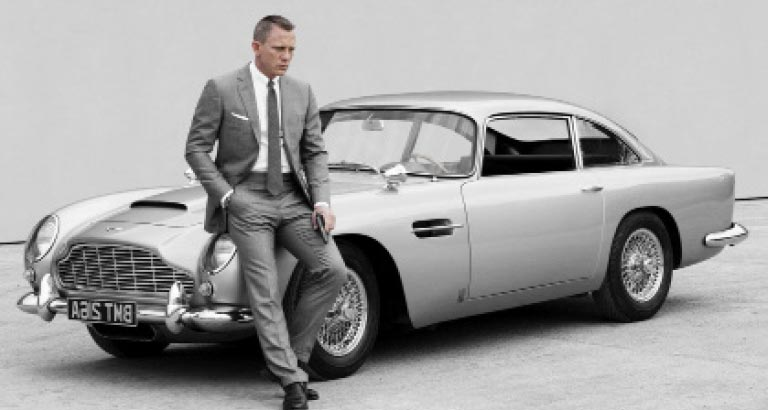 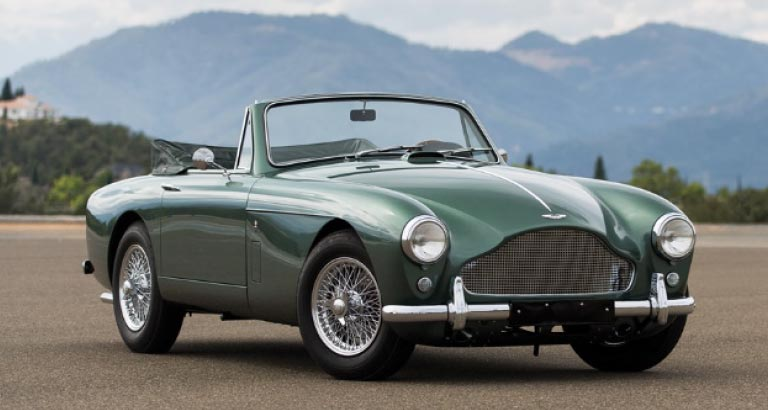 Dick Potter revisits the exquisite cars of the Bond movies in this trip down memory lane.

The Name’s Potter. Richard Potter. Yes, I do know you all know my name and, if you’re a Bond fan, you’ll also know that’s where that introduction stems from. James Bond films were positively a British Christmas television staple in my day. Over the last months - given the dearth of social activities available to us all - we have passed many enjoyable afternoons re-watching these classics.

In terms of early era action and spy thrillers, Bond films may perhaps have been considered a tad implausible. However, the one aspect of the franchise that remains impressive to me, are of course, the cars. Whether they are in a car chase scene and kitted out with gadgets and weapons or are simply what Bond drove around in, cars, mostly classic ones, have gone hand in hand with Bond since the earliest instalments.

Throughout the franchise, Bond has driven numerous cars, these included Aston Martin models: DB5, V8 Vantage, and DBS V12, the Lotus Espirit S1 and the BMW 750iL. Whilst technically not the first Bond car-Sean Connery drove a Sunbeam Alpine Series II in “Dr. No” (1962)-the Aston Martin DB5 is easily the most quintessential. Did you know that initially Aston Martin was reluctant to loan the Bond movies a development prototype? Thankfully wiser minds prevailed and thus, the classic partnership between Aston Martin and the Bond franchise began.  DB are the initials of David Brown-yes, the tractor maker - this chap bought Aston Martin in the 1940s. He insisted that some of the products should bear his name as proof of his ownership, fair enough. The first car to bear Brown’s initials was the DB2 in 1950, although the 1948-50 2-Litre Sports model was retroactively named the DB1, despite not officially being a DB car. 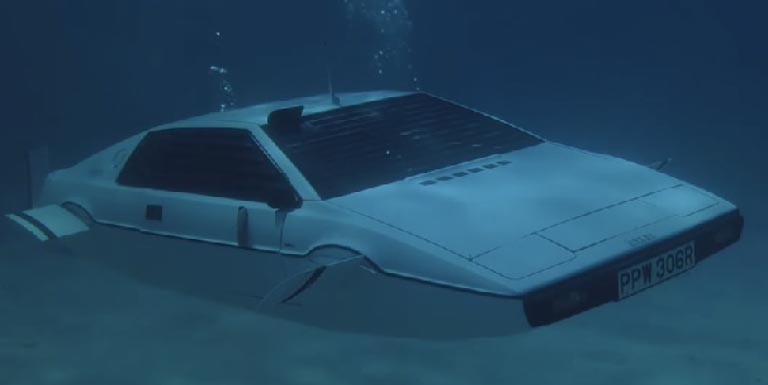 When I were a lad, I had an Aston Martin DB5- lamentably, it was a toy model-complete with a little blue man in the ejector seat (I were a very young lad then). Now that was a childhood toy, I do wish I’d hung on to. Although not the first in the DB series, the Aston Martin DB5 which featured in “Goldfinger” (1964) and again in “Thunderball”, (1965) sold for £4,258 when it was made back in the day and last sold in an auction in 2010 to Jerry Lee- it fetched a tidy $4.6 million, wonder how much my toy would have made?!

A different Aston Martin DB5 was used in “Golden Eye” (1995) in which the car is Bond’s personal vehicle and has no gadgets. However, it did come kitted out with a fax machine and a champagne cooler in the arm rest-as if you could even consider driving a car without those essentials! This car currently resides, not in my garage regrettably, but at the London Film Museum in Covent Garden, London.

Meanwhile, Bond fans may be wondering which cars will appear in “No Time to Die?” According to “my sources”, this upcoming Bond film will feature a fleet of incredible 007 cars, including no less than four Aston Martins (one of which is a Valhalla supercar). Then there’s the Land Rover Defender 2020 which was supposedly seen on set during filming. Suffice to say, the new 007 flick won’t slouch in the slick car department. Meanwhile, I’m off to have a Martini, shaken, not shtirred… to paraphrase Christopher Lee in “The Man with The Golden Gun” (1974) “Come, come, readers, you enjoy a Bond ending as much as I do”!