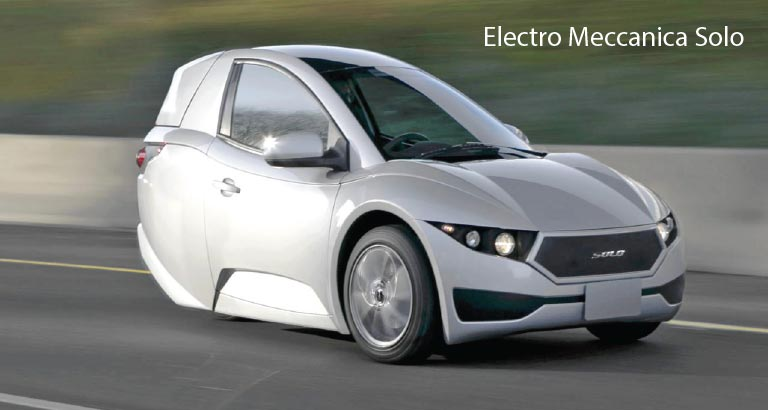 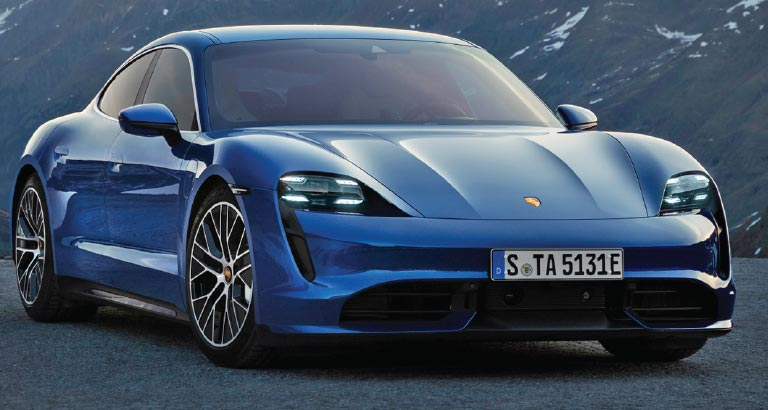 Dear readers, ‘Newsflash’, the Festive Season will soon be upon us. If you’re stuck for present ideas, perhaps one of the 2020 new cars, as detailed below, might suffice?

Now — another newsflash ­— the number of cars produced is shrinking, with small car numbers, in particular, diminishing rapidly. It seems buyers prefer SUVs instead. Indeed, steadfast car models like the Chevrolet Impala and Ford Taurus are being discontinued, with the Ford Fiesta reportedly bowing out at the end of the current model year. However, that does make way for the new models and, you guessed correctly, their commonality is, ‘Electric’ all the way Santa baby.

I’ll start by introducing the new kid in town, or rather name in the industry. A Canadian company called Electra Meccanica intends to commence sales of its new three-wheel single-passenger EV called Solo by year’s end. Hmmm, ‘The Trotters’ anyone?! Its styling does look a tad strange but it will start at just USD16,250, so, cheap as the proverbial chips. It boasts a 100-mile range, a top speed of 132km/h, and its battery pack can fully charge on a 220-volt circuit in three hours. Standard items include an LED instrument cluster, Bluetooth audio system and a heated seat. What more could you want in a car? 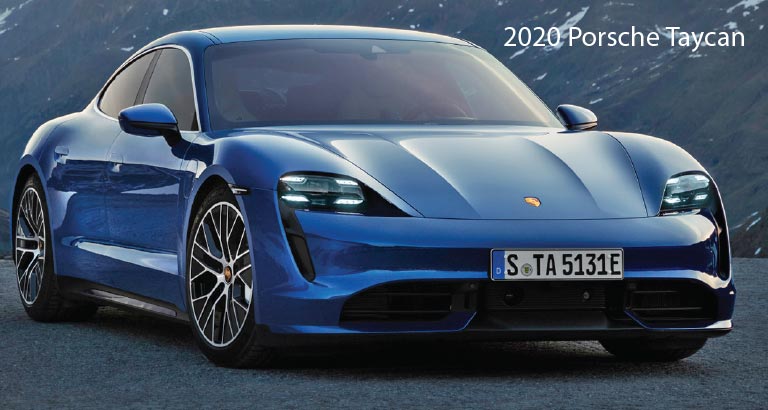 The missus’s favourite manufacturer, Porsche, is set to launch its first-ever electric drive. To be called the Taycan – derived from two terms of Turkic origin which, apparently, means “soul of a spirited young horse”; it’s touted as an ultra-sleek battery-driven four-door sports car. Porsche intends the Taycan to reach around 96km/h in 3.5 seconds with a range of more than 482km on a full battery.

Mini is also launching a new fully-electric Cooper SE coupe. Its electric motor will produce 181 horsepower with a 0-96km/h time at 7.3 seconds. Trials on the European test cycle have rated it to run for 234-268 kilometres; that’s not bad at all.

Next up, Volvo. The brand intends to debut a new line of performance-minded electrified models under the Polestar sub-brand, that will offer its cars on a subscription basis online. To be built in China, the first model expected to hit the streets will be the Polestar 1 – there will be a Polestar 2, also. It’s a sleekly cast sporty plug-in hybrid coupe with two electric motors and a 2.0l turbo and supercharged gasoline engine driving the front wheels. They generate a combined 591 horsepower and 738 pound-feet of torque, with an estimate electric-only range of around 150km. 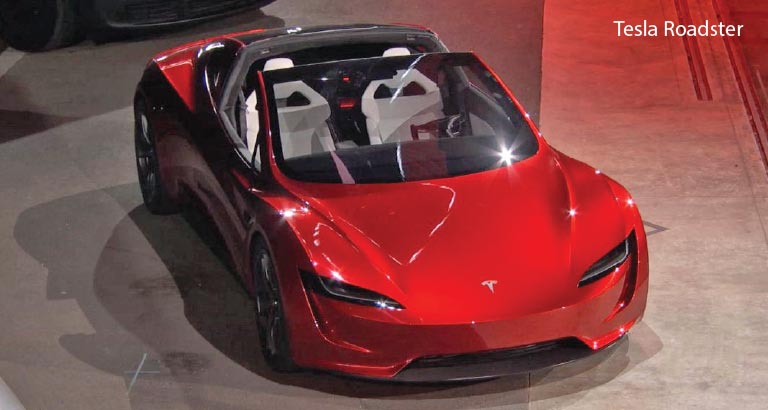 Finally, Tesla, the forerunner in future-thinking cars. Tesla promises rocket-like performance from its fully-electric Roadster and claims it will be the fastest car on the planet, and one that can seat four at that. It’s said to make the leap to 96km/h in a sudden 1.9 seconds, with a highly illegal top speed of 402km/h. Its operating range is claimed to be as much as 998 kilometres on a charge. The Roadster starts at USD200,000, with prospective owners asked to put up a USD50,000 reservation to be among the first to own one. So, if you have a few dollars remaining from the festive shopping, maybe pop it on that Roadster reservation?