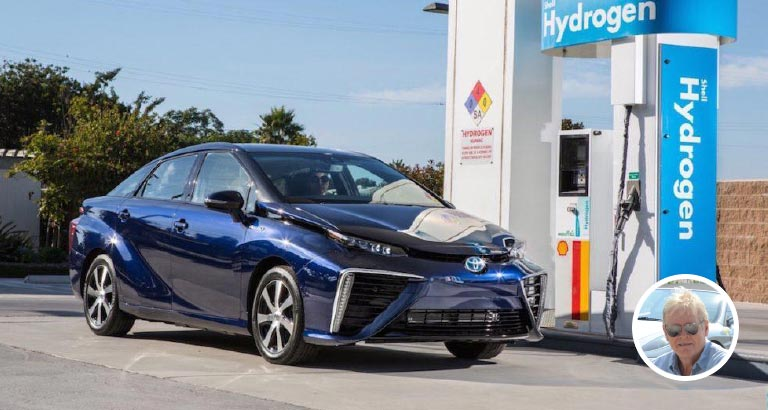 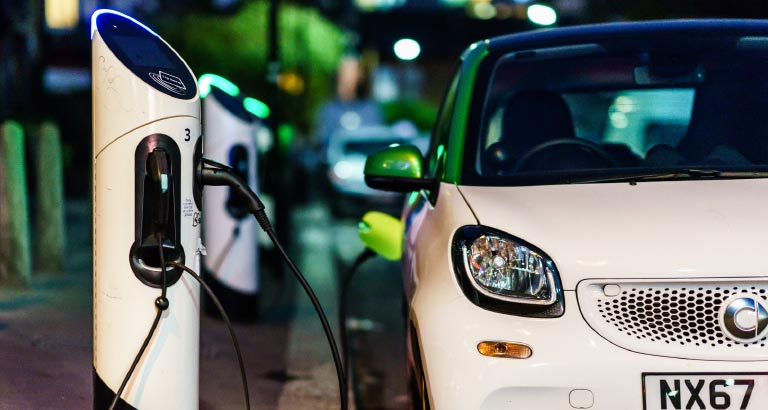 The electric car is here. There is no doubt about that. Teslas have been around for the last 10 years and, in the last two years, almost every major car manufacturer has dished up a version of the electric car – Porsche included. Given it’s the missus’ favourite, I must include that, apparently, it’s been recently recognised as “The Best Electric Car in the World”. I hasten to add that accolade has allegedly been bestowed by the British media outlet, The Sun. Swiftly scribbling onwards…

Now, all good and well with the electric car, but it’s not without its criticisms which you are undoubtedly aware of – not least the production of electricity in carbon-fuel-based power stations. When it comes to why people don’t buy battery-electric vehicles, there are a few obvious reasons. They cost more than your comparable petrol-powered car. Then there’s the small matter of charging the thing. And, it’s claimed they take way too long to recharge. Whilst Tesla claims it will run for 200 miles, it has actually been worked out on track that it would run out after just 55 miles. Hmmmnnn.

Now, for many of us on this lovely island, 55 miles might take a bit to clock up, unless you do the daily school run from Durratt to Amwaj and back, that is. And, if it does run out, it’s not quick to recharge is it?  To fill the tank on a normal car just takes a couple of minutes – unless its pay day at the end of the month here – at the petrol station. To fully recharge the batteries with an electric car, from a normal 13-amp socket, it takes around 16 hours. Want to try explaining to the head teacher that’s why the kids haven’t been to school yet this week?!

But what if there’s another option, just as good as, or even better than, battery-electric vehicles? Could we possibly power cars with the most copious resource in the universe as the only byproduct? That would be water, you’ve already guessed my clued-up fans!  Hydrogen fuelled cars – you read it here first – are more likely to interest the auto industry than battery-powered vehicles, such as Teslas.

Hydrogen fuel cells have been a technology of great promise as well as great cynicism. My good friend, Elon Musk – if you must be picky, we haven’t actually met per se – has been somewhat derogatory of hydrogen fuel cell technology. Rather less diplomatic than myself, Elon has amusingly referred to them as “fool cells” and “mind-bogglingly stupid”. I reiterate, Elon’s words (allegedly) not mine.

Fuel-cell vehicles don’t require charging at all. The hydrogen tank is refilled at a hydrogen station in less than five minutes, much like your typical petrol station. That’s because FCEVs don’t store electricity like a battery; they create it on demand to power the motor. When it comes to range, hydrogen-powered cars seem to outrun the battery-electric jobs also. They boast of a range of up to 380 miles, compared to the 200 miles Tesla promises.

Whatever choice you choose my faithful followers, change is a coming. For FCEVs to become the breakthrough that car executives believe in, a vast network for hydrogen stations is vital. Car manufacturers are slowly working to make it happen – well, they are in LA anyway. Bahrain, are you on the road to change?!