My Life in Cars – Never Forgotten 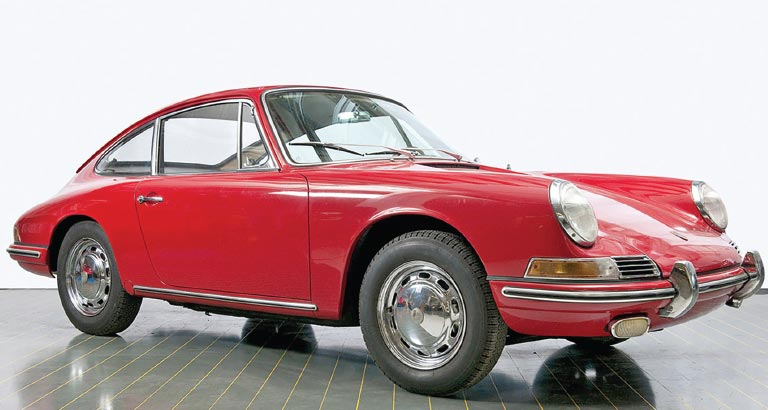 We have just had the pleasure of visiting two new countries, Australia and New Zealand, and, apart from the jet-lag that a visit to either will inevitably incur, both countries are, quite frankly, truly awesome.

One sunset, sitting with a sun downer, as one inevitably does, overlooking a Christchurch boulevard – regrettably I must pause here to offer our condolences to all affected by the senseless, tragic event which recently occurred in that peaceful and beautiful country – I noted the remarkedly large number of old, yet familiar car models cruising by. One model in particular caught my eye and got me to musing that New Zealanders appear to hold onto their cars and make them last, perhaps because of the affection to a brand or maybe the logistical difficulty of getting new ones down there?!

Globally though, it does seem that, at times, the marketing people encourage car manufacturers to make an array of different models to appeal to different market areas in different countries. Models with tribal or wind names for example. Didn’t spot many of those in New Zealand. I also consider that ostensibly meaningless brand numbers are put on cars that simply won't be made after a five to 10-year period. Thankfully, some cars have managed to transcend this temporary phase of manufacture and hang around long enough to become iconic and definitive of an era and style. These models have kept the same moniker and provide a fascinating insight into design development. Some of you, my dear readers, may prefer the original older styles and others may prefer the new. Here’s a select few of those you may know.

The Jaguar XJ – you guessed, that was indeed the model which caught my eye in Christchurch, and it was the first model of 1968, the year my missus was born! A mere nine design generations later, the Jaguar XJ still exemplifies British motoring style and remains the car of choice for British politicians and royalty.

The humble Honda Civic. Released in 1972, it has now had 10 generations of design change. The 1964 Ford Mustang – synonymous with American youth and Steve McQueen – was expected to sell fewer than 10,000 in its first year but sold over a million in 18 months. The Mini-Cooper. Who doesn't like the original from 1959 and its, by now iconic, appearance in The Italian Job? Ten design generations later, it's still nipping around cities and country lanes – albeit looking a tad chunkier than its original model – yes, Mini Cooper S, I do mean you.

First launched in 1970, the Range Rover is now in its fourth design generation. The idea was initially shelved in 1958 and revived in 1966 and the car is revered by explorers, farmers, footballers and, by all accounts, ladies who reside in Chelsea and wear wax jackets and green Wellington boots on a fairly regular basis.

Last, but by no means least, there is the simply amazing Porsche 911 design, which has maintained its iconic look forever! Furthermore, it has transcended five decades and seven model generations; simply the flagship of design perfection in my humble opinion.

What strikes me most about all these wonderful cars is that they have offered somebody something. More than that however, they have effortlessly outlived their contemporaries and become legends in their own right, rather like our George really? Sorry Ed! 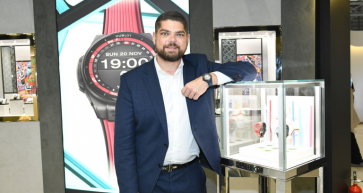 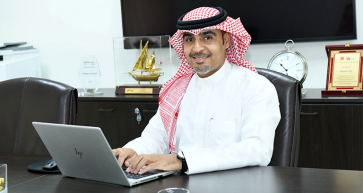 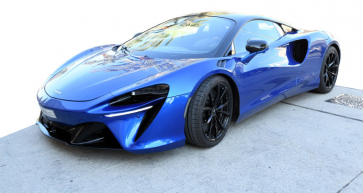