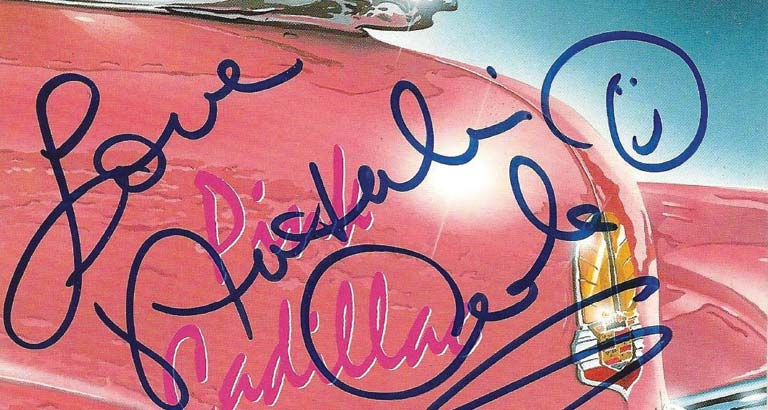 Apparently, we spend, on average, 101 minutes each day driving. Believe me, I have no idea who calculated that figure. Apart from our four-wheeled friends carting us off to work, school runs, the mall/golf course/dentists – you get the picture – they also afford us freedom and independence. We can consider them to be a bit of an extension of ourselves.

Regardless of what type of car you own – a sleek sedan, SUV or a sporty number – chances are, one thing many of us do in our cars is play music. I was cruising along the other day, humming along to some tunes on the radio – those amongst my regular fans know that I drive a few fairly dated cars, one actually has a cassette player, which still works mind you! Two of the songs played on my trip were about cars.

That got me to thinking – it doesn’t take much – how many songs have been written about cars and, perhaps more importantly, what’s the story behind the song? So, here’s a few of my favourites and a bit of background on them thrown in for good measure 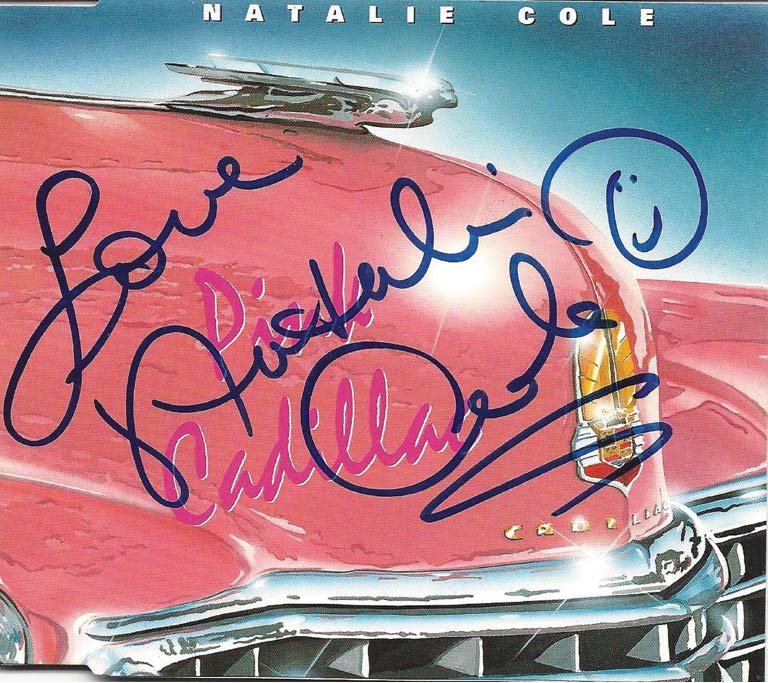 Cars by Gary Numan. The chap in this 1979 song describes his car as his sanctuary from the world – see, that’s pretty much what I wrote in my introduction! He seems to be having some problems coping and retreats to the security of his car where he can think better. Well, if you don’t have a garden shed or a man-cave, there’s always the car I suppose.

Drive by The Cars. The singer in this 1984 song sees himself to be the steadiest, most reliable influence in his friend’s life. He asks the friend rhetorical questions about who is going to do specific things for him such as: tell him when it’s too late; pick him up when he falls; and, kindly enough, drive him home tonight. Don’t we all need a nice friend like that chap?

Mercedes Benz by Janis Joplin. The iconic singer recorded this 1970 a cappella song three days before her untimely death. It was released the following year. The song takes a jab at consumerism, as Janis asks her maker to buy her an expensive car, a colour TV and a night on the town. Now, I have no idea why she asked for an expensive car since she famously drove a 1965 Porsche 356c Cabriolet. She (allegedly) paid one of her roadies USD500 to paint a psychedelic mural on the car. I might argue she could have saved that USD500 – to say nothing of the poor Porsche – and bought her own colour TV with enough left over for a night on the town.

Highway to Hell by AC/DC. This song title was also the name of an album which supposedly arose in response to a reporter asking band members what life was like being constantly on tour. Band member, Angus Young apparently replied that it was “a (insert expletive) highway to hell”. Your song of choice for tomorrow morning’s trip to the office perhaps?!

Let me know your favourite car songs on [email protected]