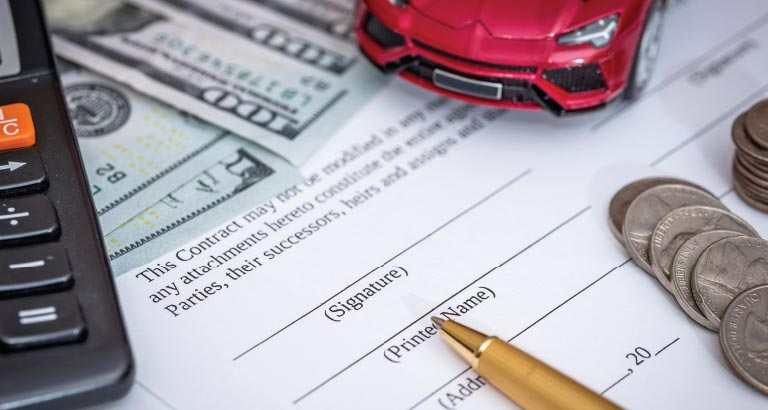 Dick Potter asks: “To hire or not to hire, that is the question?”

Anybody who can drive has almost certainly used one. Having used and returned it, at most, as we scurry away, we hope it’s not going to collapse into bits from our, ahem, use of it. I am, of course, talking about car hire and hire companies. Arrrrgh…  I hear you shriek as you possibly recall various tales of woe from using them. A proliferation of car hire companies exists nowadays. Walking (I don’t drive everywhere I’ll have you know!) in Adliya recently, I counted no less than eight car hire offices. I’d never heard of half of them!

Car hire companies make up an extremely competitive market. Barraging you with low rates, they further hope to capitalise by getting you to take insurance from them or some other such add on. Google “car hire fraud” and you can see how some, and I stress some, unscrupulous companies try to extract cash from the naive punter. Consider the additional stress of hiring a car on an expansive road trip and the trepidation of being expected to return the vehicle in the same condition as when you started out?

Two weeks ago, in a Johannesburg rental company, after a long tiring flight, I received the ubiquitous rental agreement to sign. Cue: “Initial here, here and here, sign here.” The writing on the agreement was such that I would have required much time – with a magnifying glass – to peruse it fully. Instead, akin to 99 per cent of car renters, I signed – possibly agreeing to exchange my soul for the vehicle! Thankfully, that rental experience ended without mishap.

This one didn’t. I rented a lovely Jaguar XJS for two weeks in the UK, (from a major car hire company, can’t mention name here, but you can ask me). I duly drove it – it is a lovely car – returned it for inspection and sign-off and I skipped away, (not literally of course, at my age that would be unseemly). FOUR months later, an SMS on my phone informed me around BD1,000 had been appropriated by the said Jag rental company. Upon discharge from the cardiac arrest unit, I unearthed the reason for this audacious transaction. On its return from my hire, the Jag had gone in for a service. The resulting incredulous list of works needed and their associated costs had been invoiced to me.

Considerable (terse) written exchanges ensued. They insisted I had signed an agreement to return the car in the same condition as I got it. Indeed. Within certain parameters, I believed. In conclusion, the rental company finally agreed to remove some of the charges. I had to resort to having my credit card company refuse and refund. You all know you can do this within 30 days of the contested debit right? That was six months ago and, thankfully, all remains quiet on the Jag front.

Car hire may become a necessary part of our increasingly nomadic lifestyles, so, how to prevent your experience becoming a horror story? As rental companies proliferate, we get rate competition. Don’t just go for the cheapest option, if you rent cars regularly; get a completely independent insurance policy, for example, Questor. Read company previews; before driving away, take a video and/or photos of all sides of the car including the tyres. Oh, and if you have a spare two hours, and aren’t too tired after your flight, read the small print!