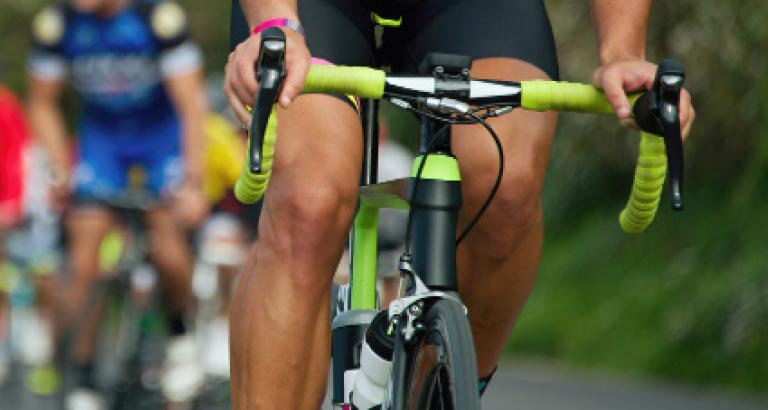 Cyclists… love them or hate them, we have to live with them!
Here’s what Dick Potter has to say about them.

My life in cars would be a lot less stressful if it were not for cyclists. I do not mean the chaps we’re familiar with here, meandering around mostly on their somewhat unwieldy and ancient push-bikes. No, the cyclists I’m referring to are the Lycra lot. You are quite possibly familiar with the species-invariably clad as though about to present themselves at the starting line of the “Tour de France”. Thankfully, a rather rarer species here in Bahrain-the UK however is rife with them. I know this as I have just returned from having recently visited my folks back home in Blighty.

One sunny morning in the middle of our quiet little village, I parked on the side of the road to pop into the local shop. As I opened the car door a Lycra clad chap whizzed by, to my surprise, the following cyclist narrowly missed smashing into the car door.

Thankfully, I was hauling myself out of my Dads trusty-but utterly reliable-Ford Fiesta and not the prancing horse. The Lycra lot even have a word for this, “dooring” the act of being hit by a car door-that you were daft enough to cycle into in the first place?! With the established word you’d think they’d be a bit more careful passing cars then, wouldn’t you?

Later, reading the daily paper I had popped into the village shop to purchase, a story about a cyclist (allegedly) almost mowing down a one-year old child in Hyde park earlier that day caught my eye. An altercation apparently-and understandably ensued between the mother and cyclist. I felt somewhat vindicated (OK, and smug too) to read the comments at the foot of the article, almost all of them concurred with my opinion of the Lance Armstrong clad cyclist brigade. 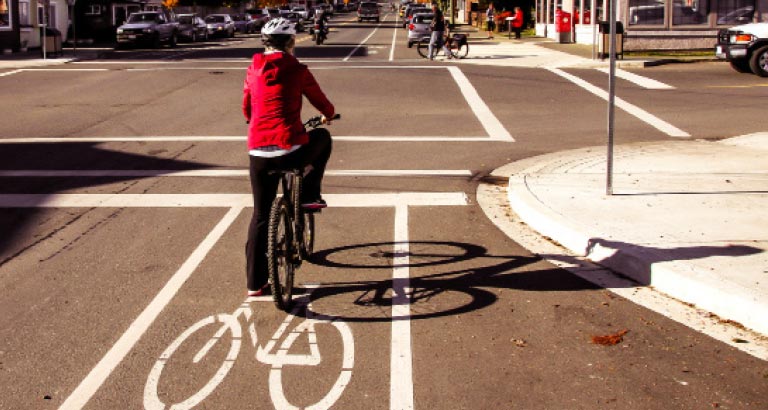 On my last Sunday afternoon visit to the local village watering hole, my pint of beverage in the sunny garden was somewhat spoiled by the arrival of a herd of cyclists-yes, clad in lycra, what else-nosily clattering in. From the copious pints they proceeded to order, it would appear there are little restrictions on cycling and drinking.

Fast forward to the big smoke, London, for a few days-namely to procure the obligatory Covid-19 test to travel back-best I do not scribe further on that. Thanks to Sadiq and Boris, the push bike lot pretty much rule the roost here. Cycling lanes galore. Now whilst I appreciate this is all well and good for the environment, fitness, wellbeing and so forth, it is not without its drawback. A taxi driver informed us that most journeys take longer due to street lanes being given over to cyclists. That means you and I pay more for the fare as the taxi goes around the houses to get to your destination and of course there are the resultant vehicle emissions on the environment.

Currently, cyclists do not legally require insurance to ride on the roads in the UK. I am guessing that may also be the case here as in many other countries, which made me wonder why not? A bit of research answered my query. Apparently, compulsory licensing and insurance on bicycles would be “costly to set-up, almost impossible to administer and the police would discourage people from cycling.”

However, if a pedestrian is injured or a car is damaged by a cyclist, without third party liability insurance, obtaining compensation may indeed prove very difficult. We can safely assume the cyclist is here to stay. Changes in legislation, insurance and the highway code are clearly needed to permit motorists and cyclists to use the roads harmoniously.