Our Motoring Predictions for the Year 2022 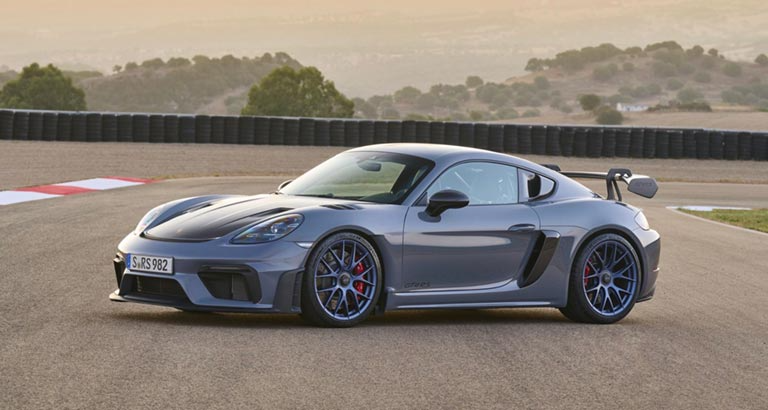 Bahrain This Month’s resident motorhead, Kristian Harrison, tells us his predictions for the world of motoring this year.

The motoring world is moving at an ever-quickening pace, with new innovations hitting the market seemingly every week. This year has been particularly impressive in terms of technology, but things are set to go even further in 2022.

So here are some personal predictions about where things are heading this year. Some of them may indeed come to pass, others are perhaps in the more distant future. The fun is in the speculating!

Electric power on the rise
This year has seen a stratospheric rise in the number of electric cars, both on our roads and on dealerships’ forecourts. Manufacturers have switched on to EV power, which means that nearly every car builder offers their own electric model – if not an entire line-up.

This appears guaranteed to keep going in 2022. Many companies have already showcased concepts that will go on to inspire EV models in 2022, so it looks like the electric car segment is only set to expand even further.

Sustainability focus
Cars are becoming ever ‘greener’, with more eco-friendly building processes put in place alongside sustainable materials being used in the cars themselves. Already, we’ve seen vegan materials used in a variety of cars and this trend looks only likely to continue.

But it goes further than that. Only recently, we’ve seen a partnership between Michelin and Bridgestone announced to delve into more eco-friendly production methods for tyres. So, it’s not just the cars themselves.

The sports car will live on
Though it’s easy to imagine a demise in the humble sports car, there are several performance-orientated models that look to make their presence known on 2022’s roads.

One big car to mention is the new Porsche 718 Cayman GT4 RS. It’s the first time that the RS badge has been put on the Cayman, showcasing that this is going to be one serious performance car. But there are others to look out for too, including the new Toyota GR86 and Mercedes-AMG SL.

Eco-friendly mapping
Where we drive and at what time can make a huge impact on how efficient our overall journeys are. It’s why Google Maps will soon be able to give drivers a proposed route based on efficiency rather than overall time. The system combines vehicle and road data to determine the number of emissions created over the length of the trip. It gives drivers an eco-friendly option while on the move, giving them another way of reducing emissions while driving.

Increase in synthetic fuel development
Synthetic fuels are seen by many people as the silver-bullet solution to mobility. Sometimes referred to as eFuels, they’re essentially no different from petrol and diesel, but rather than being produced from crude oil, they’re made from CO2 and hydrogen using renewable energy. 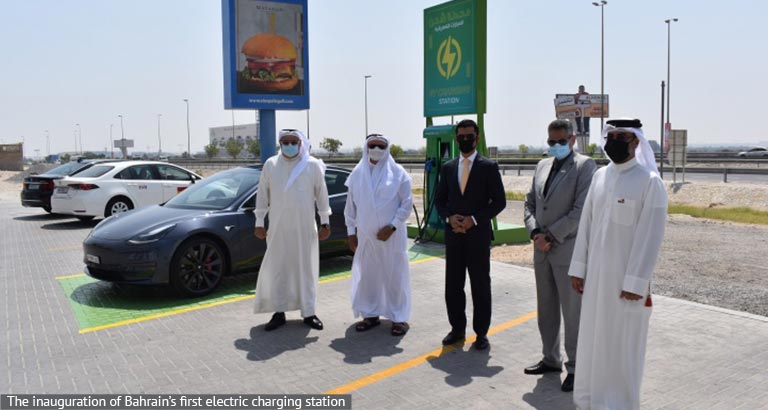 Porsche is one manufacturer throwing its weight behind synthetic fuels. In fact, it has already broken ground on an eFuel plant in Punta Arenas, Chile.

Shared mobility
The idea of shared mobility, or transport sharing, is huge at the moment, with many companies tapping into the prospect of reducing emissions through this process.

One manufacturer really pushing for this idea is Renault. It even has a dedicated arm – called Mobilise – which looks at not only shared mobility, but mobility solutions in general. One concept it has created is the Duo, which has seats for two people and a zero-emissions powertrain which makes it ideal for nipping around the city.

Added crossover success
The crossover has boomed significantly over recent years and this looks to show no signs of changing as we head into 2022. Many manufacturers have announced revised versions of their crossovers, or introduced entirely new versions. Highlights include Volkswagen’s Taigo and the compact Toyota Aygo X, alongside more left-field examples like the DS 4.

As you can see, there’s a huge shift towards an eco-friendly, more sustainable future in the motoring industry. Whether all of the above comes to fruition or some steps are pushed back, the green tidal wave is inevitable. Regardless of whether your loyalties lie in the internal combustion engine or the electric battery, have a great 2022 on the roads!