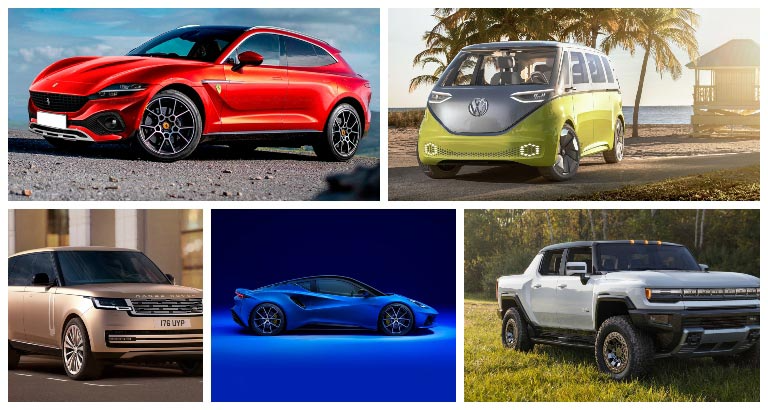 Our resident motorhead, Kristian Harrison, shares his top picks for the most anticipated cars this year.

2021 was a momentous year in the automotive world. We finally drove some long-awaited standout vehicles and were smitten by unexpectedly great cars. But 2022 has the potential to be an even more revolutionary year as the electric conversion kicks into high gear… but not without some exciting last gasps from internal combustion V8s.

Here are my picks for the most exciting cars to (hopefully!) roll off the factory conveyor belts and arrive in the Kingdom this year. 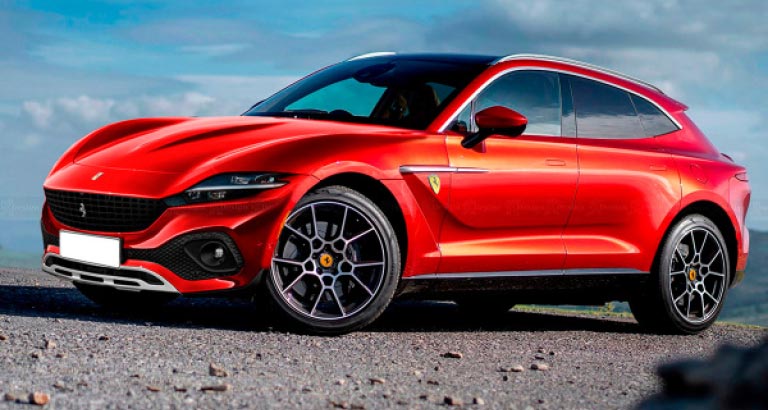 FERRARI PUROSANGUE
Here’s The Big One. Arguably the most anticipated and certainly the most controversial car of the year. Welcome to the Ferrari… SUV. The codenamed ‘thoroughbred’ is arriving into a world more eco-conscious by the week, yet still thirsty for SUVs. Incredibly, the model’s features, powertrain and even what it actually looks like haven’t been revealed yet, which makes the fact that this car has been the water-cooler topic of choice amongst motoring enthusiasts for a year even more impressive. 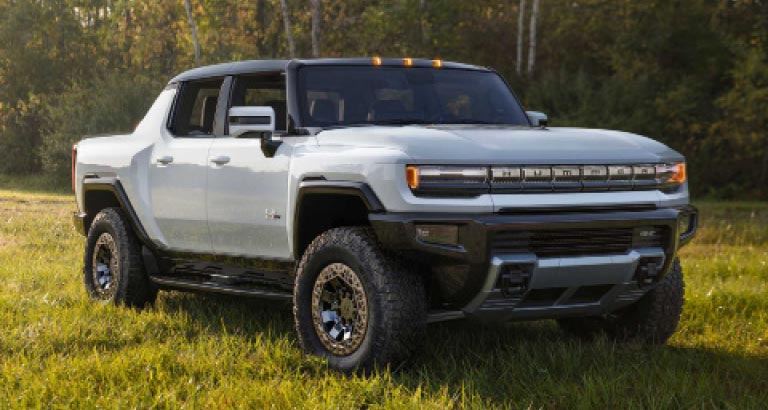 HUMMER EV
One of Bahrain’s favourite vehicles is back! Who doesn’t remember driving on the Kingdom’s highways and seeing these huge, squared beasts roaming around? Well, the military-inspired SUV has made a triumphant return as an all-electric effort. How the times have changed. The Hummer EV is going to weigh at least four tonnes, have 1,000lb/ft of torque and be capable of 0-100kmph in around three seconds. 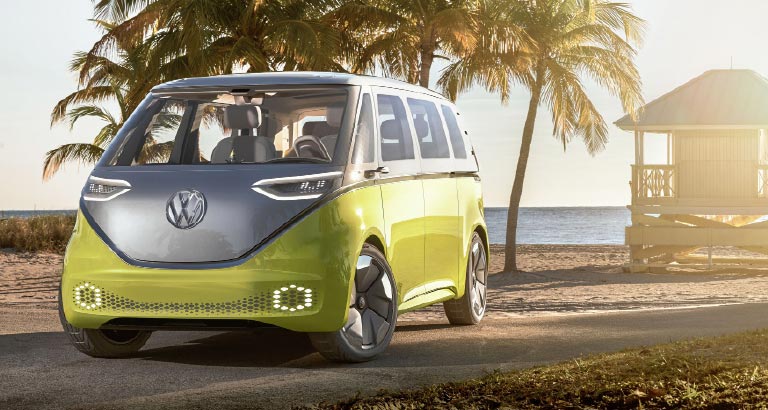 VOLKSWAGEN ID BUZZ
One of the coolest cars on this year’s slate, believe it or not, is… a van! But it’s just beautiful. At last, VW is giving us the retro-styled one-box people-mover we’ve always wanted. The fully electric ID Buzz and ID Buzz Cargo will offer either seating for a whole family or a big tub of fresh air respectively, and it’s expected a fully habitable campervan version will follow. Batteries will range up to a mighty 111kWh, with claimed range of almost 560km being mooted. 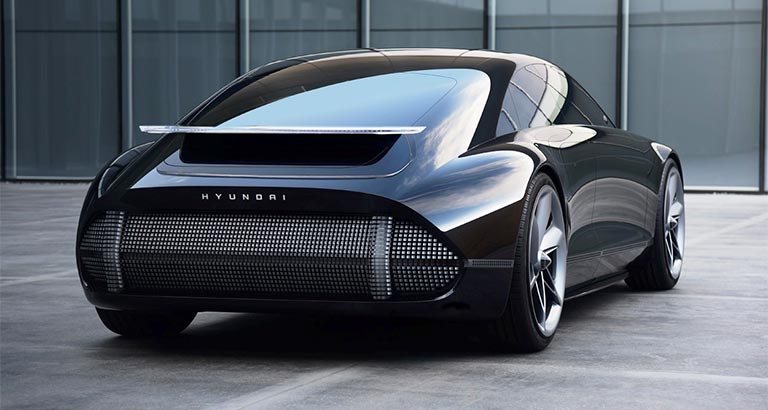 HYUNDAI IONIQ 6
Hyundai is making huge strides in the industry at the moment, and this beautiful beast that could pass as the latest Batmobile is another string to the company’s bow. The Ioniq 6 is an all-electric saloon with pebble-smooth styling riffing off the Prophecy concept, based on the same underpinnings as the Ioniq 5 hatchback. The niftiest feature on the Ioniq 6 are the micro-LED headlamps, which can detect slippery surfaces, recognise under-construction patches, and project necessary road signs. 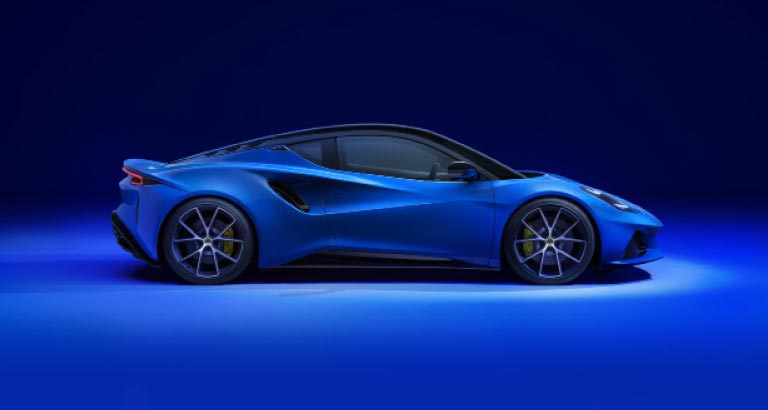 LOTUS EMIRA & EVIJA
The final petrol-powered Lotus launches this year – but it promises to send pistons out with, well, a bang. The Emira is a supercar lookalike for sports car money. Then there are the powertrain choices: first up a supercharged V6 manual, to be followed by an AMG-spec four-cylinder turbo. Lotus is on course for a massive 2022, with the new Emira being bolstered by the delivery of the Evija electric hypercar and progress being made on the company’s first foray into crossover SUVs. 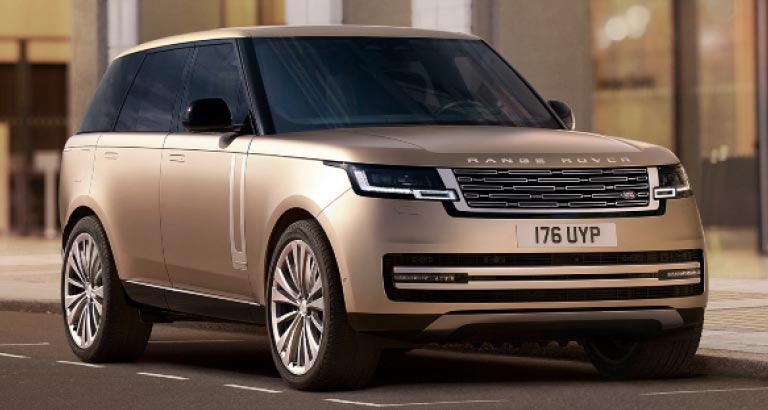 RANGE ROVER
Purists reading this article might be a little sick of the word ‘battery’ at this stage, so here’s some light relief for them. Range Rover is another old favourite that’s promised to prefer plug-in to petrol in future, but that’s a few years away. For now, straight-six and V8 engines are the offering for the clean, crisp, reductive 2022 models, driving the rear wheels only most of the time, going 4x4 only when slip is detected in an effort to save fuel.