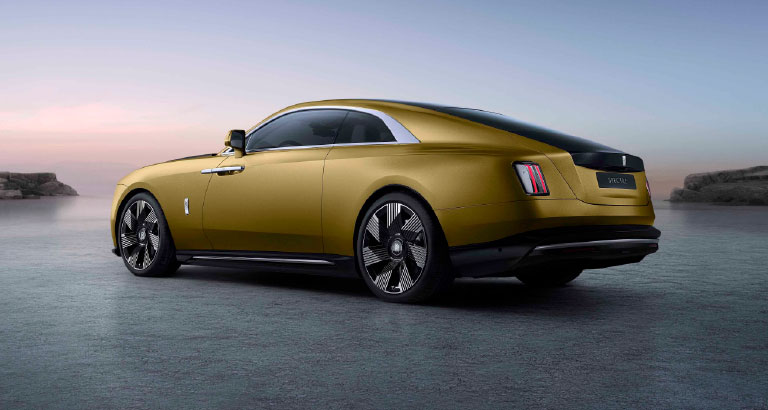 In 1900, Rolls-Royce co-founder, Charles Rolls, prophesised an electric future for the motor car. Having acquired an electric vehicle named The Columbia Electric Carriage, he foresaw its suitability as a clean, noiseless alternative to the internal combustion engine – providing there was sufficient infrastructure to support it.

In September 2021, Rolls-Royce confirmed that it had commenced testing of Spectre, the first Rolls-Royce to be conceived and engineered as an electric car. The transformative motor car will go through an exhaustive testing programme - a journey of more than 2.5 million kilometres, simulating more than 400 years of use for a Rolls-Royce. In unveiling Spectre, Rolls-Royce sets a new precedent in the creation of an entirely original class of motor car; the Ultra-Luxury Electric Super Coupé. On its completion in 2023, Spectre will represent a prophecy fulfilled.

For the first time on a series production Rolls-Royce, Spectre is available with Starlight Doors, which incorporate 4,796 softly illuminated ‘stars’ and a nameplate surrounded by a cluster of over 5,500 stars.

Spectre is also equipped with SPIRIT which will manage the motor car’s functions, while being integrated into the marque’s Whispers application, allowing clients to interact with their car remotely.

Spectre is available for commission immediately, with first client deliveries commencing in Q4 2023. Rolls-Royce has also confirmed that by the end of 2030 its entire product portfolio will be fully electric. 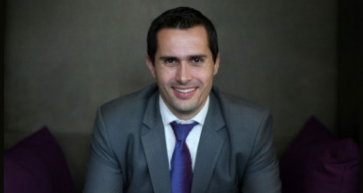