The Drive to Win! 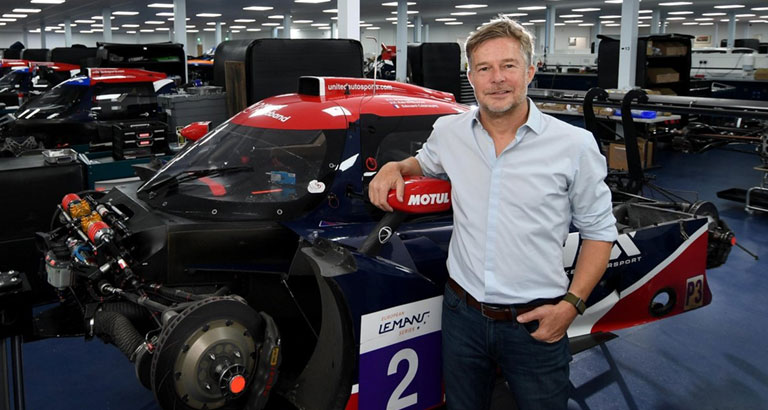 One of the biggest events on the Kingdom’s sporting calendar, the FIA World Endurance Championship 8 Hours of Bahrain, thrilled spectators at the BIC and fans watching around the globe. Kristian Harrison was at the heart of the action, watching as a guest of the United Autosports team.

United Autosports was founded in 2010 by former British racing driver Richard Dean and McLaren CEO Zak Brown. The pair, who have been friends for more than 30 years, met in London and the idea to form a team sprouted quickly.

“I was looking for a new venture within motorsports,” explained Mr Dean. “I wanted to get more heavily involved in the competitive side of things and to make a difference in results.

“Zak is motorsport through and through; he lives, eats and breathes it, and it was a no-brainer to launch the team.” 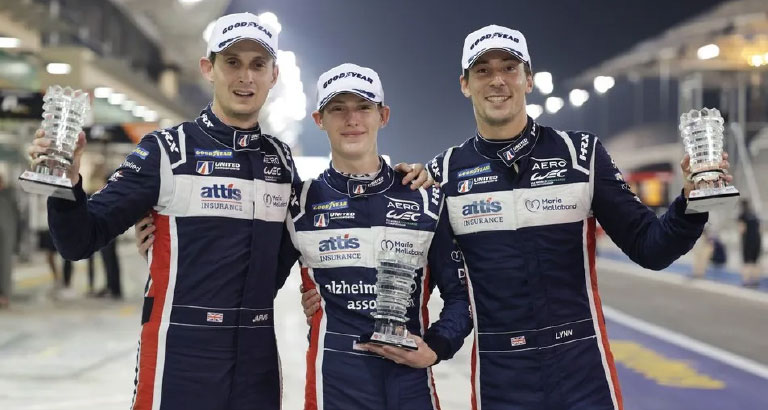 Unlike many other teams in various series and formulae which enter into the racing business and flounder, United Autosports found success relatively quickly. The team won races and championships in the UK, then Europe, before the crowning glory came in 2020 by being the first team to win all three of the European Le Mans Series LMP2 title, the FIA World Endurance Championship and the Le Mans 24 Hours all in the same year.

“We’re always striving to improve,” said Mr Dean. “There’s potential for us to move up to the highest class of endurance racing, Le Mans Hypercar (LMH) and continue to push boundaries as a team.

“Endurance racing is a unique challenge in motorsport and a special test for drivers. There are multiple classes and lots of traffic at different speeds, creating a race-within-a-race. The word ‘endurance’ is very apt, with drivers, mechanics and staff all having to concentrate for a long time in the heat and intensity of race conditions.”

To win the 2022 championship in Bahrain, United Autosports needed a combination of factors to go their way, including winning the race or finishing second and hoping rival outfit Jota had a very poor race or retired.

Alas, the Anglo-American trio of Alex Lynn, Olly Jarvis and Josh Pierson in the #23 fell short of the title but they did wrap up the season with a second-place podium celebration under the floodlights and third in the overall championship.

During the weekend, Mr. Dean and the drivers expressed their happiness at being in Bahrain.

Mr. Dean said: “We love coming to Bahrain, it feels like a really big event with how it’s marketed. We visit lots of circuits which are all different, but we’re welcomed so warmly here. Even at the airport, it really hits you how much people go out of their way to greet you with VIP treatment and help you with everything from your baggage, to your hire car and your hotel.”

United Autosports and the rest of the WEC teams and fans can look forward to another five years of warm welcomes and friendly atmospheres as the championship has extended its contract with the Bahrain International Circuit until 2027.