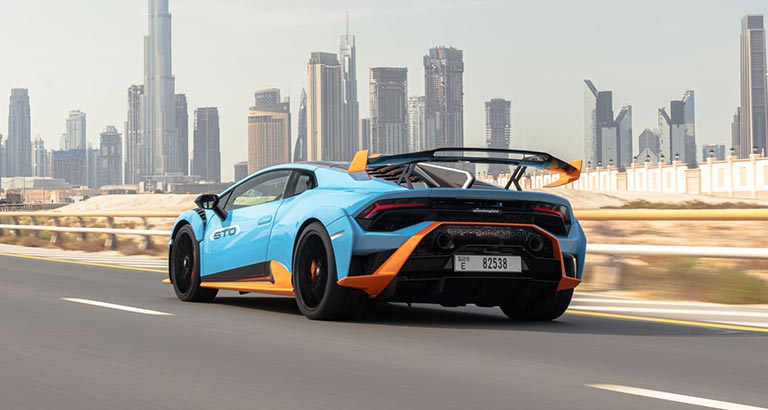 Dick Potter delves into a hot topic in the motoring industry – greener vehicles.

I should be surprised, but I guess the only surprise is that it took so long for the announcement to be made. Supercar maker Lamborghini is the latest automotive brand to outline how it will transition to greener vehicles in the future. It vows to electrify their current range of models by the end of 2024, as the frightening 2030 ban on the sale of new petrol and diesel cars looms.

Returning CEO, Stephan Winkelmann-he was away at Bugatti for a stint- announced that the iconic marque will invest over a billion Euros in the next four years that will see all cars in its line-up switch to petrol-electric hybrid powertrains. Whilst this was inevitable-the world’s most flamboyant supercar company was bound to embrace electric sooner or later- it doesn’t really have a choice. Lamborghini’s rivals are pushing ahead, Ferrari for example, recently confirmed its first EV will be with us by 2025. However, unlike rival Ferrari, Lamborghini will adopt a more cautious approach. It has yet to rubber stamp when it will sell its first fully-electric vehicle.

While conventional brands such as Ford and Jaguar Land Rover have set out their phased switch to battery power, it’s a more difficult proposal for manufacturers of high-performance premium cars sold on their visceral sound, speed and distribution of weight for handling. For makers such as Lamborghini, abandoning the internal combustion is both a technical and emotional challenge. The brand with the rampaging bull for a logo is famed for its roaring 12-cylinder powerplants.

I am reliably informed that the map for Lamborghini’s change will unfurl thus. The current Aventador, Huracán and Urus line up will keep going for another couple of years. Then over the course of two years – 2023 to 2024 – Lamborghini will electrify its whole line-up, which means plug-in hybrid replacements for the Aventador and Huracán and a heavily-updated, plug-in hybrid Urus. 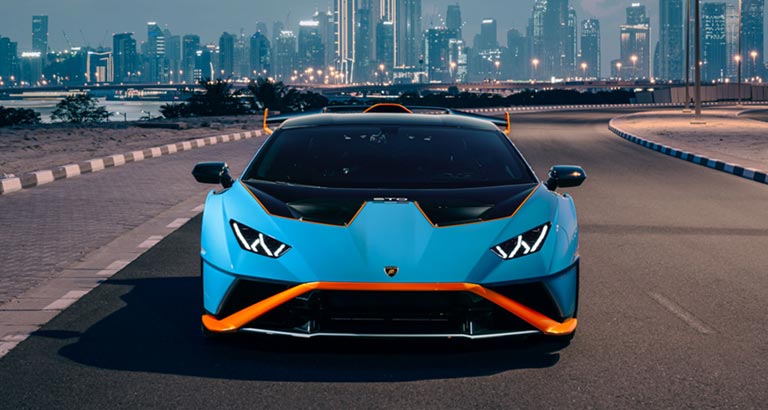 Question is, why wait so long? Well, Winkelmann wants to wait until there’s more development of battery technology and the charging infrastructure. Very wise Mr. Winkelmann. On a technical level, lithium-ion batteries cannot operate for long at top speed - a real issue for a car firm that sells outrageously fast motors. Furthermore, research suggests that one in four drivers plan to buy an electric car in the coming years. For those not planning to buy one, expense is cited as the primary reason- most likely they won’t be buying a Lamborghini then. Concerns around the battery lifespan and charging stations are the next reasons drivers are reluctant to go down electric avenue-(laugh!). Lamborghini have therefore vowed to give top priority to the range aspect in the battery electric era.

It’s a time of total revolution for a company whose calling card has always been big-engined, noisy, high-drama machines. Whilst it must maintain its DNA, to be recognisable as a Lamborghini, there are those CO2 emissions to factor in. Lamborghini claim to have a target of 50 per cent CO2 reduction across the fleet by 2024. With their 60th anniversary in two years’ time, it’s fairly safe to assume Lamborghini won’t disappoint with their EV offerings as the motoring green movement inexorably draws nearer!
Safe driving all. 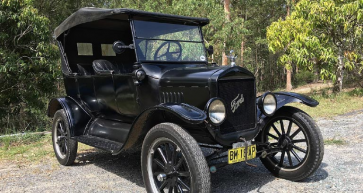 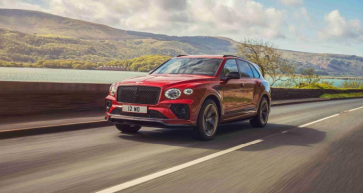 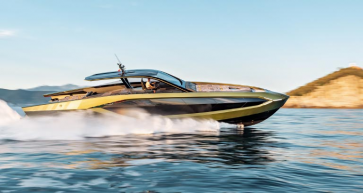