The Journey to Carbon Neutrality 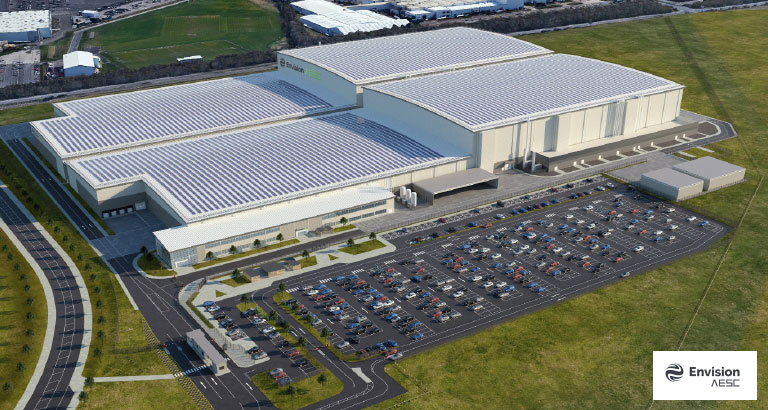 The transformational project has been launched with an initial £1bn investment by Nissan and its partners Envision AESC, a global player in world-leading battery technology, and Sunderland City Council. Comprised of three interconnected initiatives, Nissan EV36Zero brings together electric vehicles, renewable energy and battery production, setting a blueprint for the future of the automotive industry.

Further, as part of the investment, Nissan will invest up to £423 million to produce a new-generation all-electric vehicle in the UK. Building on Nissan’s expertise in crossovers and the worldwide success of the Nissan LEAF, it promises next-generation vehicle styling, efficiency and battery technology, making the switch to electric driving even more accessible.

Designed for global markets, UK production will be exported to the European markets traditionally served by Nissan’s Sunderland plant. The new crossover will be built on the Alliance CMF-EV platform, with a forecasted production capacity of up to 100,000 units to be installed.