The Road to Progress 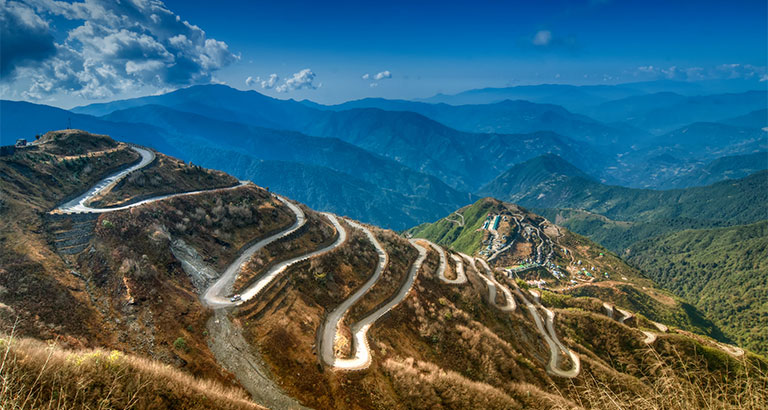 From the days of the earliest rickshaws in the late 19th century to becoming the world’s fourth-largest automobile industry in the present day, India’s history with vehicles is fascinating. Motoring correspondent Kristian Harrison looks further at how India is modernising its road network and the logistical problems it may face in the future.

India has a sprawling area of 3.287 million km² and the second-largest road network in the world after the United States, with more than 6.5 million km of roads, but the comparative quality of said roads is essentially chalk and cheese.

Only slightly more than half of these roads are surfaced, and despite major efforts to modernise the country’s road structure, the network remains badly underdeveloped considering 71 percent of Indian freight and 85 percent of passenger traffic is via road.

One of the main issues is that more than 60 percent of these roads are rural while national highways, the arterial roads connecting state capitals, ports and rail junctions, account for a measly 1.5 percent of the total.

Considering the national highways carry 40 percent of freight and passengers (indeed, the Indian government calls these roads the ‘economic backbone of the country’), it is clear there was a huge discrepancy which needed addressing.

So, what can be done? Well, the government decided the answer was ‘something major’. Major as in, the single largest outlay for a government road construction scheme ever. At least they were decisive!

The Bharatmala Pariyojana, as the project is called, is an investment for 83,677km of new highways at a cost of INR10.63 lakh crore (BD52.8 billion). The benefits of this project will be unparalleled, connecting the country in ways which could only have been dreamed about.

Firstly, Phase I of the project will raise the national highway connection to a total of 550 districts out of India’s 718 districts, up from 300 previously. Each highway has a minimum of four lanes and it is hoped that total national freight load will double to 80 percent upon completion, which is scheduled for 2024.

This all seems great and modern, but India shortly faces another major problem. With the world shifting to greener energy and fuels, with substantial international pressure from major conglomerates and governments to cut carbon emissions, India finds itself on the back foot.

Unfortunately, in a sort of self-serving vicious circle, massive highway construction promotes a more integrated national economy and a huge increase in road traffic whereas before it was often trains that were used for cross-country travel, if people even bothered at all.

This in turn has spurred further rapid growth in the country’s oil consumption, especially transport fuels such as gasoline and diesel. It has grown at an average annual rate of eight percent over the last three years, hitting 5.15m barrels per day in 2022.

The country is currently the world’s third-largest oil consumer behind the United States and China. Given how few motor vehicles the country currently has per head of population, and how underdeveloped the road network remains despite the Bharatmala project, there is enormous potential for growth in oil consumption over the next 10-15 years, as much as double the current use if the gravest predictions are to be believed. 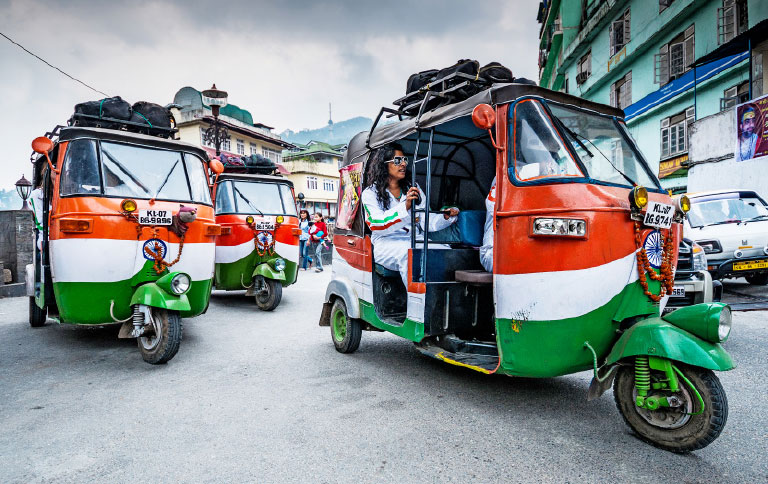 In the meantime, the Western world is shifting to electrical vehicles and synthetic biofuels. However, the costs of these remain high for the vast majority of India’s population. Not to mention that India is only just connecting the country by road on a major scale, never mind implementing frequent charging stations along these highways and having enough consistent and reliable power in more rural areas to make them usable.

While India continues lay down roads to drive the country towards the future, it already finds itself at a crossroad.