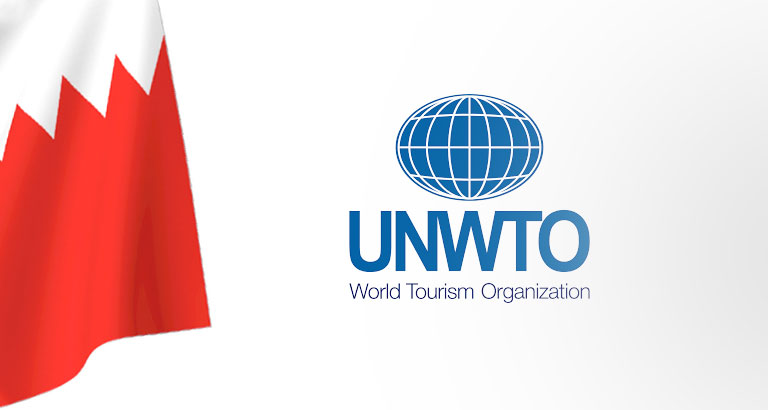 The Kingdom of Bahrain, represented by the Bahrain Tourism and Exhibitions Authority (BTEA), will host the 109th session of the United Nations World Tourism Organization (UNWTO) Executive Council, which will be held between October 30th and November 1st at Art Rotana Hotel in Amwaj. Bahrain was selected as member of the UNWTO Executive Council for the period 2018-2021. Its selection was based on BTEA’s efforts towards developing its tourism sector and the Kingdom’s capability to represent the Middle East region in terms of tourism developments.

The Executive Council will be discussing several topics on the agenda that are related to the development of the global tourism sector including the Secretary- General’s report and general programme of work, the UNWTO’s financial report for the period ended 30 June 2018 and the Organisation’s budget. Members of the Executive Council will also discuss the Organisation’s focus and plans to drive innovation and transformation in the tourism industry by 2030, identifying key priorities for the development of world tourism over the next two years. In addition, the session will review the progress on the Joint Inspection Unit (JIU) recommendations, and the associate members will elect the Executive Vice President of the Executive Board for 2019.

Minister of Industry, Commerce and Tourism, H.E. Zayed bin Rashid Al Zayani said Bahrain aims to contribute significantly to the development of additional partnerships and strengthen cooperation among the council members to achieve the best results. He further added that the UNWTO focused on five pillars including innovation, digital transformation, investments and entrepreneurship, education and employment, safe, secure and seamless travel in addition to social, cultural and environmental sustainability. These would in turn lead to the creation of new job and business opportunities, an increase of investments in tourism, and enhanced competitiveness and sustainability within the sector.

The UNWTO was established in 1975 and its membership includes 145 countries, comprises six regions, and 350 Affiliate Members representing the private sector, educational institutions, tourism associations and local tourism authorities. The Executive Council is considered the world’s top tourism executive body with 32 members representing the six regions of the world. 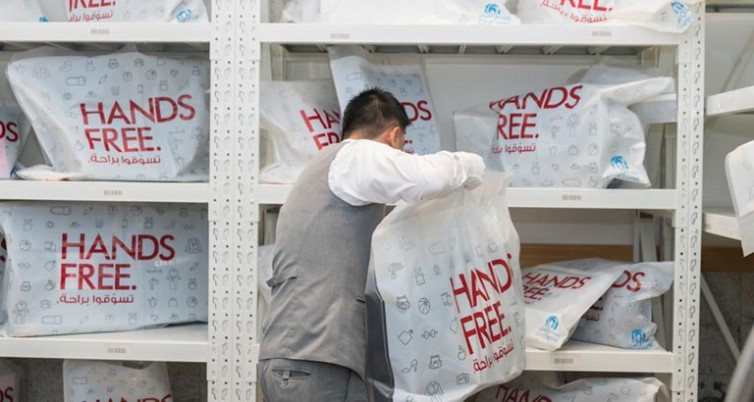