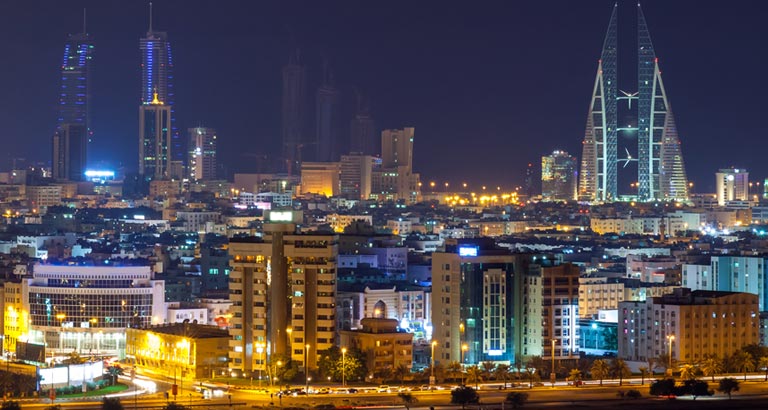 Bahrain outperformed its GCC peers in the dimensions of income and employment and is in the second quartile globally when it comes to well-being according to a new report by management consulting firm The Boston Consulting Group (BCG).

Bahrain leads in education and employment, but is losing ground in income and governance, added the report titled “Striking a Balance Between Well-Being and Growth: The 2018 Sustainable Economic Development Assessment”. The report found Bahrain’s well-being performance to be good and improving, but lagged behind in the global average when it comes to converting wealth into well-being, and of countries with a similar starting level of well-being, Bahrain is in the 2nd quartile of change.

The research is based on BCG’s proprietary Sustainable Economic Development Assessment (SEDA), a comprehensive diagnostic tool that assesses the relative well-being of countries. It reveals that there is actually a righteous cycle between well-being and growth in which gains in one area boosts progress in the other.

The report also negates the belief that policies aimed at improving well-being may lead to weaker GDP growth. In fact, it backs a balanced approach where both well-being and growth are advised under normal circumstances, and more importantly during times of crisis.

Bahrain is good and improving in the dimension of employment and economic stability, and weak but improving in education, equality, and to some degree health and infrastructure. Conversely, the country is good but losing ground in income – it continues to outperform global counterparts in this dimension – and is weak and losing ground in the civil society, governance and environment dimensions.

Over the past decade, Bahrain remains a top performer in terms of conversion of wealth into well-being among its GCC peers. Amongst the various dimensions, education, infrastructure and governance showed the most change throughout the past ten years. Bahrain is making stronger progress in the education and infrastructure dimensions, lesser progress in economic stability and employment, and the country is receding in the dimension of governance.

Bahrain has shown improvement in the dimensions of environment at 4 points, employment at 3 points, equality at 2 points, and civil society, economic stability and income at 1 point each. However, the country has shown negative growth in health (-1 point) and governance (-10 points). 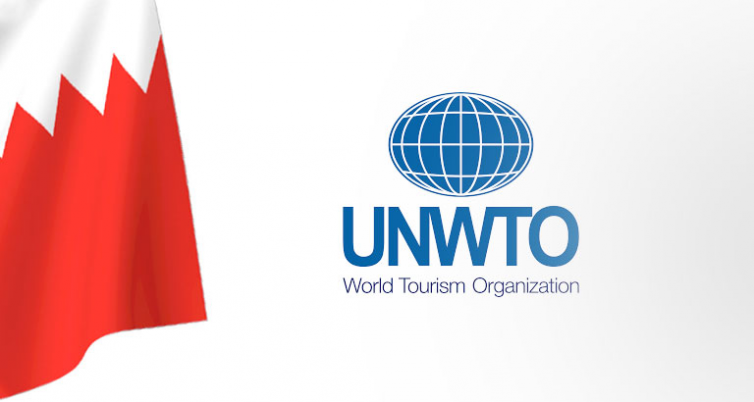