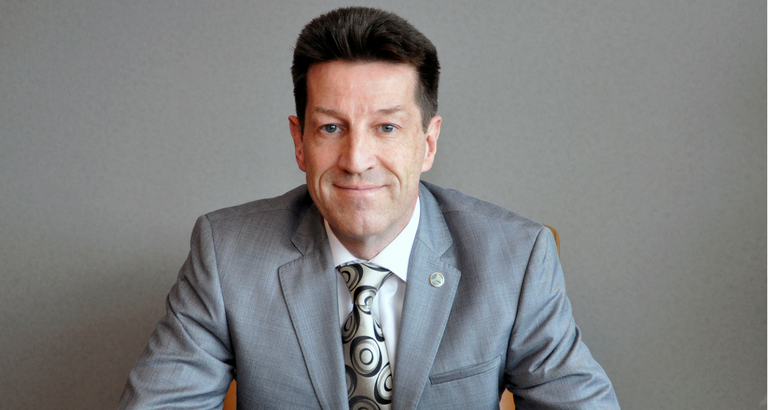 Gulf Hotels Group Announces a Consolidated Net Profit of BD 11.036 Million in 2017, The Board of Directors Recommend a Cash Dividend of 30%.

Chairman Farouk Y Almoayyed stated that year 2017 was very challenging, particularly in the hospitality sector, due to increased room inventory and competition on the island. Despite the difficult trading conditions Mr. Almoayyed announced that for the year ended 31st December 2017 GHG, achieved a total Gross Operating Revenue of BD 37.261 million compared to BD 36.376 million in same period 2016, an increase of BD 884,543 or 2.43%. The Group generated a Net Profit of BD 11.036 million in comparison with BD 10.007 million achieved in the same period 2016 (before the one time bargain profit of BD 6.125 Million), an increase BD 1.029 million or 10.28 % .

Mr. Almoayyed highlighted the challenges facing the hospitality industry which has experienced declining occupancies and room rates over the past 4 years. Recently published figures by market analysts, STR, indicate a drop in Revenue per Available Room (REVPAR) of 11.8% across the hotel industry in Bahrain during 2017, with both occupancy percentages and average room rates declining during the year. He stated that profitability is further affected by significant increases in costs such as utilities, although he welcomed recent changes in duties that will help the restaurant business but cautioned that the positive impact of change in duties could be wiped out once VAT is introduced.

Mr. Almoayyed added that Gulf Hotels Group will continue to expand and renovate its properties, opening the Gulf Executive Residence in Juffair in Quarter 3 of 2018 as well as branching out into the Dubai hotel market and the Sri Lankan retailing sector.

Adding to comments of the Chairman, CEO Garfield Jones stated, “Overall the Group has performed well in 2017 although the declining trend in the hospitality sector is a real concern”. He further added that the Group is in the process of completing a major bedroom renovation in its Crowne Plaza property and during 2018, would be undertaking a complete renovation of the Gulf Convention Centre as well as upgrading the Gulf Hotel’s Al Waha, La Pergola, Sherlock Holmes and Fusions outlets.

“The La Pergola project is particularly exciting as it will be reopened under the guidance of 2 star Michelin chef, Giancarlo Perbellini” he stated. “La Pergola is one of the renowned Italian restaurants on the Island but our new venture with Chef Perbellini will take the outlet to a whole new level”

Mr. Jones concluded by expressing his appreciation towards the management and staff of all of the Group’s divisions whose hard work and efforts have contributed towards achieving these results in difficult times. He also stated that the success of any company comes down to its customer base, thanking the Groups valued customers for their continuous support.