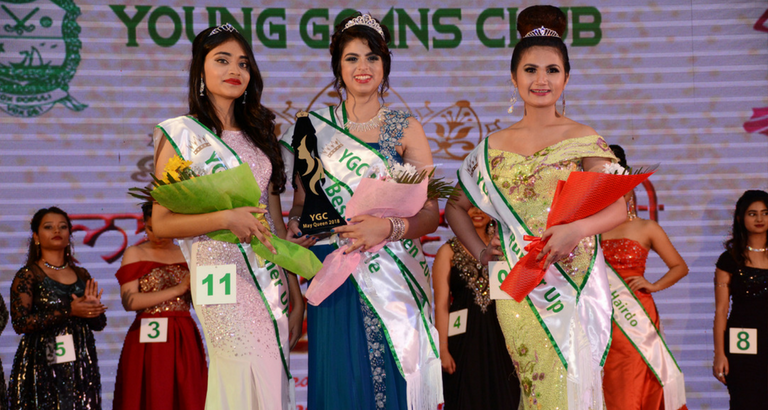 The Young Goans Club Bahrain (YGC) selected and crowned their May Queen 2018, during a fabulous and grand celebration on Thursday May 10, 2018.

The YGC May Queen 2018 event which was sold out, was very well-organised and ensured that all, contestants and audience were entertained throughout.

The gorgeous Ms. Hana Ali was crowned the YGC May Queen 2018 by BFC HR Manager; Ms. Michelle Dsilva and BFC Official Mr. Toby Mathew, following two rounds - Casual & Formal attire, where she along with her 15 erstwhile competitors displayed to the judges and audience, their vivacious personalities and mental agility. The event was held at the Indian Club Auditorium.

In addition to the main title of May Queen, contestants were also judged and awarded for other categories.

Ms. Ali also sashayed off with the audience poll title of Miss Popular, which for the first time allowed people to vote for a category. The winner won with the maximum facebook likes of 918.

In addition, Ms. Ali got the award for Best Smile category, dazzling all with her brilliant smile.

Best Hairdo was won by Ms. Jayvee Agbulos and Ms. Ayat Shaikh was given special mention and award for her sporting personality and ethical maturity.

Choregraphy of the pageant was done by Ms. Shamima Noorani.

The YGC Committee thanks everyone for the wonderful support extended to the event. 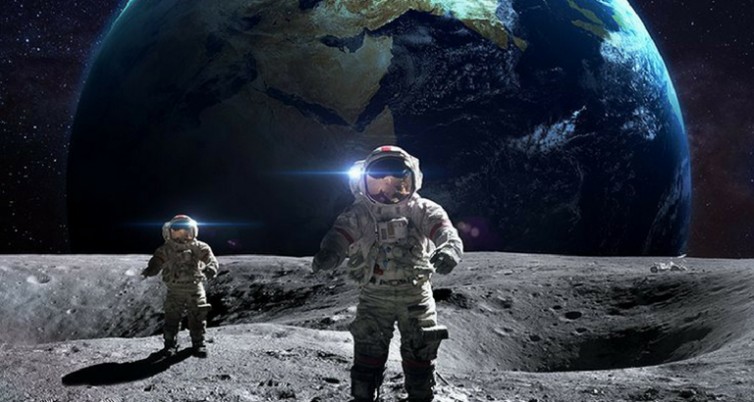 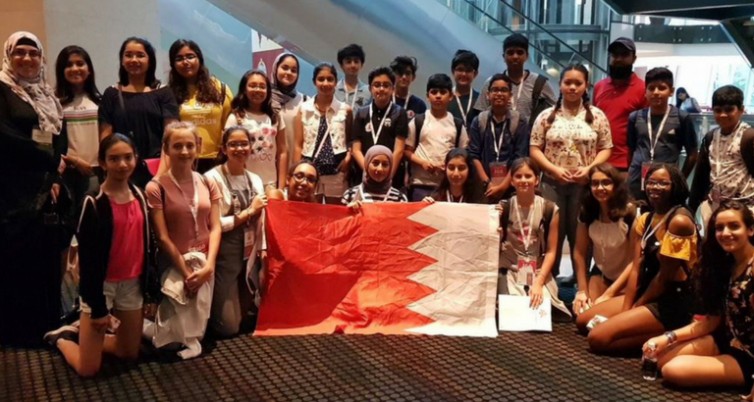 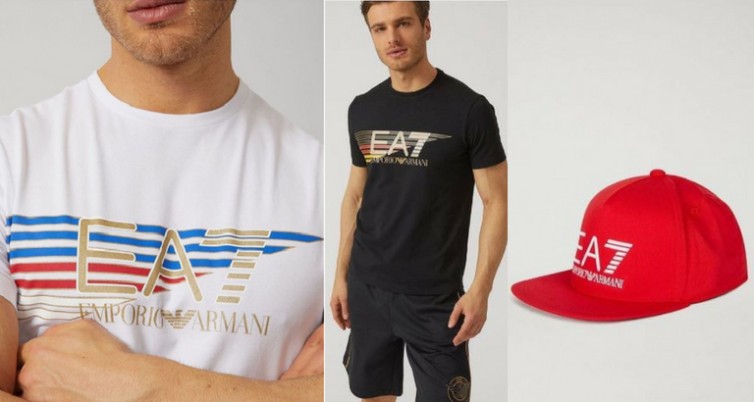