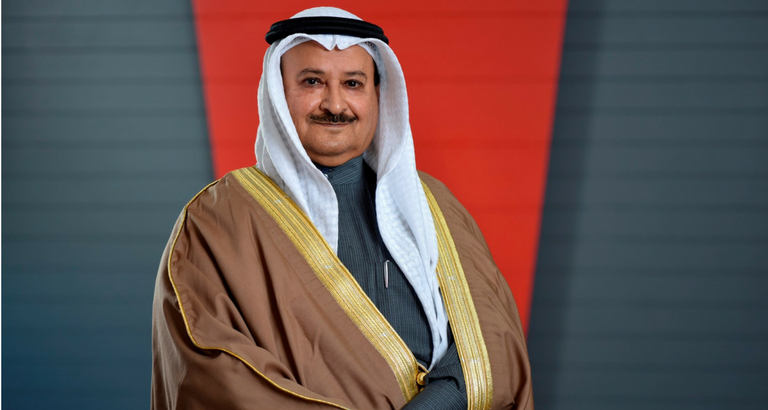 Following the directives of His Royal Highness the Prime Minister Prince Khalifa bin Salman bin Hamad Al Khalifa, the leading digital solutions provider in the Kingdom of Bahrain, Batelco announced the launch of its latest initiative to provide free internet services in partnership with the Ministry of Works, Municipal Affairs and Urban Planning across the Kingdom to include tourist attractions, public facilities such as parks, gardens and coastlines.

The service will soon be available in other key locations across the Kingdom including Prince Khalifa Park, Al Estiqlal Park in Riffa, A’ali Walkway, Adhari Park, Tubli Walkway, Al Andalus Park and Al Salmaniya Park.
The service will be available for all citizens and residents and tourists. Batelco customers will automatically connect to the WiFi once they enter the area that is covered by the services, while others will be able to access the free internet through a specialised web page.

“Following the Prime Minister’s directives, Batelco has put the initiative into effect in cooperation with the Ministry of Works, Municipal Affairs and Urban Planning,” he said. 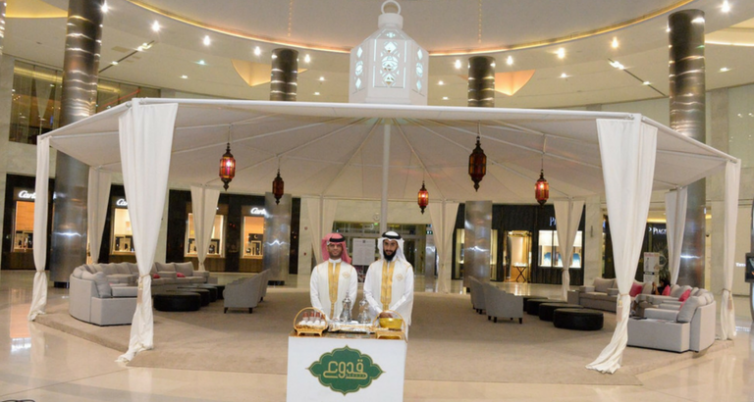 Experience a summer of so... 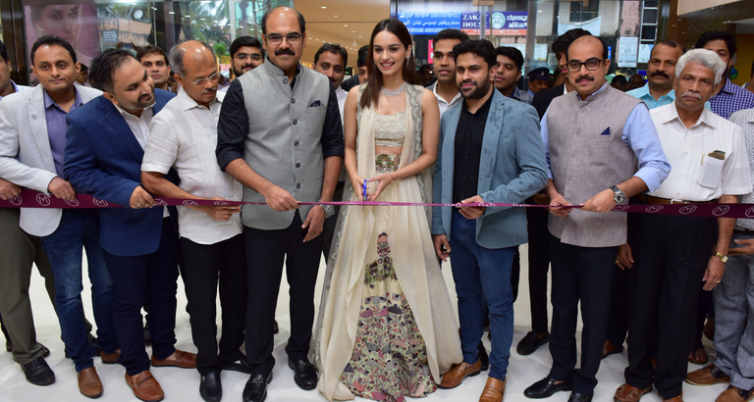 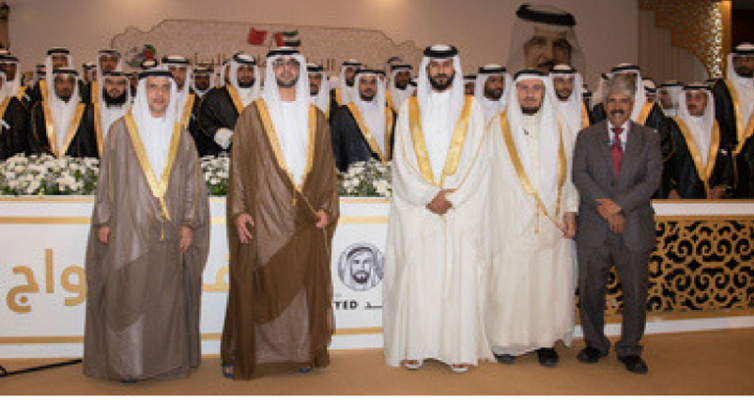