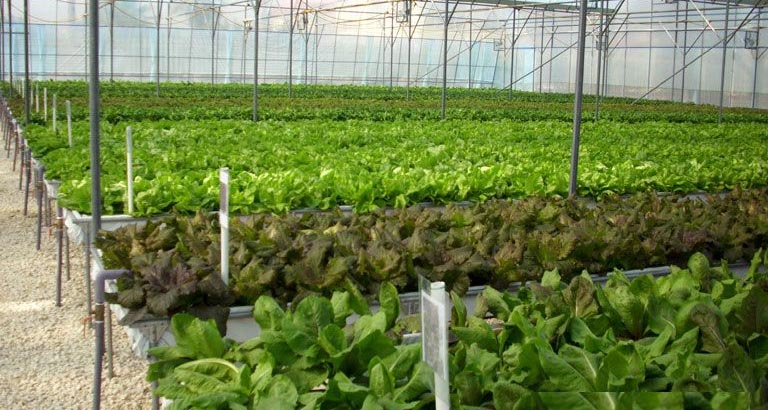 Six sites across Bahrain, including two in the Northern Governorate, have been earmarked for the implementation of a food security initiative by His Majesty King Hamad bin Isa Al Khalifa.

The first is an 18,000-square-metre plot in Diraz which will contain 44 incubators and produce about 460 tons of vegetables, while the second is in Hoorat A’ali, which covers 24,000 square metres, contains 46 incubators, and is expected to produce 463 tons of vegetables. HM the King’s project will be based on adopting soil-less farming methods,

Dr. Abul Fateh, who was accompanied by Assistant undersecretary, Dr. Abdulaziz Abdul Karim, was informed about the lands’ preparedness, as well as their infrastructure services and the main requirements for the success of the royal project.

“The soil-less farming project will contribute to increasing local vegetable production by 20%.The agriculture and Marine Resources Department has held a series of meetings with the competent authorities to devise a schedule for the implementation of the royal initiative,” said Dr. Fateh.

“The initiative also aims to deepen the sense of patriotism in achieving food security,” he added.

He stressed that the Agriculture and Marine Resources Department will harness all available potentials in order to translate the projects into the ground, and achieve HM the King’s vision on boosting the kingdom’s food security.