25 things you need to know about Bahrain 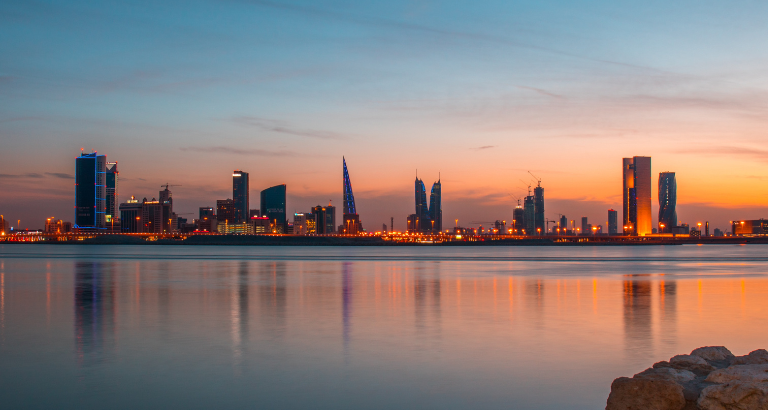 We celebrate this milestone by paying homage to Kingdom of Bahrain.  Living in Bahrain means access to great beaches, fantastic cuisine from all over the world, and warm and friendly people.

1.Bahrain was the first country in the GCC to implement a modern public school system in1919 with the Al Hidaya Al Khalifia School for boys in Muharraq.

2.The Cathedral of Mary Queen of Arabia was launched in Awali. It is the largest Catholic Church in the Arabian Peninsula.

3.Bahrain International Airport (BIA), the region's primary airport hub, was built in 1927 as the first airport in the Arabian Gulf.

5.Hakam Karim a.k.a Hakoom (Bahrain) holds the record for the most PlayStation platinum trophies acquired by a single person with 1,691 as of 19 September 2018.

7.King of Pop Michael Jackson called Bahrain home for 11 months between 2005 and 2006. He was welcomed to the kingdom as His Highness Sheikh Abdulla’s personal guest, and it is said that His Highness also built a recording studio for Michael, so that the Pop Star could record albums using material he had helped to write.

8.Bahrain has the highest number of mosques in the world in relation to its population and size (368 Sunni Waqf mosques; 734 and 604 Jaafari Waqf mosques and Matams respectively)

9.The world’s largest dome made entirely from fiberglass belongs to no other than the Al Fateh Grand Mosque, the dome itself weighs over sixty tons!

10.Bahrain hosted the first Formula One Grand Prix in the Middle East at the Bahrain International Circuit on 4 April 2004.

11.The first oil well in the Arabian gulf was right here in Bahrain, located near Jebel Dukhan. It was discovered in 1931 and operated by Bahrain Petroleum Company, and the sudden discovery of oil is associated with the decline of the Pearl industry in the region.

14. Bahrain this Month launched its first NFT magazine cover in the region with artists from around the region collaborating with the magazine to launch the digital artworks based on the magazine's covers over the last 25 years on the OpenSeas platform.

15.UNESCO declared the Bahraini pearl beds a World Heritage site in 2012. It referred to the area in Muharraq as the last remaining complete example of the cultural tradition of pearling and the wealth it generated at a time when the trade dominated the Gulf economy.

16. Bahrain is one of the most densely populated countries in the world; about 89% of the population lives in the two principal cities of Manama and Al Muharraq.

17.Bahrain is the smallest country and the only island-state in the Persian Gulf and the wider Middle East.

19.Bahrain's name is derived from the Arabic word “al-Bahrayn” and its direct translation means “the two seas” which refer to the waters surrounding the country.

20.The Bahrain World Trade Center is the first skyscraper to include wind turbines into its design.

21.Bahrain is the first nation other than United States of America to host International Mixed Martial Arts Federation World Championships of Amateur MMA

24.The 'Tree-of-life' continues to marvel scientists and visitors as it is not connected to any direct water source and is believed to be 400 years old.

25.The Dilmun Burial Mounds are located in Bahrain and an archeological marvel.