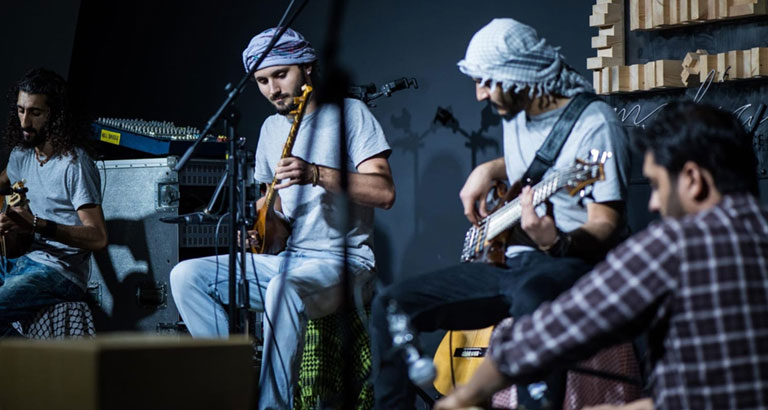 The move is part of Bahrain Radio’s role in preserving and promoting Bahraini folklore music locally and abroad, in line with the Traditional Radio’s 2021 work plan, he said.

He stressed that based on the community development goals of the government, the Traditional Radio seeks to inform Bahraini society, in general, and the new generations in particular, about the kingdom’s rich heritage, through broadcasting folk songs and producing programmes about Bahraini folk singers.

He added that Bahrain Radio aims to cement Bahrainis’ sense of belonging to the nation and pride in their history, as well as introducing Arab expatriates to the local culture to facilitate their integration within the Bahraini society.

Head of the Bahrain Traditional Radio, Abdulla Jamal, stressed the importance of preserving the kingdom’s heritage and authentic traditions and transferring them to new generations, which will maintain the lofty values established by the forefathers and protect society.

He pointed out that the Traditional Radio seeks to be a national audio archive for oral and audio history, regardless of the time of recording or documentation, noting that the radio considers all kinds of folk art, poetry, stories, poems and proverbs as part of the kingdom’s oral history.

He added that the 28 songs consist of various types of traditional musical genres and songs, such as Sawt, Basteh, Khamari, Ashoori and Samri, noting that the Traditional Radio plans to record Fjiri and Arda songs.