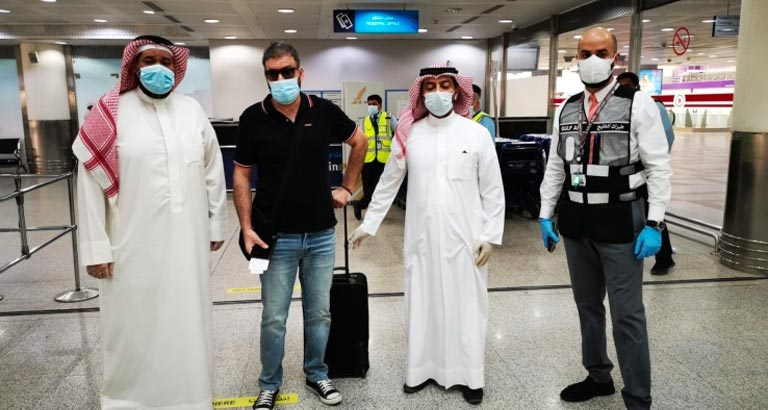 Bahrain's embassy in Kuwait has repatriated 42 Bahraini citizens in implementation of the directives of His Majesty King Hamad bin Isa Al Khalifa to provide full support to Bahrainis abroad wishing to return home.

The Gulf Air flight also carried 24 Kuwaitis and eight people from other nationalities back to Bahrain where they live.

Bahrain's Ambassador to Kuwait, Salah Ali Al Maliki, expressed his gratitude to HM the King for the royal directives that reflect the depth of compassion and care for Bahraini citizens wherever they are and whatever circumstances they are facing. 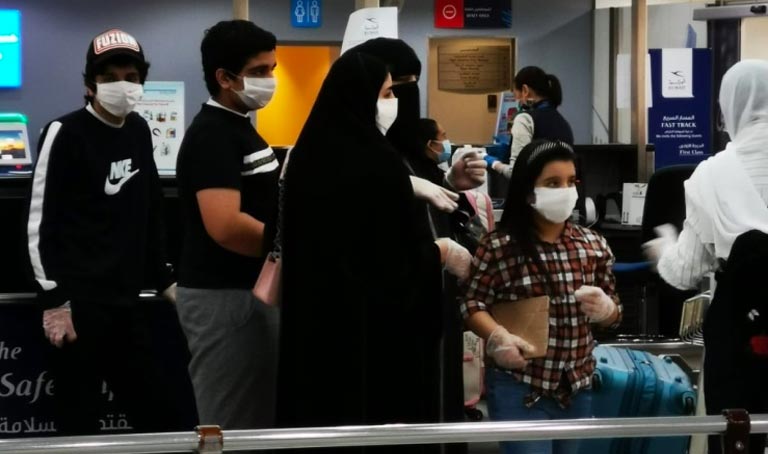 The ambassador offered thanks and appreciation to officials in Kuwait for their cooperation that eased the return of Bahraini citizens before Eid Al Fitr. He thanked in particular the ministries of foreign affairs, interior and health as well as the General Directorate of Civil Aviation.

Al Maliki called on all Bahraini citizens living in Kuwait to keep in touch with the embassy, follow its social media accounts (Twitter and Instagram) and commit to all instructions and guidelines issued by Kuwaiti authorities to combat the spread of the Coronavirus pandemic.