A Loss to Bahrain's Community - Reflecting on the Passing of Mrs. Lynne Al-Wazzan 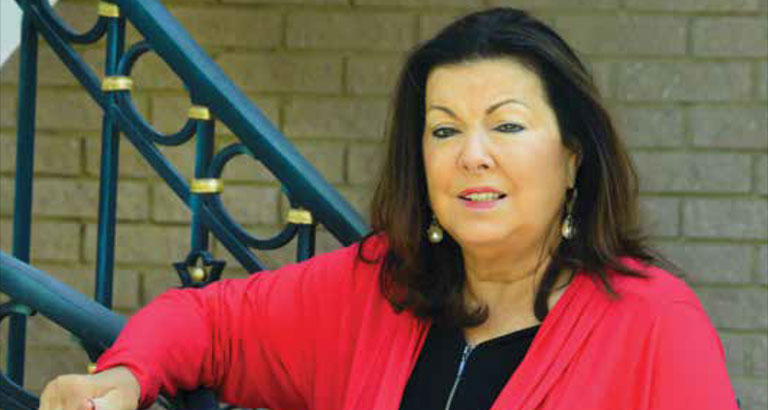 Lynne Al-Wazzan arrived in Bahrain 40 years ago after meeting Intercol director Abdurrahman Al-Wazzan in England, and marrying soon after. They had three children together – Ali, 41, Mahin, 38, and Hassan 36, and have been blessed with five grandchildren, four boys ranging from six to 15 years old, and their granddaughter, who is just nearly five years old.

Originally from Newcastle upon Tyne, in the north of England, she always  considered herself to be a true ‘Geordie girl’, despite her five decades of existence here in Bahrain. Both her parents, Joan and Bob, spent the last 15 years of their lives in Bahrain, her father passing away in 2011 and her mother six years ago. She said in a 2016 interview that: “It was they who introduced myself and my sister, Norma, at the young age of nine and 10, respectively, to charity work, mainly with the Salvation Army and other charities within Newcastle.”

She has been involved in charity work throughout her life and would have celebrated her 70th birthday in December marking nearly 60 years of dedication to her communities.

A long-time supporter of the American Women’s Association (AWA) in Bahrain AWA, Lynne has served on each of the association’s committees and received many awards for her work – so much so that there is now a Lynne Al-Wazzan Award named after her, which is presented to new members who have been particularly active.

One of the other charities she considers close to her heart is the Indian Ladies Association and its Sneha organisation, which helps educate special needs children. She has been working with them for the past 18 years and is very keen to point out the benefit of Sneha to those who might not otherwise be able to access learning. 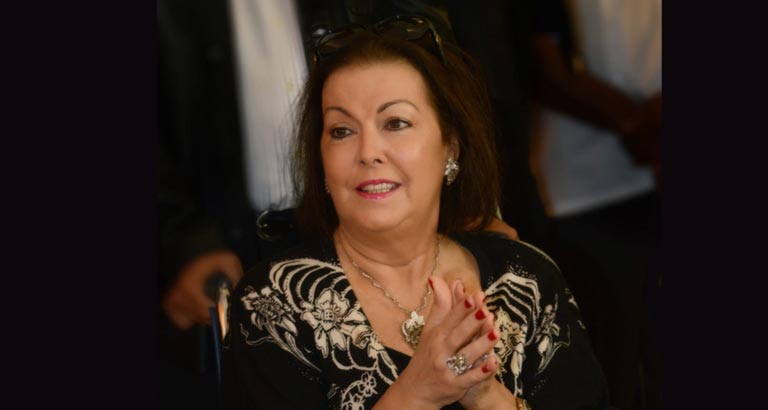 As well as her charity work, Lynne’s time in Bahrain afforded her many opportunities for growth, never more evident than when she and friend Jo Karimi open the very first tearoom on the island, outside of a hotel, in a villa in Adliya over 30 years ago.

After five decades spent in the Kingdom, Lynne Al-Wazzan enjoyed a wonderfully exciting life in Bahrain, her adopted home, which she loved with a passion and loyally contributed to its cosmopolitan communities in a kind, generous and hard-working manner.