A New Song and a Ticket to Bahrain 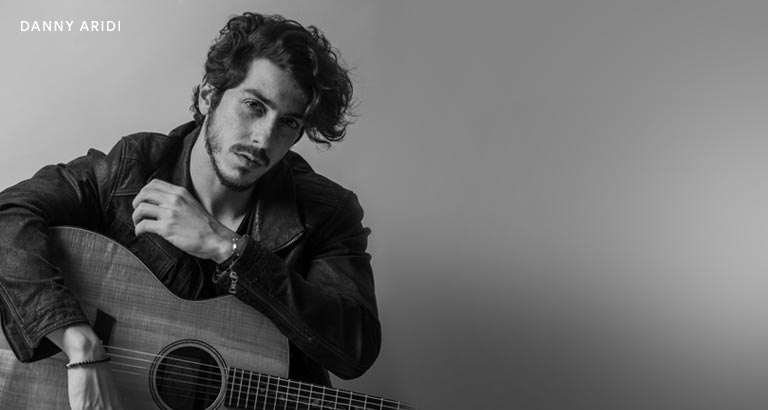 Danny Aridi gets Wanderlust as the award-winning singer/songwriter releases his new single.

A rising star of the Middle East, with an increasingly global fanbase, Danny Aridi has released his latest track ‘Wanderlust’, with a stunning video shot in India. And, after a sold-out performance in the Kingdom earlier this year, he is promising a return visit soon.

The Canadian/Lebanese singer has already made a big impression on the Middle East thanks to recent gigs alongside The Backstreet Boys, Katy Perry, Pink, Calvin Harris, Guns’n’Roses and more. His new single and stylish video is set to open the singer/songwriter up to an even bigger audience. 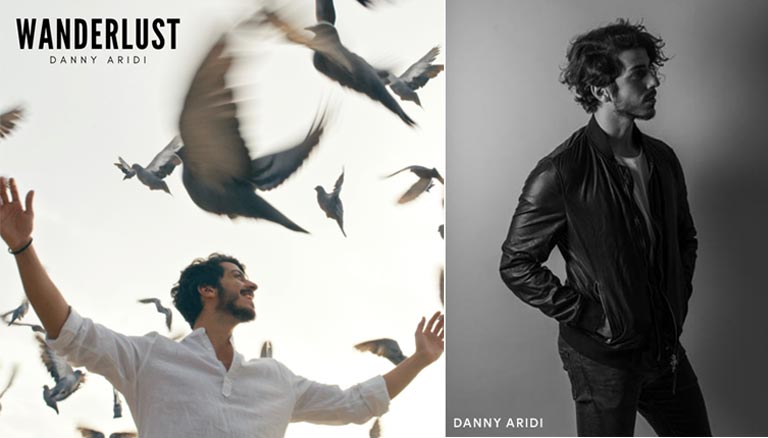 “I try to tell a story with every song,” says Danny on his latest release. “Wanderlust was written on one of my travels, and I tried to capture the feeling of leaving your routine and grabbing a one-way ticket to a distant place for the sake of being more adventurous and living in the moment.”

The video brilliantly reflects that feeling, with Danny filmed experiencing the local culture, getting lost and going on multiple adventures while writing the lyrics to the song. 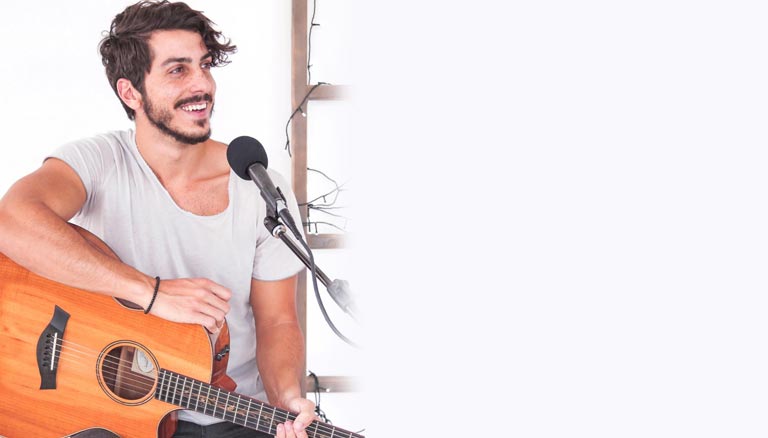 The 26-year-old artist moved to the UAE nearly two years ago and quickly adapted to life in the Middle East after studying in Canada for seven years. Deciding to give music his full-time attention, he has garnered support across the region including winning Virgin’s ‘Best Artist’ competition.

Alongside that, his track Fool for You was the most downloaded international track on Anghami, while Solo reached number three on the iTunes charts in Egypt and Jordan. 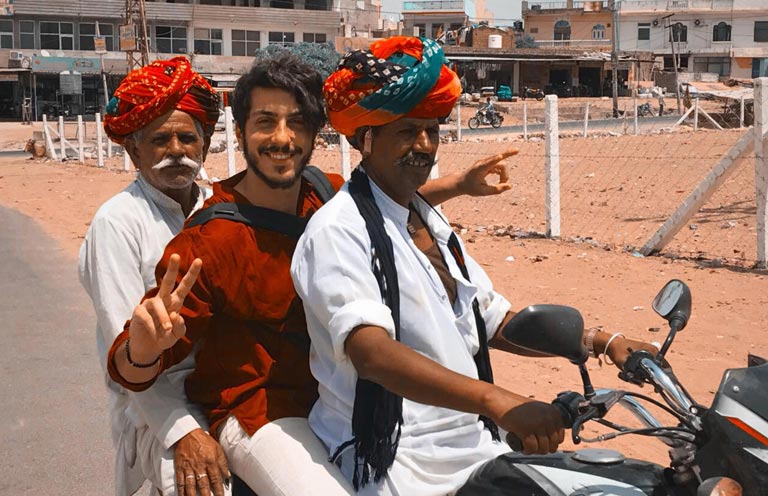 “My main goal as an artist is to create music that can relate to the audience on a personal level,” says Danny on his song writing ambitions. “I love to perform, regardless of the numbers. I've played at gigs where there are 13,000 people in the audience to gigs with just four or five. I give it my all regardless, if one person is singing along and feeling the words then I've done my job.”

There are plenty of people in Bahrain who clearly agree. His performance at Hazel in January drew a capacity crowd who got right into the performance. Keep an eye on Bahrain This Month social media for news of his next visit.

Wanderlust is now out on Universal Music, watch the video here: