A Unique Way to Gain an Audience 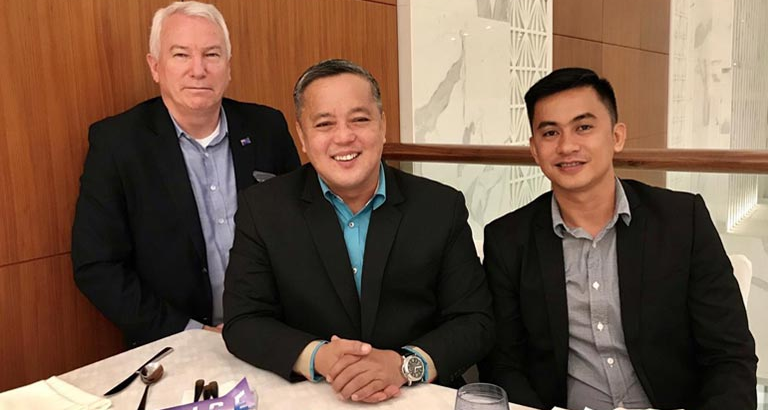 President Duterte’s initiative of programmes designed to "Serve and protect the Philippines Overseas Foreign Workers (OFWs)," specifically the PNP Global PCR programme, is an outreach initiative that was well received by the many Filipino's who attended the recent Starmedia event at the Gulf Hotel.

Leading entertainers Martin Nievera and Lani Misalucha delivered an outstanding performance (the energy was incredible) and the audience of mainly Filipino's were joyously elated and chorused and sang along to the traditional songs delivered, proudly and with enthusiasm. Members of the audience were in tears at times with poignant heartfelt moments introduced by these two icons of Philippines entertainment delivering the OFWs a message of support - "One Cause - One Team - One People". The performers were often lauded with lengthy applause and even a spontaneous standing ovation at the end of the show. 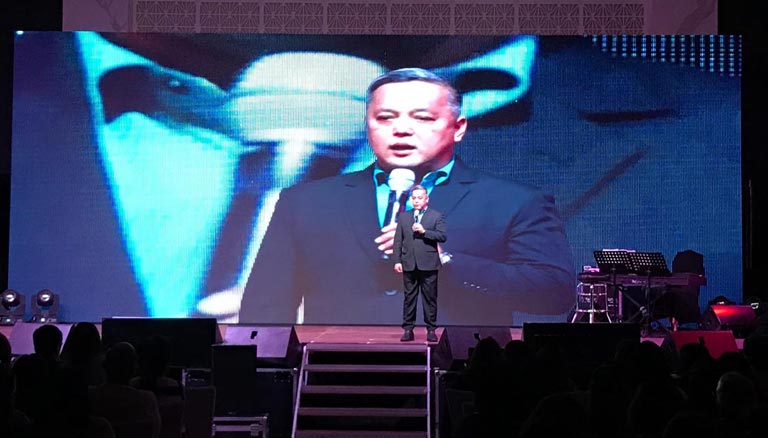 Lani Misalucha is a Filipino singer who performs pop, rock, jazz, soul, R&B and operatic arias. Her ability to sing across several genres earned her the title "Asia's Nightingale" by MTV Southeast Asia. Headlining in Las Vegas in 2002, Misalucha was called the "New Siren of the Strip.” 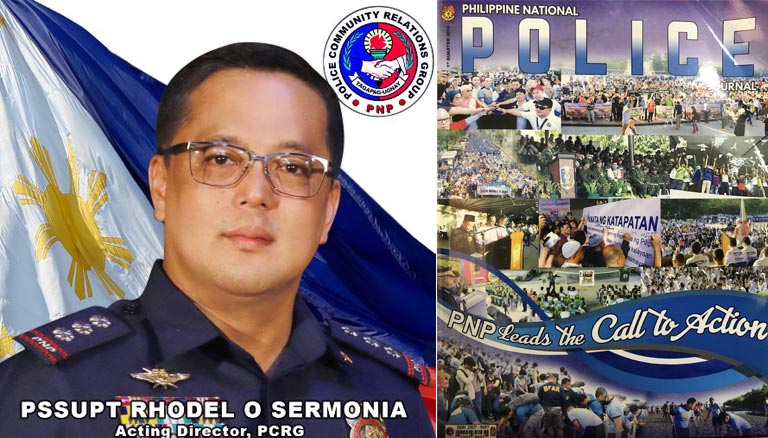 “Filipinos are well known all over the world in producing the best singers, music is indeed in our soul and is a uniting force in bringing together the community. We are truly proud to have Bahrain chosen as one of the venues in the Middle East tour,” said Anette Avila, Event Director – HB Events.

Visiting PNP General Rhodel O Sermonia spoke of the trials and tribulations surrounding the programme and positively and glowingly of the PNP Global PCR initiative, explaining the direction desired by the PNP leadership for the programme. The PNP Global PCR Program is a functional outreach of the Philippines National Police and a clear demonstration of the Philippines Government’s support for Filipino's around the world. 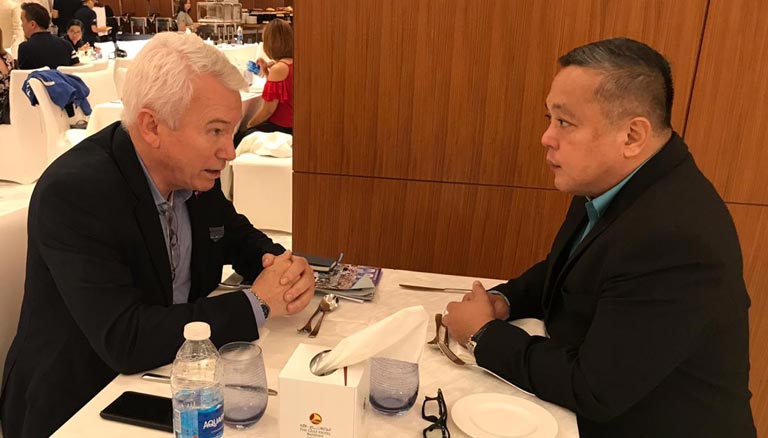 The PNP Global PCR support for the OFWs globally is a tangible contributor towards realisation of the president’s vision of "Pilipinas Angat Lahat"(Lift Up Filipinos) and certainly provides hope, encouragement and confidence to those Philippines OFW's and citizens far from their home country and around the world.

Filipino OFW's deserve the support and assistance this programme can deliver, especially if enhanced, expanded and developed as a government aim in conjunction with the Philippines Embassies around the world.

A PNP Global PCR representative in every Philippines embassy would provide real support to the Philippines OFWs around the world who often face dilemmas abroad and at home and would be a great way for the Philippines National Police to reach out to the nation globally.