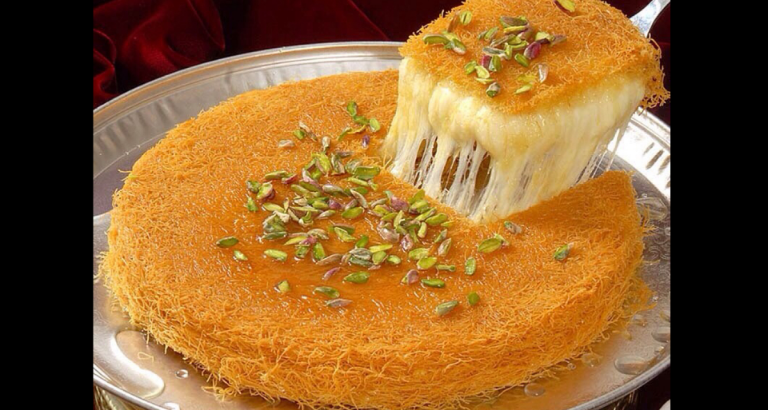 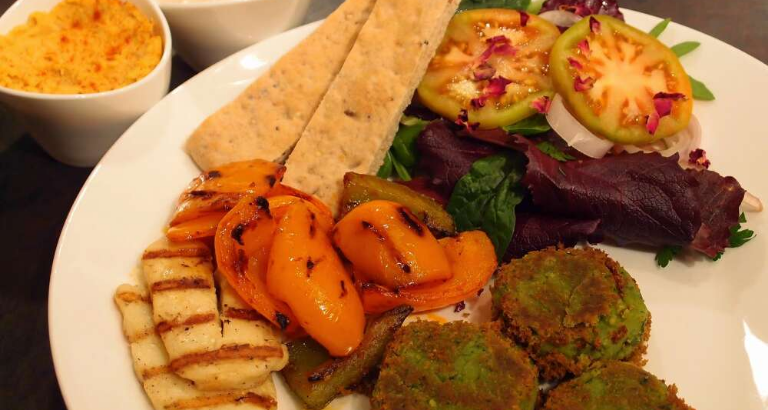 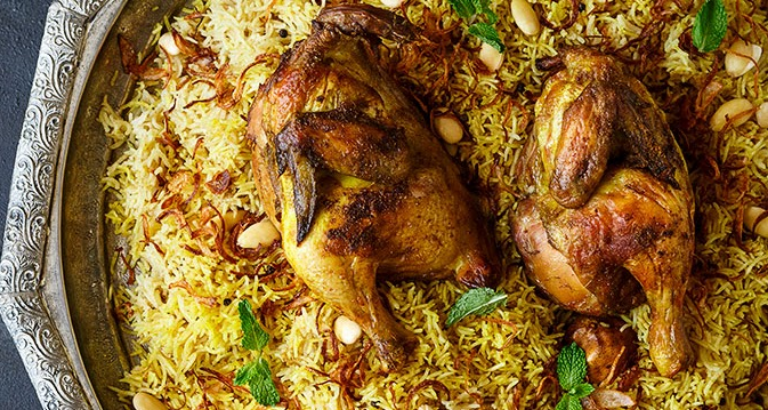 The beautiful Island Bahrain offers an array of delicacies.The food is very much traditional and satisfies the palette of the locals and foreigners.

The locals love a combination of rice meat and fish which is either transformed into Biryani, Machboos, Mandi  Ghoozi mostly served with the red sauce and Tabbouleh.

They have the most scrumptious meat and vegetable curries with infusion of spices like Zaatar, Black lemon, Cinnamon, Cumin, Pepper, Sumac powder, Saffron is eaten with khubz or rice.

Bahrainis love their samosas, falafels, pastries and sandwiches and pizzas

Who doesn’t love the aroma of Barbeque, the locals love their grills their delicious tikkas are lip-smacking lamb marinated in black lemon, tikka rhob the grilled chicken served with fresh bread and cold mix mezzah. Shawarmas are the soul of Bahraini cuisine equally loved by all the combination of rotisserie chicken and meat can be served with Lebanese or Saj bread with sauces pickles and salad can be devoured as dinner on the go.

Dates are a staple in Bahrain the desserts also include baklava, halwa, kunafa, umm alli, rhua’ash, Bahraini pancakes, saffron ice cream, quaimat and so on.

The local Arabic coffee is called  Gahwa and is served with dates and is considered a welcome drink, tea infused with mint and lemon is also served after dinner.