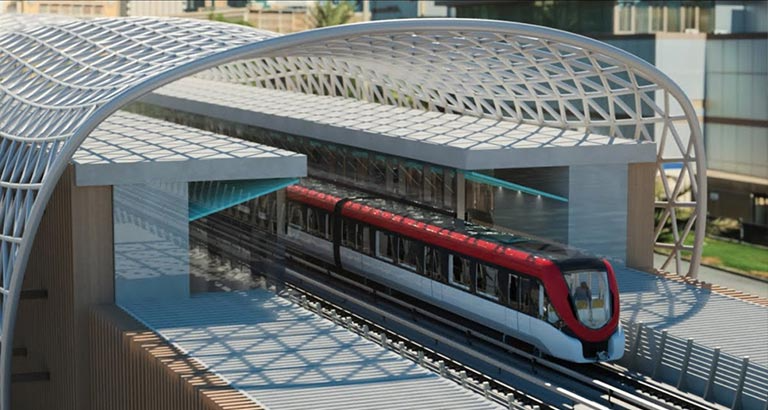 Bahrain's government has approved the start of the first phase on the country's metro rail project. Kamal bin Ahmed Mohamed, the Minister of Transportation and Telecommunications, said the government has decided to proceed to the tender stage following a market consultation event held in March.

The first phase of the 109km rail-based urban transit network will consist of an elevated corridor with two lines having an estimated length of 28.6km with 20 stations and two interchanges.

It will be a fully automated, driverless operation with an initial capacity of approximately 5,000 passengers per hour per direction with the scope for expansion to 23,000 for each line.

Ridership in the initial few years of operation is expected to be around 200,000 per day, with growth expected as more travellers shift from using their private cars to the Metro system, a statement said.

The project is expected to be procured through a two-stage global and competitively bid public tender process with the request for qualification process expected to commence in November.

The project will be tendered as an integrated public private partnership (PPP) and the selected partner will implement the project on a design, build, finance, operate, maintain, transfer basis with a contract period of 35 years.

The demand risk will be borne by the government while the private partner will receive availability-based payments along with performance-based deductions and incentives, the statement said.

The minister said: “This project marks an important milestone as it will provide a fast, comfortable, reliable, sustainable and modern transportation system in the kingdom of Bahrain, thereby improving the standards of living.”

The ministry has appointed a team of financial, technical and legal advisors led by KPMG, Egis and DLA Piper.