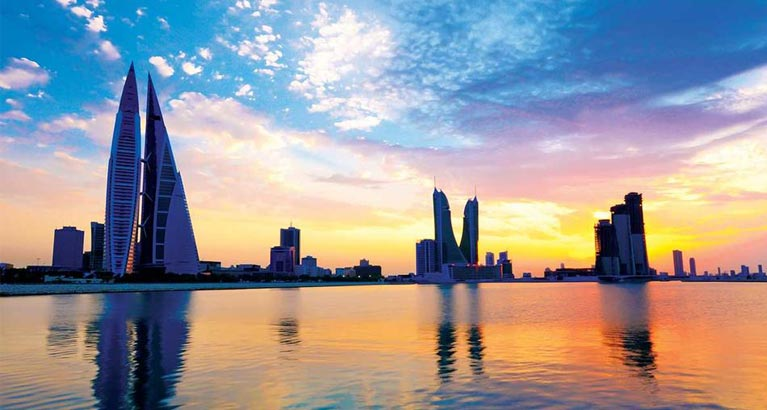 Living up to its reputation for being welcoming and multicultural has earned Bahrain the top spot in a survey of the region’s best places for expats to live and work.

The new survey, released by HSBC this week, saw the Kingdom scoring particularly well across the areas of economics, experience and family – all sections in which saw major improvements on last years placings.

The yearly HSBC Expat Explorer Survey saw Bahrain surpassed its previous ranking of ninth in 2017, to take the fifth place worldwide this year, and the first in the Middle East, for expat satisfaction.

The Economic Development Board’s managing director, Dr Simon Galpin, told Trade Arabia: “We are consistently ranked as the top location in the Mena region to live, work and raise a family. From the exceptional primary and higher education available here, to the ways we are transforming public services, including housing and healthcare, Bahrain continues to represent a prime destination for expats to seamlessly integrate into our society and thrive.”