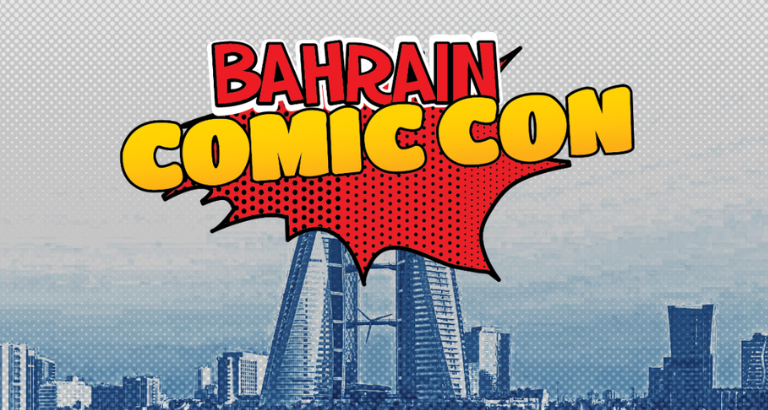 We can’t contain our excitement as Bahrain Comic Con announces its comeback this October 2022!

The world-renowned convention is Bahrain’s biggest pop culture event, boasting all things popular-entertainment related. It will feature a wide variety of interactive opportunities for fans, such as artist booths, gaming stations, official merchandise from your favourite shows and games, and even celebrity panels where you will have the chance to chat with internationally acclaimed actors and creators.

Already announced to participate as a guest at Bahrain Comic Con is English actor Paul Anderson, most famous for his role as Arthur Shelby in the popular Netflix series Peaky Blinders.

In previous years, this event has amassed over 20,000 attendees from around the world, hailing cosplayers, video gamers and developers, comic artists and more to converge under one roof. Whether you are a casual enjoyer or a dedicated fan of television shows and video games, this is a convention that you don't want to miss!

Although the timings of the event are yet to be decided, it is confirmed to be held at Bahrain International Circuit on October 28th and 29th, 2022. More updates will be released closer to the event date, so stay tuned for additional details to come.

We know Bahrain. Get all the latest events, happenings, and news in the Kingdom here.