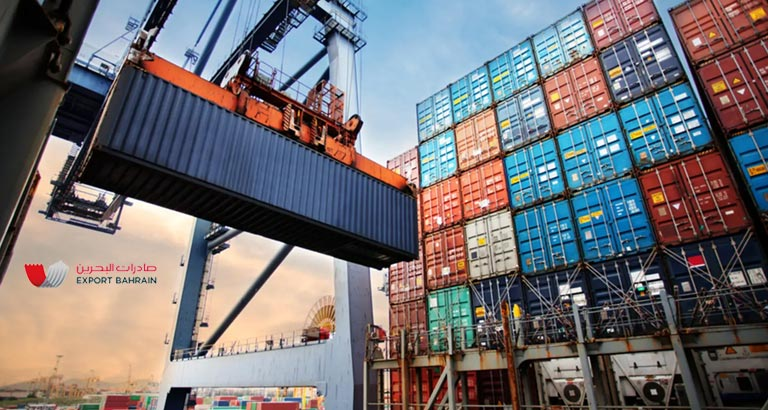 The Information &eGovernment Authority (iGA) issued its foreign trade report of May2020, encompassing data on the balance of trade, imports, exports (national origin), and re-exports.

According to the report, China ranked first when it came to imports to Bahrain, with a total of BD67 million; Australia was second with BD38 million; and Brazil was third with BD23 million.

Aluminum oxide emerged as the top product imported into Bahrain with a total value of BD43 million, while non-agglomerated iron ores and concentrates was second with BD26 million, and four-wheel drive cars third with BD14 million. 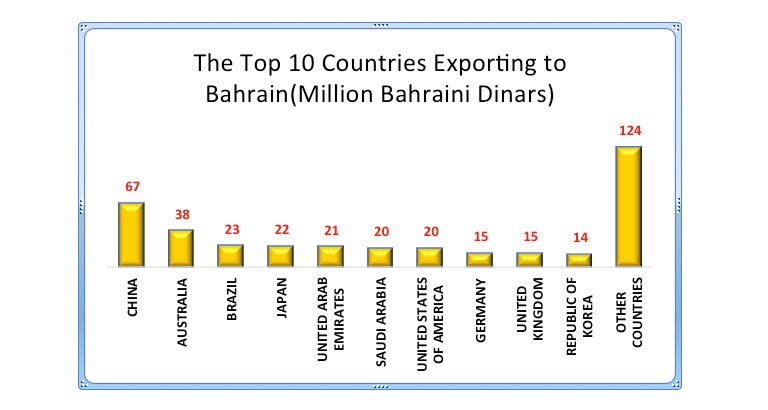 Unwrought aluminum (not alloyed) emerged as the top products exported during May 2020 with BD 36 million, Unwrought aluminum alloys was second with a value of BD 31 million and Agglomerated iron ores and concentrates third with BD 25 million. 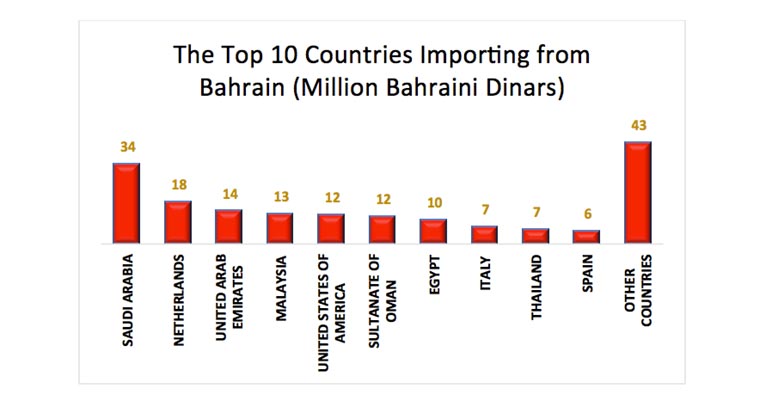 The total value of re-exports decreased by 40% to reach BD 40 million during May 2020 , compared to BD 66 million for the same month of the previous year. The top 10 countries accounted for 95% of the re-exported value, while the remaining countries accounted for the 5%. The Kingdom of Saudi Arabia ranked first with BD 15 million, China second with BD 7 million, and the United Arab Emirates third with BD 5 million. 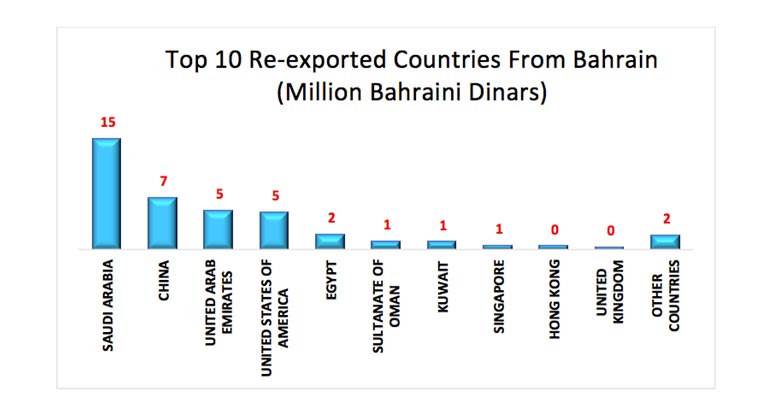 The trade balance, the difference between exports and imports, recorded a deficit totaling BD162 million during May of 2020 compared to BD143 million for the same month of the previous year, an improvement of the trade balance by 13%.