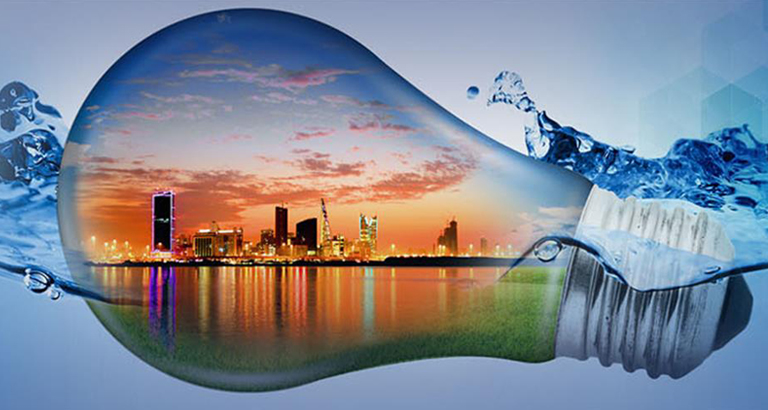 A proposal to almost halve the utility bills for expatriates in Bahrain was unanimously approved by MPs today.

The National Action Charter Bloc led by its chairman Mohammed Al Sissi, who is also Parliament foreign affairs, defence and national security committee chairman, is behind the move which has been spurred by concerns about the real estate market.

A series of rate increases for expats since 2016 has seen the cost of electricity increase to 29 fils per unit, while the water rates are 750 fils per unit.

However, the bloc wants to lower that figure to 16 fils per unit of electricity and 450 fils for water.

Bahrainis with one home qualify for a subsidised electricity rate of just 3 fils per unit, but if they exceed 3,000 units in a month the rate increases to 9 fils per unit for additional electricity consumed.

Those exceeding 5,000 units are charged 16 fils for each unit.

It means expats are currently paying 866 per cent more for electricity than their Bahraini neighbours – prompting claims that the billing system discriminates against foreigners, who make up 55pc of the population.

Bahrainis with more than one property are also subject to the higher prices.

However, they would also benefit from the proposed rate relief, including those who have multiple properties that they rent out to residential tenants.

The proposal was earlier rejected by the Electricity and Water Affairs Ministry on the basis that it would cost the government BD40 million, which is not available.

It added that it pays BD430m for private providers, while selling it at a much cheaper price to the public.

The proposal will be now reviewed by the Cabinet.