Bahrain to Hold Virtual Interfaith Prayers on May 14 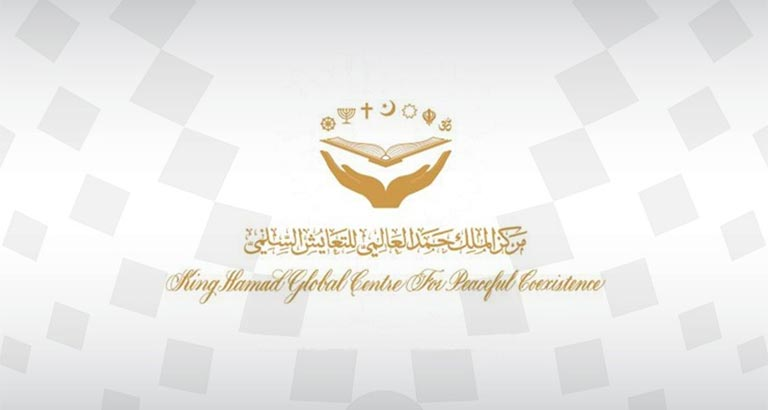 The King Hamad Global Centre for Peaceful Co-existence will hold an online interfaith collective prayer on the 14th of May, bringing together mosques, churches and temples.

King Hamad Global Centre for Peaceful Co-existence Secretary-General, Soumaya Hussein Almeer, announced the move, commending the call of the High Committee of Human Fraternity to pray, fast and supplicate for humanity on the 14th May.

She paid tribute to His Majesty King Hamad bin Isa Al-Khalifa who backed the initiative and announced Bahrain’s participation in the interfaith prayers on Thursday (May14).

She commended HM the King’s statement which stressed the importance of harnessing human solidarity to combat the novel coronavirus (COVID-19) by praying, fasting and supplicating to lift the pandemic off humanity.

She said that the interfaith prayer for humanity reflects HM the King’s visions and directives, aimed at promoting tolerance and religious freedom to achieve peaceful coexistence among all peoples.

She stressed Bahrain’s development strides, led by HM the King,  hailing the royal drive to consolidate religious liberties and achieve internal and external peace among all people, regardless of their ethnic or sectarian affiliations.

She said that Bahrain's participation in the interfaith prayer, supplication, and fasting for humanity stems from its early awareness of the imperative of solidarity among all human beings to reach peace and harmony and recover from all natural or man-made illnesses.

She underlined the universal value of prayers which spread quietude, peace of mind in the hearts among all believers in the divine ability to change the worst conditions to their best and answer the prayers and fasting of worshipers, hailing from various religions and races.